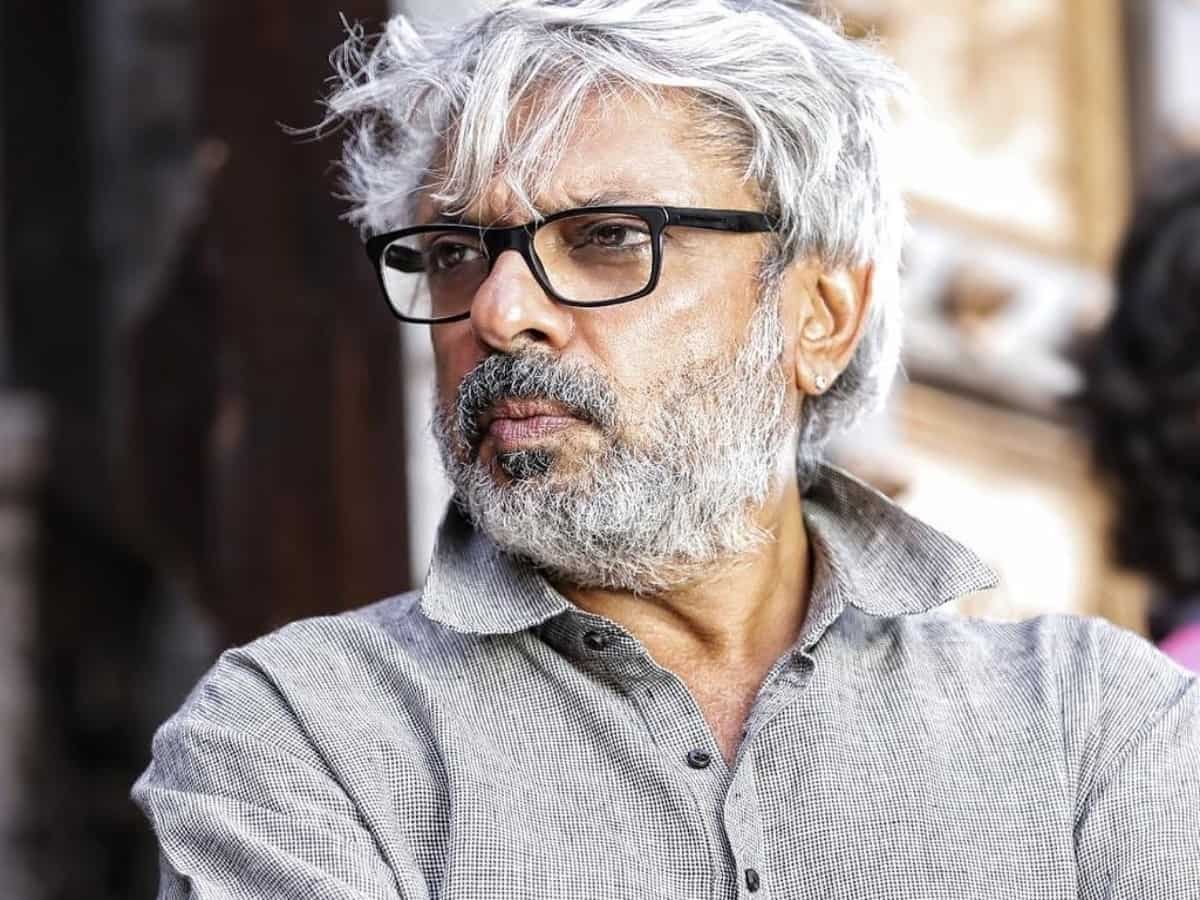 Mumbai: Director, producer, and screenwriter Sanjay Leela Bhansali, who redefined Bollywood with his grand taste and magnificence, has completed 25 years in the film industry on Monday.

On the special occasion, Bhansali expressed his happiness and thanked everyone for their support throughout his journey.

“It has been 25 incredible years, indeed! In all the movies I have made so far, every moment has been heartfelt – the colours you see on the wall, the songs, the backgrounds, every thread on every costume, every dialogue, the lighting, every carving and architecture had a lot of thought that went into it. That’s why I like to call them ‘handmade films’. These handmade films would not have been possible without the effort of every person behind the movie who has put in their hard work,” he said in a statement.

The team of Bhansali Productions even unveiled a special video on the company’s official Instagram account to pay a tribute to the renowned director. Several celebrities have also taken to their social media handles to pour in their love for the dynamic filmmaker.

Actor Ajay Devgn penned a heartfelt note on his Instagram. “Hey Sanjay, congratulations on your silver jubilee. Your contribution to films is unparalleled. And, I love working with you because your passion and dedication is infectious. Will keenly await several more milestones that are meant for you,” he wrote.

‘Baajirao Mastani’ star Priyanka Chopra Jonas tweeted, “Congratulations on celebrating 25 years to @Bhansali_Prod. Sanjay Sir has single-handedly given Hindi cinema a genre that’s exclusively his. Happy to have been a small part of this incredible legacy. Here’s to more magic.”

‘Padmaavat’ actor Ranveer Singh also congratulated the director by sharing his journey video on his Instagram and Twitter.

Alia Bhatt, who is starring in his upcoming film ‘Gangubai Kathiawadi’, also shared the video on her Instagram story and wrote, “magic, moments and memories.”

Bhansali started his career in 1996 with ‘Khamoshi: The Musical’ with actors Manisha Koirala and Salman Khan. The lead actress posted a special message for the ‘genius’ director on her Instagram.

“What is life without an impossible dream!!! This was a quote that bought us together!! My dearest friend #sanjaybhansali the #genius who started his career with my bestest film #khamoshi #25years ago..and dazzlers all of us with repeated brilliance one film after another.. what a journey he has had, like many I too bow down to his passion for cinema..love you loads Sanjay..a huge congratulations on completing 25years in #hindicinema and big thank you got showing us great cinema,” she wrote.

Bhansali’s films are lauded not just for their powerful storytelling and performances but also for their transcendental music, impeccable costumes, grand set designs, signature dance moves, and powerful dialogues. Bhansali has skillfully employed Indian culture and tradition in his movies, capturing cinematic experience in a way never seen before.

His films like ‘Black’ (2005) and ‘Guzaarish’ (2010) explored unfamiliar genres in Hindi cinema and became one of their kinds.