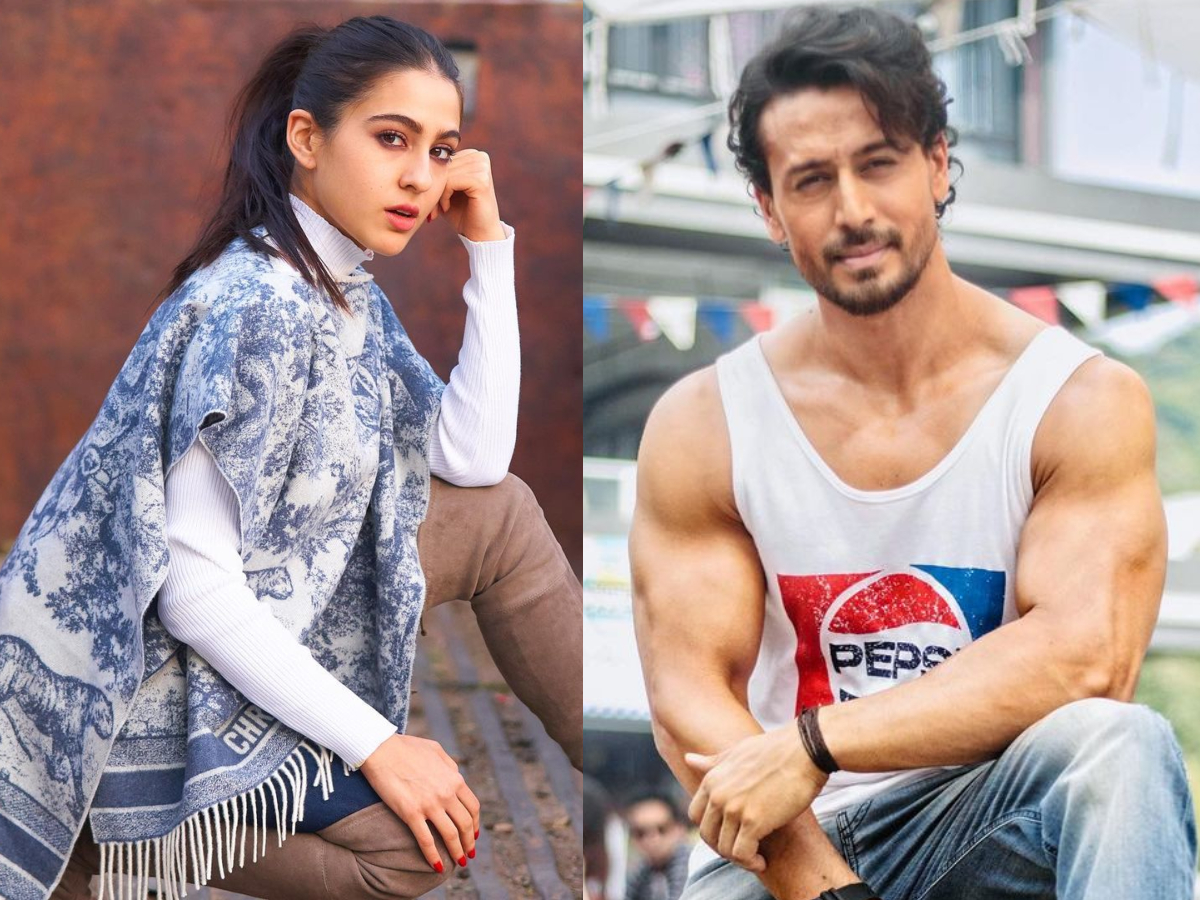 Mumbai: Nothing is more exiting for the movie buffs than watching fresh and new pairs onscreen. And now as per latest reports, actress Sara Ali Khan will be teaming up with Tiger Shroff in Sajid Nadiadwala’s Baaghi 4.

According to a report in Bollywood Hungama, Sajid was keen to sign Sara for Heropanti 2. But following the NCB summons and the backlash, the producer decided to drop her name off the list. Sara was later replaced by Tara Sutaria for the movie.

A source was quoted saying to the news portal that, the female lead in Baaghi 4 has been offered to Sara Ali Khan. “Sara is front lining Baaghi 4 for now. Conversations had already happened for Heropanti 2 and she was almost locked for the same. But following what happened, she had to be replaced by Tara Sutaria. But Sajid is a man of his words and he offered her the female lead’s part in Baaghi 4. Sara has liked the part and her team is figuring out the dates for now,” source said.

Baaghi is one of the biggest and most popular action franchises in Bollywood. While Baaghi 1 and 3 had Shraddha Kapoor in a lead role, Baaghi 2 had Disha Patani opposite Tiger Shroff. If everything falls in place, Sara Ali Khan will be seen sharing the screen space for the first time with Tiger Shroff in Baaghi 4.

Meanwhile, Tiger Shroff will begin shooting for Baaghi 4 once he wraps up shooting for Heropanti 2. He also has Vikas Bahl’s Ganpath and the desi version of Rambo in his kitty. Sara Ali Khan has wrapped up shooting for Atrangi Re starring Akshay Kumar and Dhanush. She also has Vicky Kaushal starrer The Immortal Ashwatthama in her pipeline.