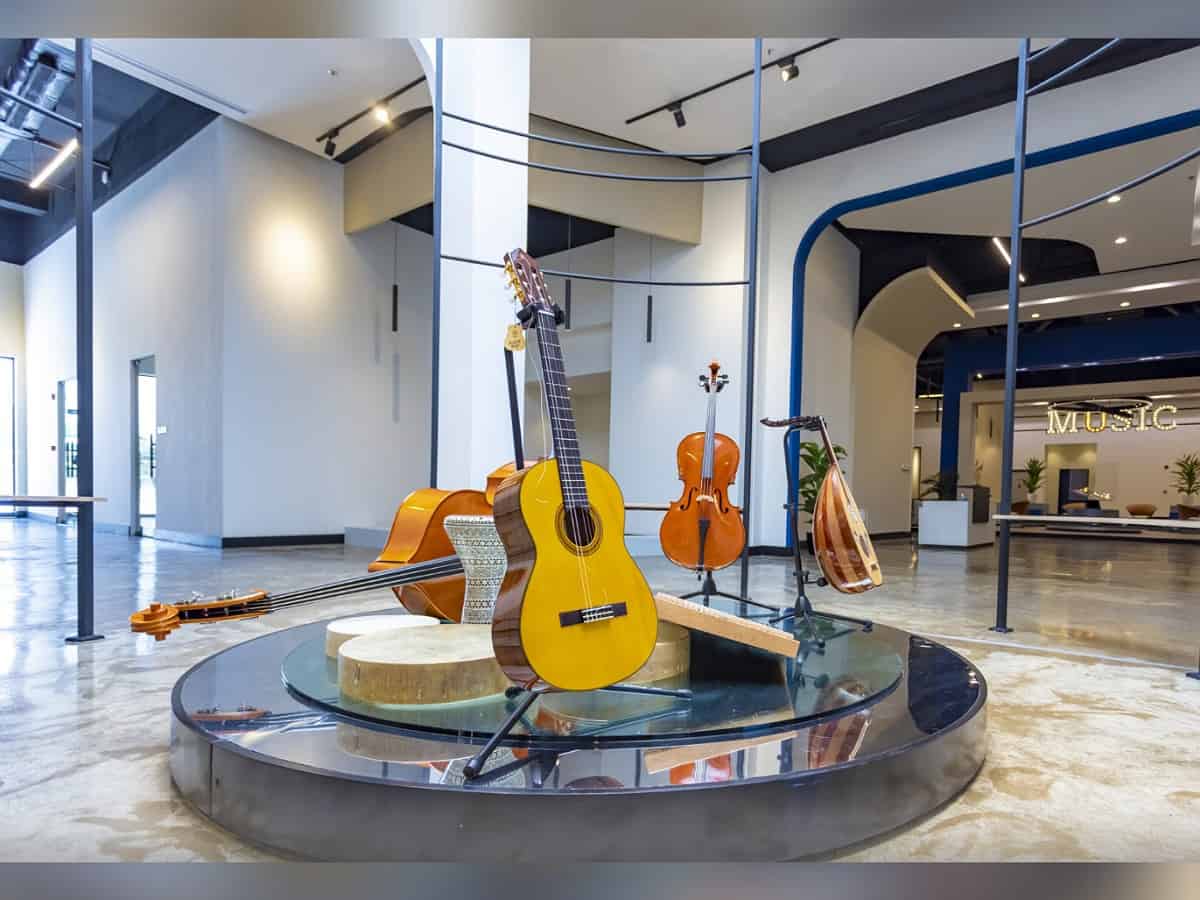 Riyadh: The Kingdom of Saudi Arabia’s Music Commission announced the launch of the first virtual academy for music education in all parts of the Kingdom and the world.

The academy targets creative musicians and professionals of the music industry in the future, ensuring the achievement of music for all.

The academy combines self-learning and direction and is the first academy in the world to use this technology to teach music remotely.

The academy’s programs will be launched in four phases, the pilot of which will start during the current month, and will extend for 3 months to provide 4 different courses for 120 trainees, and after the pilot phase, the rest of the phases will be applied gradually.

The Saudi Music Commission was established in February 2020; With the aim of creating the infrastructure for musical culture in the Kingdom to enable everyone to have the opportunity to learn music.

The authority also works on discovering, developing and empowering musical talents, and spreading awareness of music culture in the community.

The authority aims to establish a sector that contributes to the local economy, develop the Kingdom’s musical and cultural identity and publish it regionally and globally.