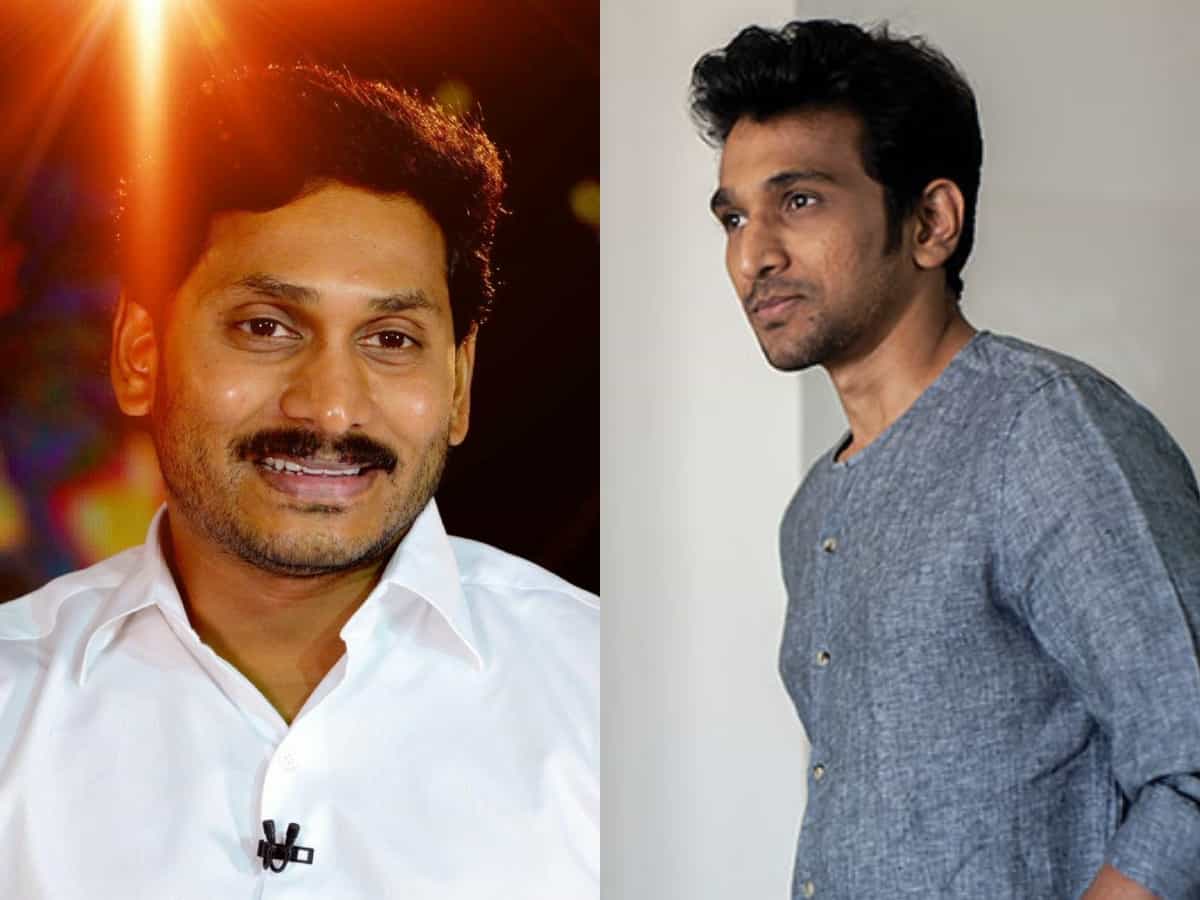 The director has reportedly zeroed in Pratik Gandhi, the man who became a sensation for his portrayal of stockbroker Harshad Mehta in Scam 1992 web-series, to play Jagan in the movie. A report by Deccan Chronicle confirmed this development and said Raghava feels Pratik has a striking resemblance to Jagan and is tailor-made for the part.

The source as quoted in the report said that Pratik Gandhi was chosen because it is a ‘pan-Indian’ film.

The timeline of the film is set after YSR’s death, with Jagan floating the Yuvajana Sramika Rythu Congress Party (YSRCP) and will cover his journey to become the chief minister of Andhra Pradesh.

It is an open secret that director Mahi Raghava has a close affiliation with Jagan and the ruling-YSRCP. After Yatra, he had also directed advertisement films for the party and the Jagan government on various schemes.

Besides, Raghava is currently working on a film that is known to be a political satire. Actress Shraddha Srinath was roped in, along with other comedians.

Interestingly, Tamil actor Surya had expressed desire to do a film on YS Jagan earlier. However, it did not pan out.