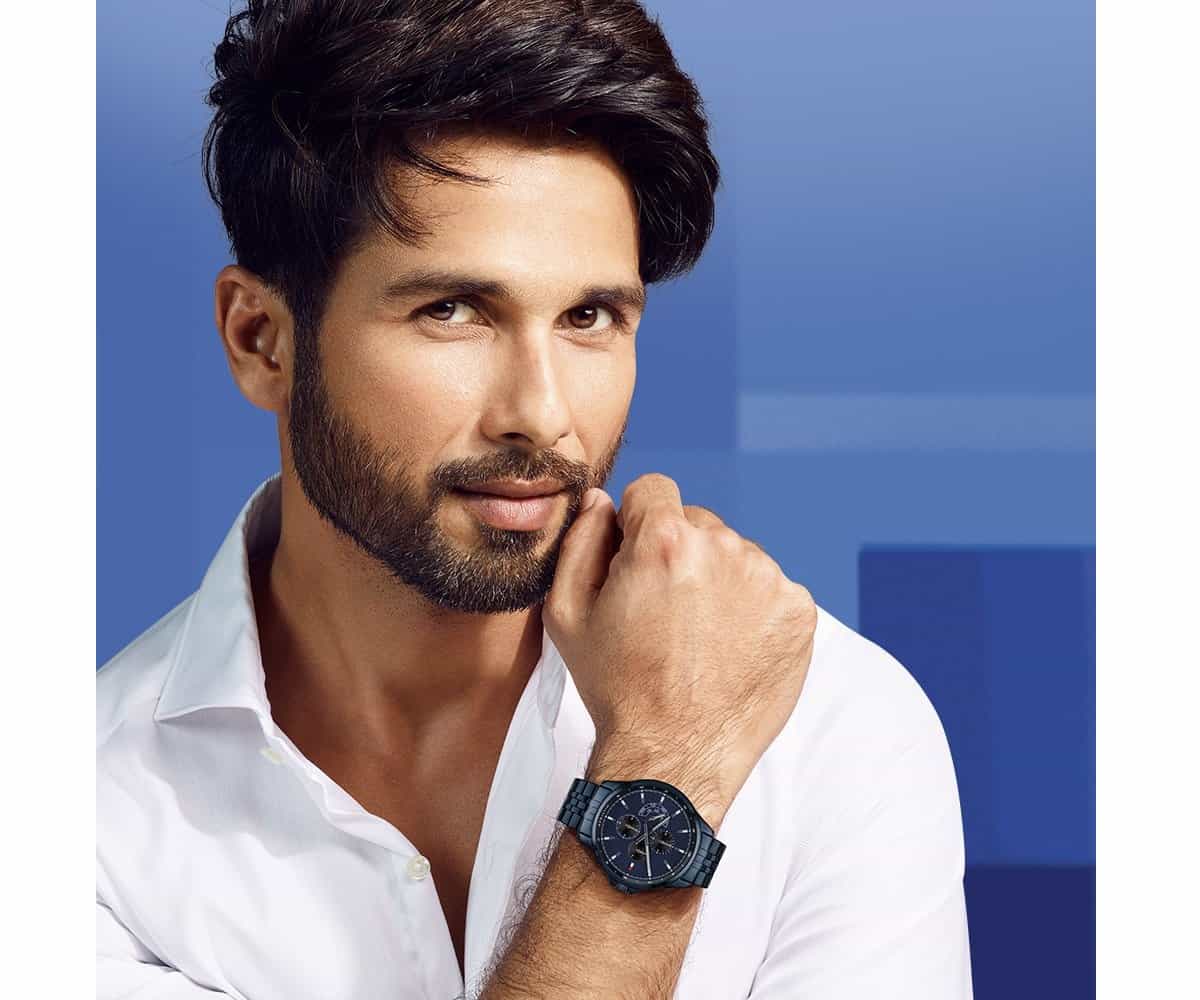 Mumbai: Actor Shahid Kapoor was recently asked by a fan to choose between two of his massive hit movies- ‘Kabir Singh’ and ‘Jab We Met’, see what the actor replied.

The 40-year-old actor on Monday hosted a question and answer session with his fans on Twitter. The actor, who enjoys a massive fan following was flooded with various questions about his upcoming film ‘Jersey’, his personal life, work-life and more.

Among all the questions, one tweet that has created a buzz on social media is Shahid’s reply to a fan who asked him to choose between two of his blockbuster hit movies- ‘Kabir Singh’ and ‘Jab We Met’; and while that could surely be a difficult one to choose, Shahid selected his 2019 romantic drama ‘Kabir Singh’.

While ‘Jab We Met’ is still considered an evergreen Bollywood movie of all time, ‘Kabir Singh’ is considered a milestone film for Shahid Kapoor’s acting career in the Hindi film industry.

The Imtiaz Ali directorial 2007 romantic movie ‘Jab We Met’ starred- Shahid and Kareena Kapoor in lead roles. The lead pair was a real-life couple back then, but by the end of this film, they parted their way.

Despite their breakup buzz, the film had no negative effect and received enormous love from fans and critical acclaim.

Shahid plays the role of Aditya a heartbroken business tycoon who aimlessly boards a train to escape his depressing life. He meets Geet (Kareena), a bubbly Punjabi girl, and gets pulled into her crazy life. The film has developed a cult following since its release.

On the other hand, ‘Kabir Singh’, was also a massive success that brought Shahid nationwide acclaim. The film also received controversial reviews from critics but received positive responses from the fans. It is the biggest hit movie of Shahid to date.

The ‘Haider’ actor plays the role of Kabir, a short-tempered surgeon who goes on a path of self-destruction, consuming drugs and alcohol after he cannot marry the love of his life Preeti (Kiara Advani).

Helmed by Sandeep Reddy Vanga and produced by Bhushan Kumar, Murad Khetani, Krishan Kumar, and Ashwin Varde, the film was the highest-grossing movie of the year 2019.