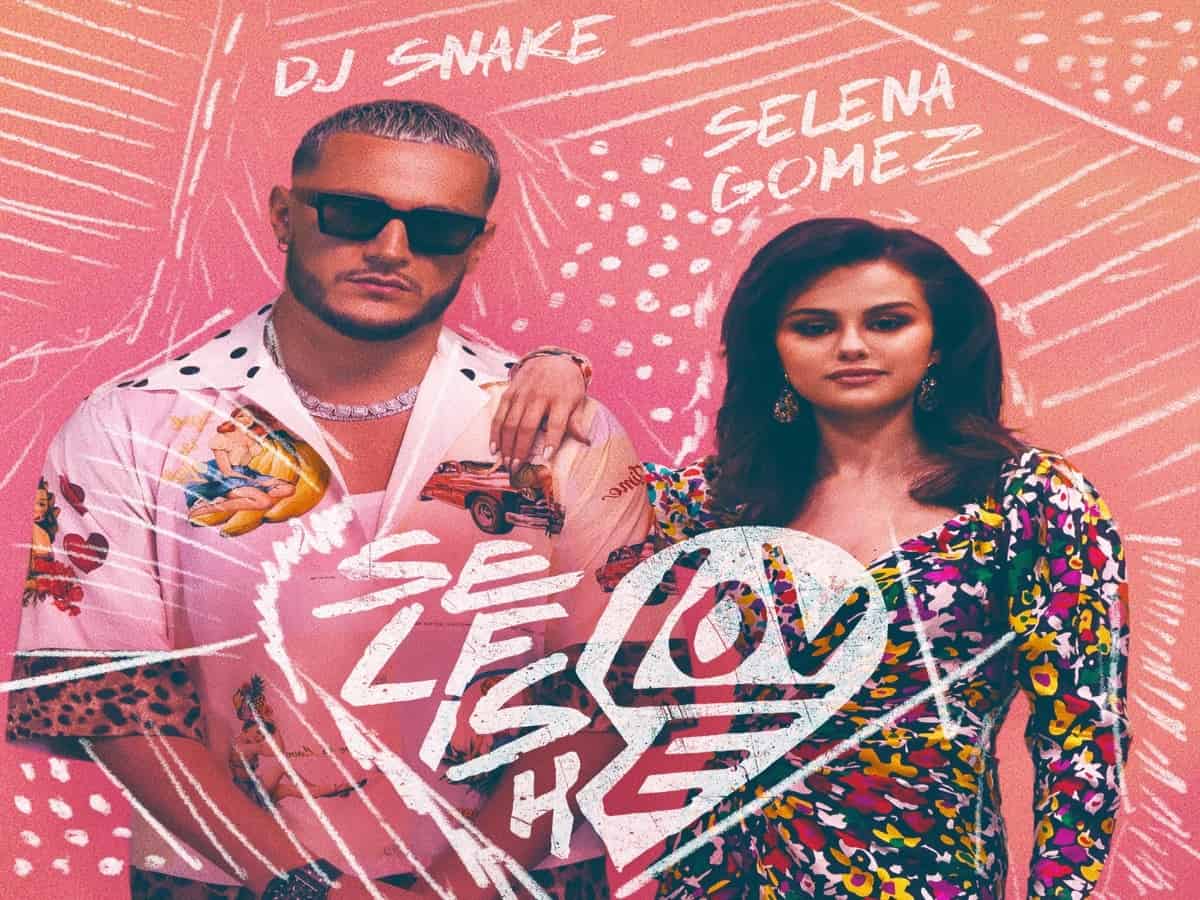 Washington: DJ Snake and Selena Gomez on Thursday dropped their saxophone-filled pop track titled ‘Selfish Love’. This is the musical duo’s second collaboration after ‘Taki Taki’, which released in 2018.

Gomez shared the upbeat track on her Instagram handle, writing, “The official video for Selfish Love with @djsnake is out now.”

‘Selfish Love’ which is accompanied by a vibrant music video shows Gomez working in an extravagant beauty salon, dubbed Selena’s, where she gives male clients snazzy new looks. Plus, there is a steamy tanning booth in the mix.

Gomez kicks off the tune singing in Spanish, “Nadie tiene que decirmelo / Hablas con otra que no soy yo / Y te confieso que viendolo / Baby, me dan ganas de tenerte.” Translated in English, she sings, “No one has to tell me / You talk to another who is not me / And I confess that seeing it/ Baby, it makes me want to have you.”

In several of the scenes featured in the video, a group of women can be seen dressed in colourful one-piece bodysuits, complete with glam portraits of Gomez in place of their faces. The group of women whimsically dance around each client as they give them a supposed makeover.

The colourful music video concludes with a quick cameo from DJ Snake who stops by the salon after the last client is ejected from the window. “Hey, can I get a haircut?” he asks Gomez, who flirtatiously responds with a “Hey.”
As per People magazine, ‘Selfish Love’ is Selena’s third Spanish-language single of the year following ‘De Una Vez’ and ‘Baila Conmigo’ with Rauw Alejandro.

The track will serve as the closer to her Spanish EP ‘Revelacion’, which will be released on March 12. Other tracks on the project include ‘Damelo’, ‘Vicio’ and ‘Adios’.