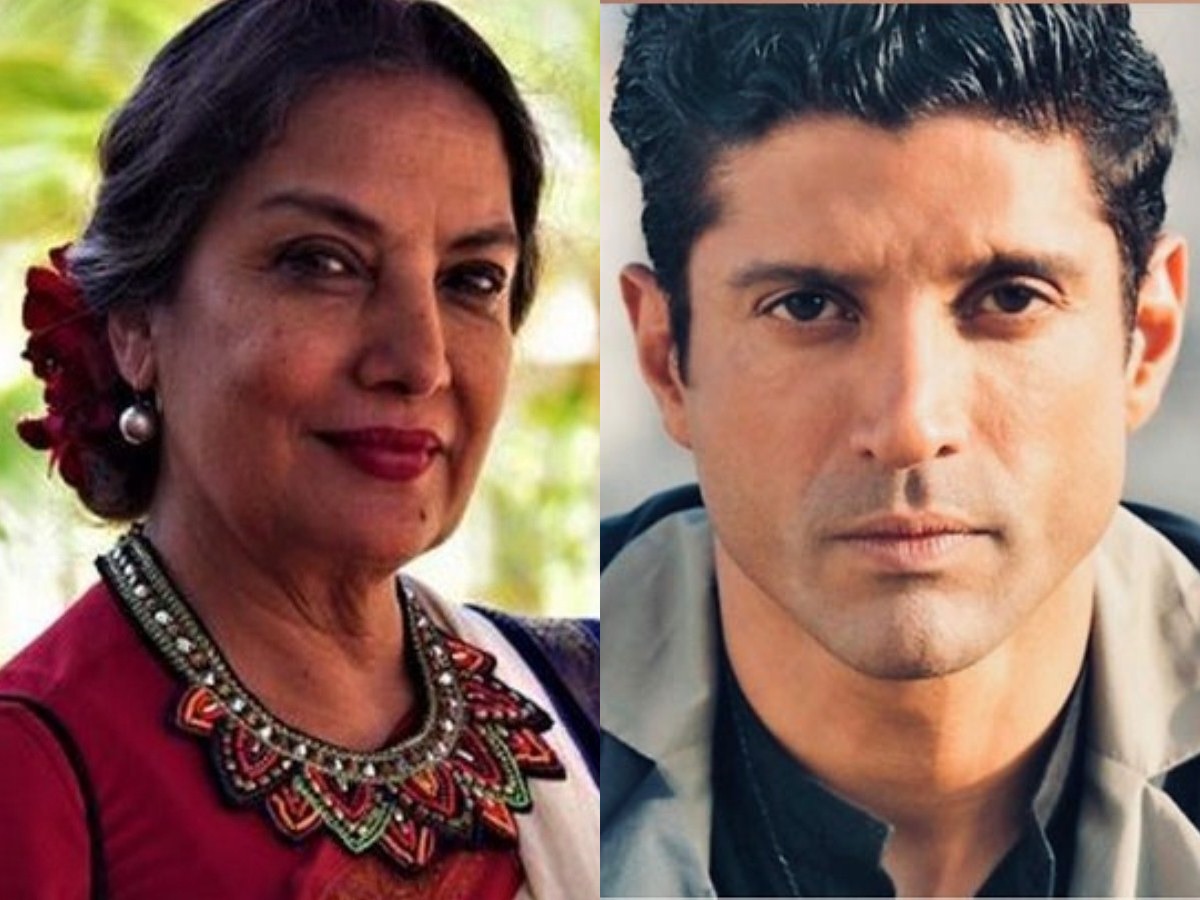 Mumbai: Many Bollywood personalities including Shabana Azmi, Farhan Akhtar, Anurag Kashyap, Hansal Mehta, Vetri Maaran, Nandita Das, Zoya Akhtar, and Dibakar Banerjee have expressed their views against the proposed amendments to the Cinematography Act of 1952. They also signed an open letter to Information and Broadcasting Ministry.

According to a report published in Indian Express, the online letter has over 1400 signatures of persons from various walks of life.

The letter mentioned, “As another blow to the film fraternity, the Ministry of Information and Broadcasting has proposed new amendments to the Cinematograph Act under which the Central Government would have the power to revoke or recall certification of films which have already been cleared by the Censor Board. Undermining the sovereignty of the Censor Board and the Supreme Court, this provision will effectively give the Central Government supreme power over cinema exhibition in the country potentially endangering freedom of expression and democratic dissent”.

The open letter was written days after filmmaker-musician Vishal Bhardwaj expressed his views against the proposed changes to the act.

Director Prateek Vats has also expressed his views against the proposed changes and asked other film personalities to raise their voice against it.

On Monday, Kamal Hasan also raised concerns over the proposed changes to the act and tweeted, “Cinema, media, and the literati cannot afford to be the three iconic monkeys of India. Seeing, hearing, and speaking of impending evil is the only medication against attempts to injure and debilitate democracy. Please act, voice your concern for freedom and liberty”

In the open letter to Information and Broadcasting Ministry, the film personalities have not only raised concerns over the proposed changes to the act but also gave five suggestions. They are

1.The Cinematograph (Amendment) Bill 2021 must clearly define the role of the Central Board of Film Certification (CBFC) as a body which certities film content for public exhibition and not as a censoring body.

2. We recommend that the amendments giving powers to the Central Government to revoke a film certificate must be dropped. We agree with the spirit of the Supreme Court decision which held that this would violate the separation of powers in our democracy

3. While we agree that film piracy poses real challenges to filmmakers, the proposed amendments do not address this concern effectively merely by introducing a penal provision. If introduced, sufficient exceptions on fair use, de minimis use and derivative work specific to films must be created. Systemic solutions to genuinely counter piracy must be introduced.

4. We recommend that the Film Certification Appellate Tribunal (FCAT) be reinstated, as it enables affordable and accessible remedies to filmmakers.

5. The Cinematograph Act must be amended to include a clear definition of public’ exhibition and bring under its purview only commercial films with substantive capital investment and revenue models tied to theatrical exhibitions.