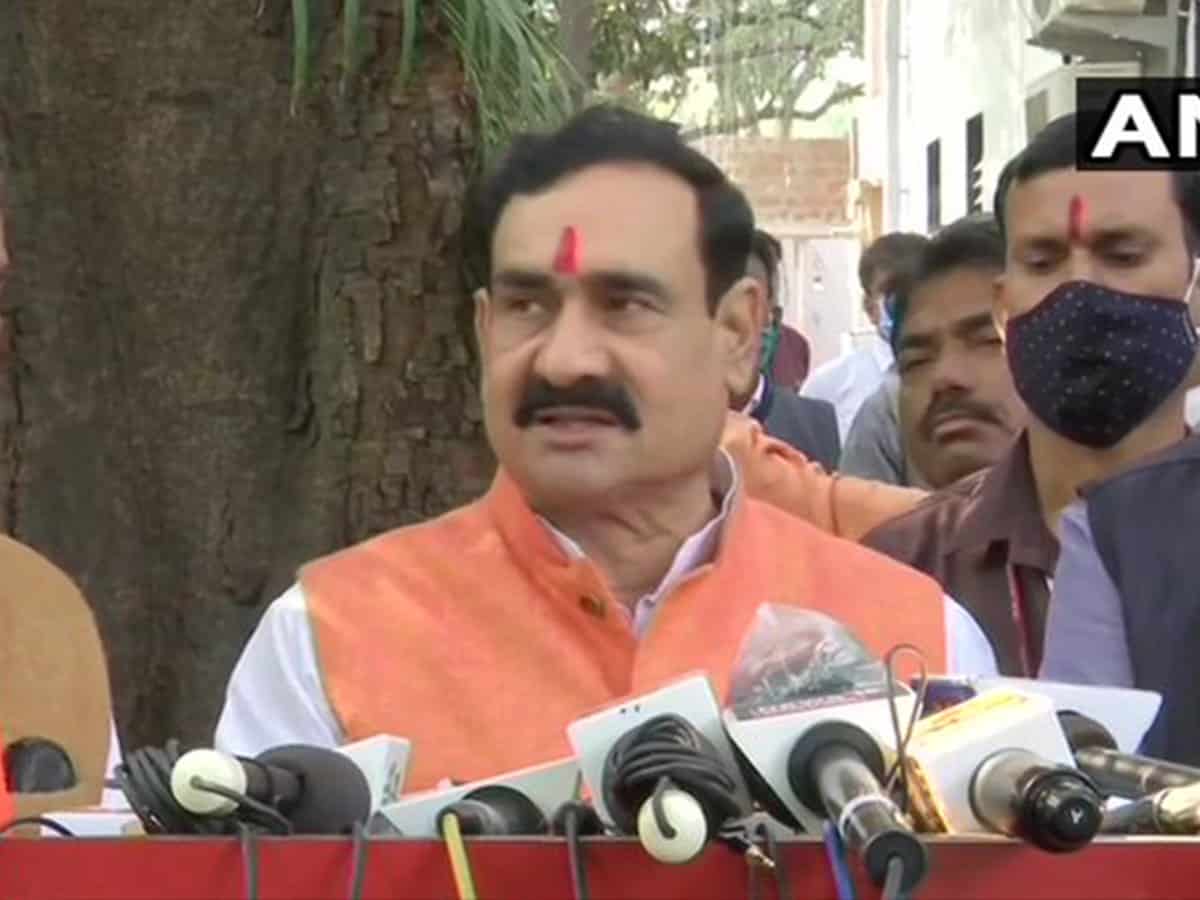 He accused them of not condemning the murder of a tailor in Rajasthan’s Udaipur city and the recent incident of a woman set ablaze in Jharkhand, and said this reflects their “cheap mentality”.

“Actually, people like Shabana Azmi, Javed Akhtar and Naseeruddin Shah, among others, are all members of the Tukde Tukde gang’s sleeper cell. Tell me whether she had said anything on the murder of Kanhaiya Lal in Udaipur, no she didn’t,” the minister told reporters on Friday.

“Recently, our daughter was set ablaze in Jharkhand. Has she said anything? No. If anything happens in the BJP-ruled state, then you see Naseeruddin Shah fearing about staying in the country. Then there is an award returning gang that will get active and they will shout,” he said.

This reflects their “cheap mentality”. How can they be called decent or secular? It is a matter of thought. They all are exposed, Mishra said.