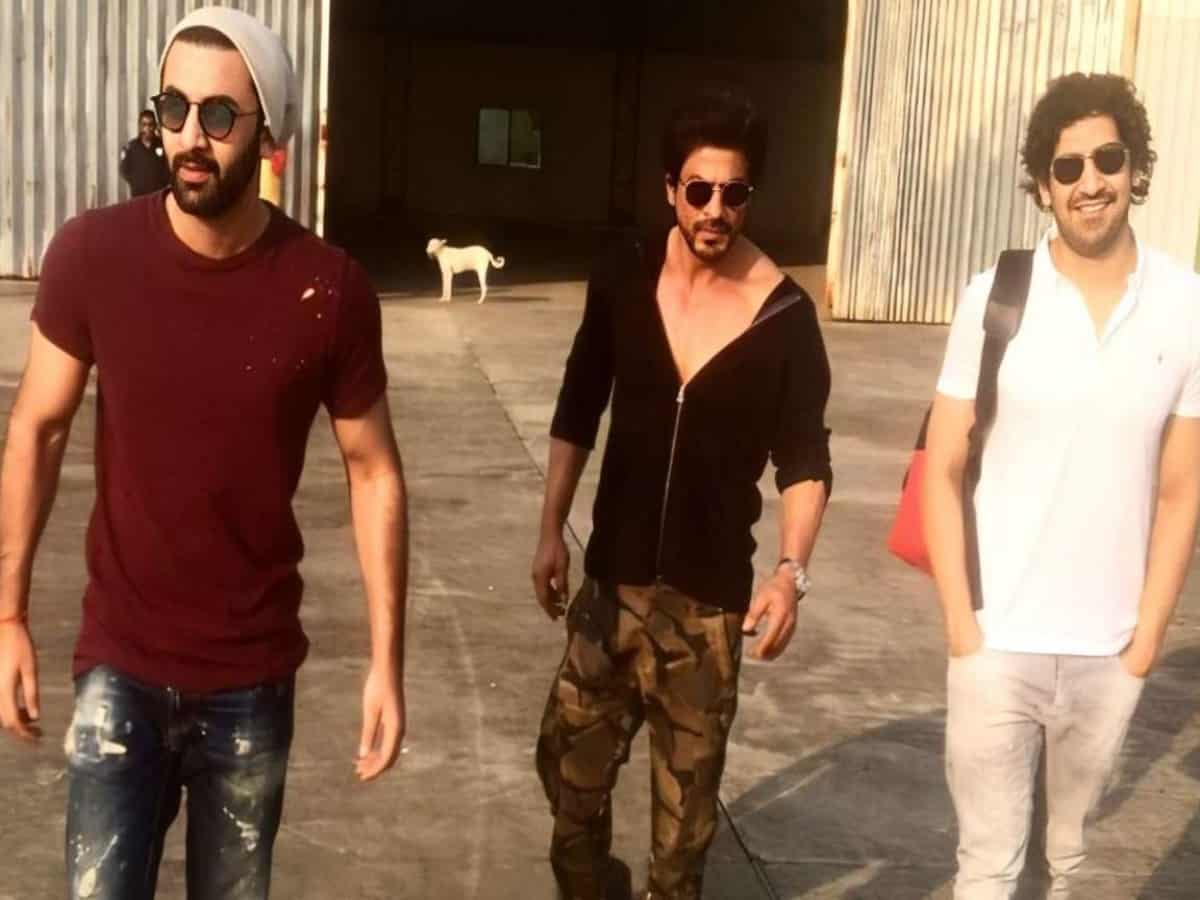 Mumbai: ‘Brahmastra’ one of the most-awaited films of Bollywood is all set to hit the screens on September 9 this year. The teaser of Ayan Mukerji’s directorial was released on Wednesday. The film stars Ranbir Kapoor, Alia Bhatt, Amitabh Bachchan, Mouni Roy, and Nagarjuna in prominent roles.

Taking to social media, Alia shared the exciting teaser and wrote, “In just 100 days, BRAHMĀSTRA: Part One will be all yours TRAILER OUT ON JUNE 15TH.”

Soon after the teaser clip went viral on internet, fans started speaking about it on social media. A few netizens also spotted superstar Shah Rukh Khan in the video. Many went on to speculate that SRK is also a part of the film and will have an extended cameo.

The teaser shows a glimpse of an unidentified man with long hair who was seen standing in front of a rock-like structure with a Trishul in his hands. As soon as this scene appeared, fans went berserk and everyone is guessing that it is SRK. However, nothing has been confirmed so far. Meanwhile, check out what netizens are saying below.

‘Brahmastra’ has Ranbir and Alia playing central characters Shiva and Isha, Reportedly, Amitabh Bachchan will be seen as Professor Arvind Chaturvedi and Nagarjuna as an archaeologist named Ajay Vashisht. Mouni’s character is named Damayanti. The movie will be released across 5 Indian languages – Hindi, Tamil, Telugu, Malayalam, and Kannada.