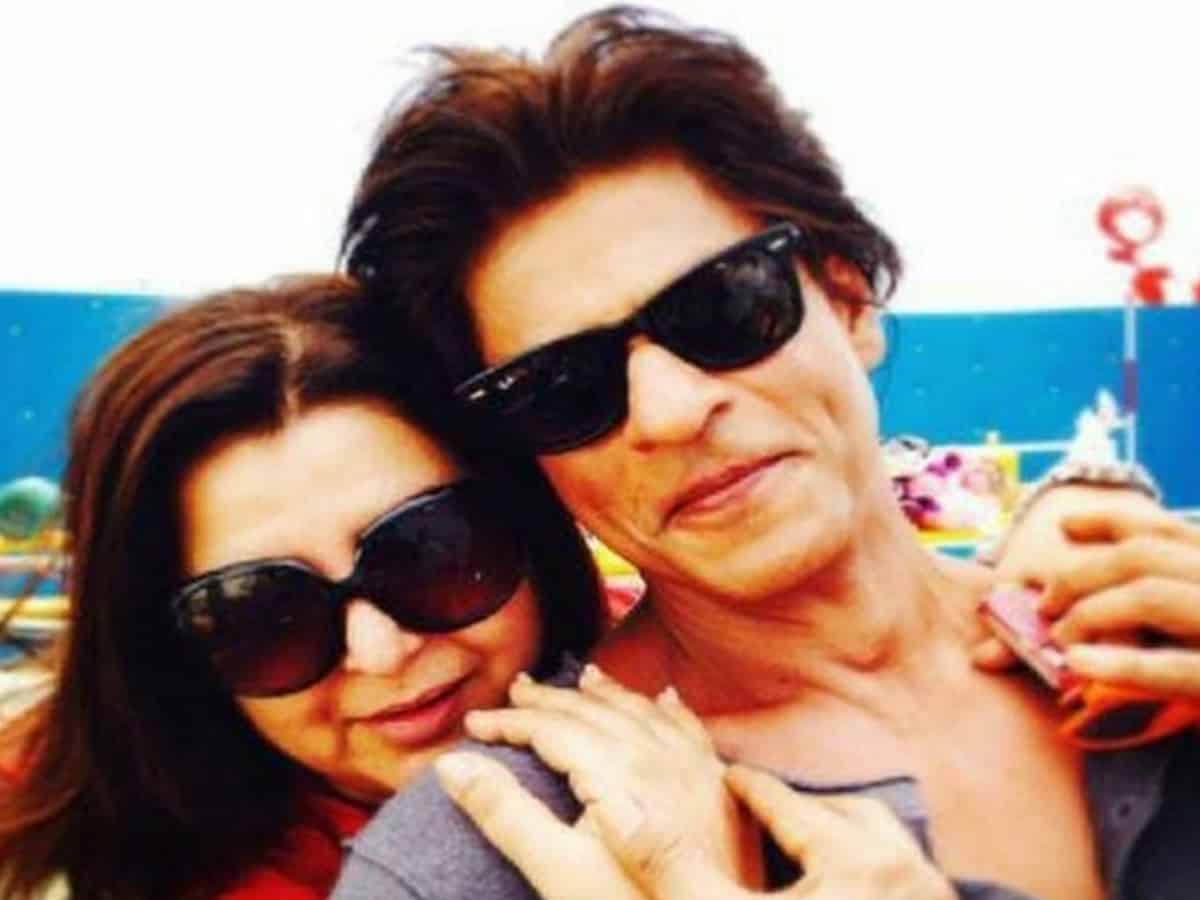 Mumbai: Be it on-screen or off-screen, Shah Rukh Khan’s fans wait eagerly for him to make his charming presence, and on Thursday night, the superstar surprised his followers in the most adorable way.

While shooting for an advertisement with director Farah Khan, SRK recreated the title track of their hit film ‘Main Hoon Na’.

Sharing a glimpse of the recreation, Farah took to Instagram and posted a video, wherein the two can be seen dancing on the ‘Main Hoon Na’ song.

SRK’s video left netizens in awe of him.

For the unversed, ‘Main Hoon Na’, which was released in 2004, also featured actors Amrita Rao, Sushmita Sen, and Zayed Khan. In the film, SRK essayed the role of an army officer, Major Ram Prasad.