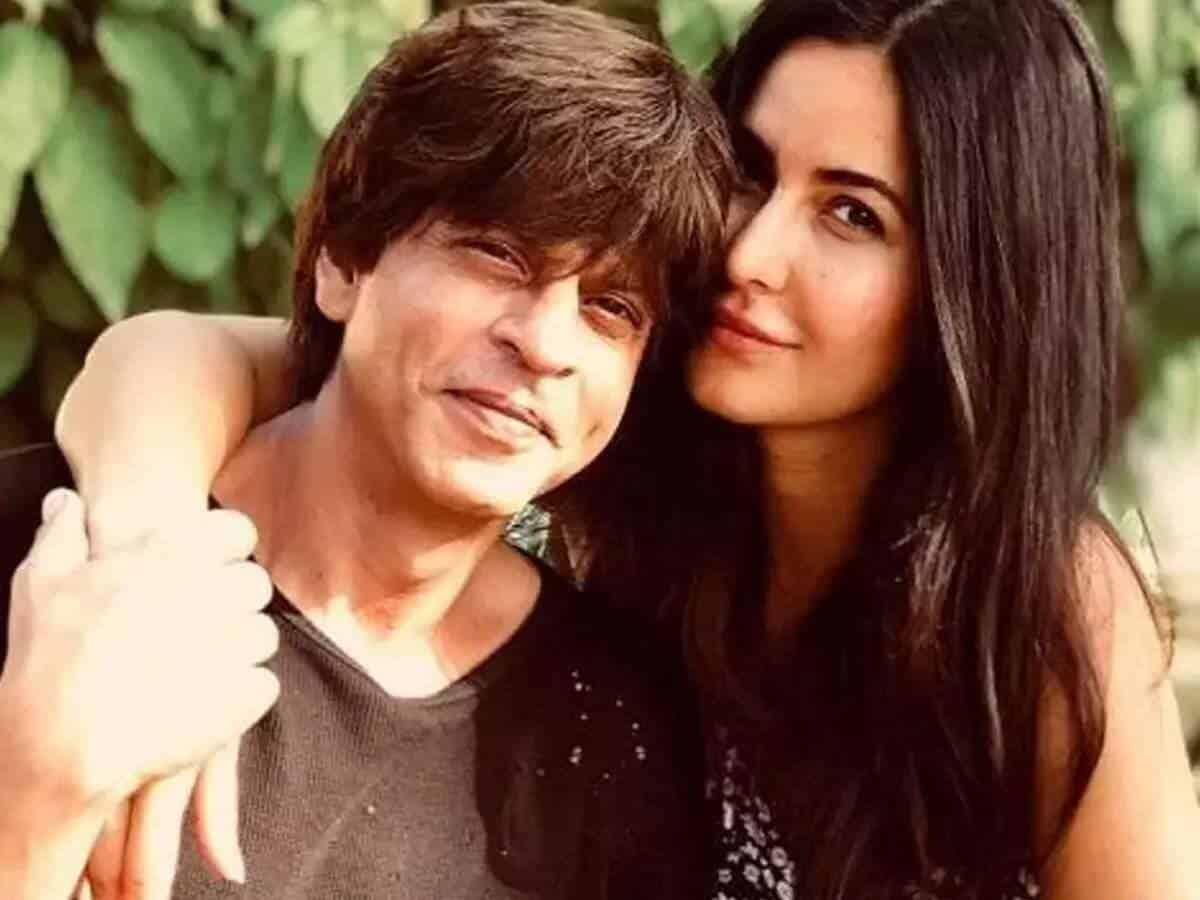 Mumbai: Bollywood stars Shah Rukh Khan and Katrina Kaif have been added to the list of celebrities who tested positive for COVID-19. This development comes a day after Kartik Aaryan announced contracting the disease on Instagram.

Earlier in the day, reports of Katrina Kaif being infected with COVID-19 were doing rounds on the internet.

However, an official announcement is yet to be made regarding the health status of both celebrities.

Meanwhile, the Brihanmumbai Municipal Corporation (BMC) has asked the city to be on alert after seeing a tremendous spike in cases over the past few days. The BMC has also instructed film studios located in the elite areas of Mumbai to avoid huge gatherings and parties. It has also requested the film studios to give a prior intimation before hosting any parties to make the ordeal of tracing COVID-19 patients easier.

Speaking about Shah Rukh Khan, he was also spotted at Karan Johar’s 50th birthday party. According to a report in Bollywood Hungama, at least 50 to 55 of Karan Johar’s guests have contracted the COVID-19 virus after attending his birthday party. Furthermore, many celebrities have been experiencing symptoms of the disease but are not disclosing the same.

Shah Rukh Khan fans have taken the internet up by storm with messages of love and support pouring in from all over the world.

Apart from Kartik Aaryan, Shah Rukh Khan, and Katrina Kaif, reports of Aditya Roy Kapur contracting the virus have also been coming forward. The actor is busy with his upcoming film Om: The Battle Within.