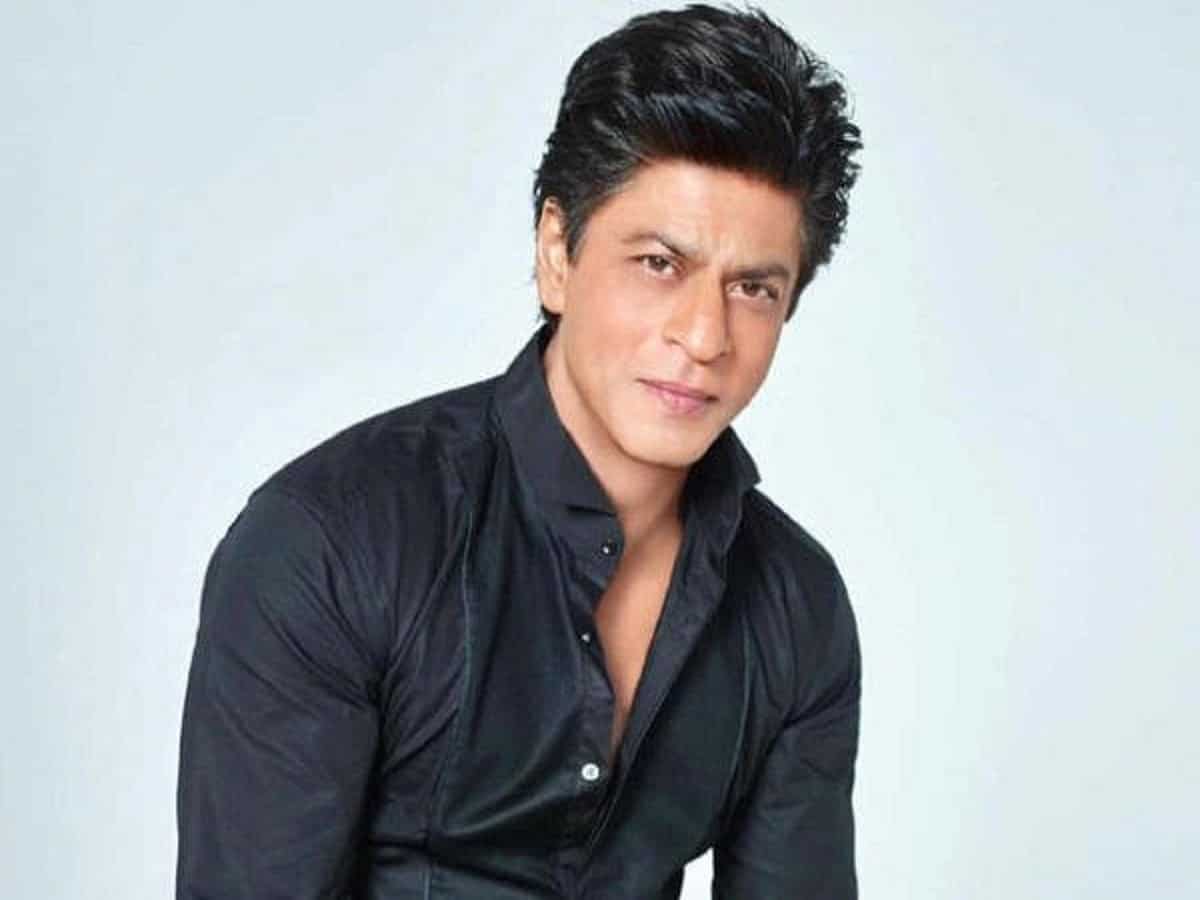 The Knight Riders will have a franchise in the Major Cricket League, which will be its third after Kolkata in the Indian Premier League and Trinbago in the Caribbean Premier League.

According to a report in Mumbai Mirror, the Major Cricket League will be played in the US and will have six teams based in New York, San Francisco, Washington DC, Chicago, Dallas, and Los Angeles.

Speaking to Mumbai Mirror about venturing into the American Major Cricket League, Shah Rukh Khan said, “For several years now, we have been expanding the Knight Riders brand globally, and closely watching the potential for T20 cricket in the USA. We are convinced that Major League Cricket has all the pieces in place to execute on its plans and we look forward to making our partnership an enormous success in the coming years.”

As per the report, one of Khan’s companies is a part of he American Cricket Enterprise, which will be organising the league. The actor’s company will also contribute towards building cricket stadiums in the American cities involved in the tournament, the report said.

Major Cricket League is scheduled to kick off from 2022 after the conclusion of IPL in the same year and will feature top international players from the US and around the world.

On the professional front, Shah Rukh Khan is currently busy with the shooting of his upcoming movie Pathan which stars Deepika Padukone and John Abraham in the lead roles. Not just Pathan but Shah Rukh will also be part of Rajkumar’s Hirani.