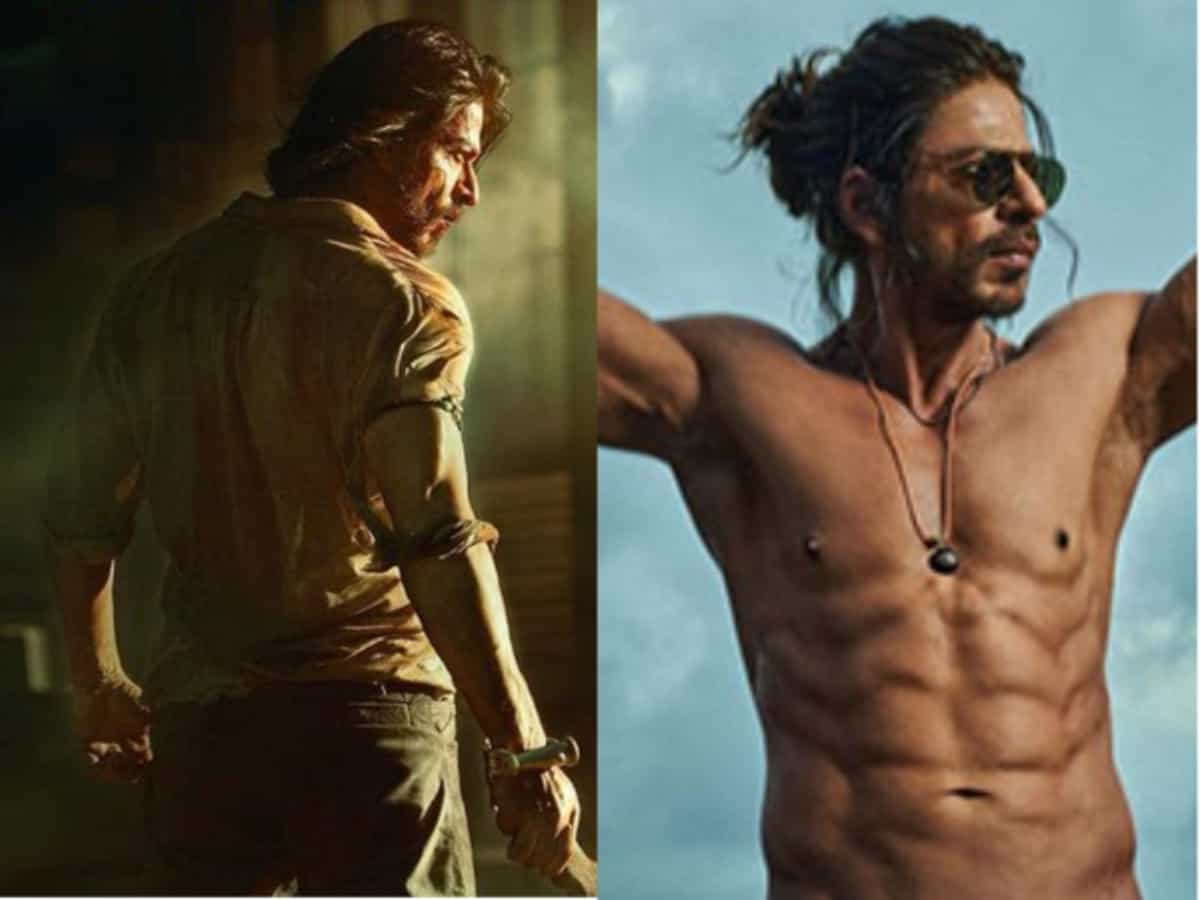 New Delhi: Shah Rukh Khan unveiled a grand look reveal from his upcoming film ‘Pathaan’, on Saturday, the day marking the completion of his 30-year-old film industry career. The ‘Baadshah of Bollywood’ also surprised fans by appearing live on Instagram for his trademark #AskSRK session.

During his #AskSRK sessions on Twitter and other social media, Khan usually responds to questions put by fans on Twitter.

King Khan talked about three decades of his Bollywood career and also revealed some exciting details about his three upcoming films – Pathaan, Dunki and Jawan.

Just before signing off from his Instagram live, SRK revealed the story of how ‘Pathaan’ was ‘finally’ made.

“I remember Siddharth narrating a lot of films to me. Whenever we met, we used to discuss stories,” said Shah Rukh Khan.

“Unfortunately, we could not figure out the timings to work together before,” he added.

SRK said that the director Siddharth had this title for years called ‘Pathaan’, and he would message the actor, “sir maine yeh Pathaan picture abhi ready kar li hain” (I’ve now got this ‘Pathaan’ film ready).

He then said that on one fine day, when both the actor and the director could not work on two of the narrated scripts, Siddharth had sent Shah Rukh a “very sweet message”.

The ‘Bang Bang’ and ‘War’ director had texted SRK: “I have this title called ‘Pathaan.’ I have not been able to get a film with you because of timings, etc.. now you please take the title, and make this film whenever you want.”

Shah Rukh said that Aditya Chopra had come on board, when he told SRK that, “Now, Siddharth wants to make Pathaan with you.”

“So Pathaan has had a long journey, where Siddharth and I have always wanted to make Pathaan,” added the superstar.

Talking about his experience with the film, SRK said that he feels thankful that they got the script which ‘felt like Pathaan.’

Shah Rukh further confirmed that the shooting for ‘Pathaan’ has been completed.

The superstar also shared that he had a fun time doing the action sequences for Pathaan. “It was fun doing the flying, kicking.. doing everything that I always wanted to do when I was 26 or 27.”

Back with a bang: King Khan to star in Pathaan, Lion, Dunki…

Shah Rukh also complimented the director and his team for making him ‘look like a good action hero.’

“It’s a little late at the age of 56 when I’m being macho and solid, trying to make it work. But I think Siddharth and the whole action team have put in a lot of work, and hopefully, I’ll look like a good action hero,” SRK said.

Helmed by Siddharth Anand, ‘Pathaan’ also stars Deepika Padukone and John Abraham, and is scheduled to release on January 25.

Meanwhile, talking about this beautiful celebration of SRK on his special day, director Siddharth Anand explained, “30 years of Shah Rukh Khan is a cinematic moment in itself in the history of Indian cinema and we wanted to celebrate it with his millions and millions of fans globally. Today is Shah Rukh Khan day and we need to tell the world that. This is Team Pathaan’s way of saying thank you to Shah Rukh for the countless memories and smiles that he has given all of us in his incredible journey in cinema.”

According to Siddharth, in the film, SRK is “the alpha man on a mission in this action spectacle that will hopefully set new benchmarks for the action genre in India.”

Pathaan, which is backed by Yash Raj Films, will release on January 25, 2023, in Hindi, Tamil, and Telugu.