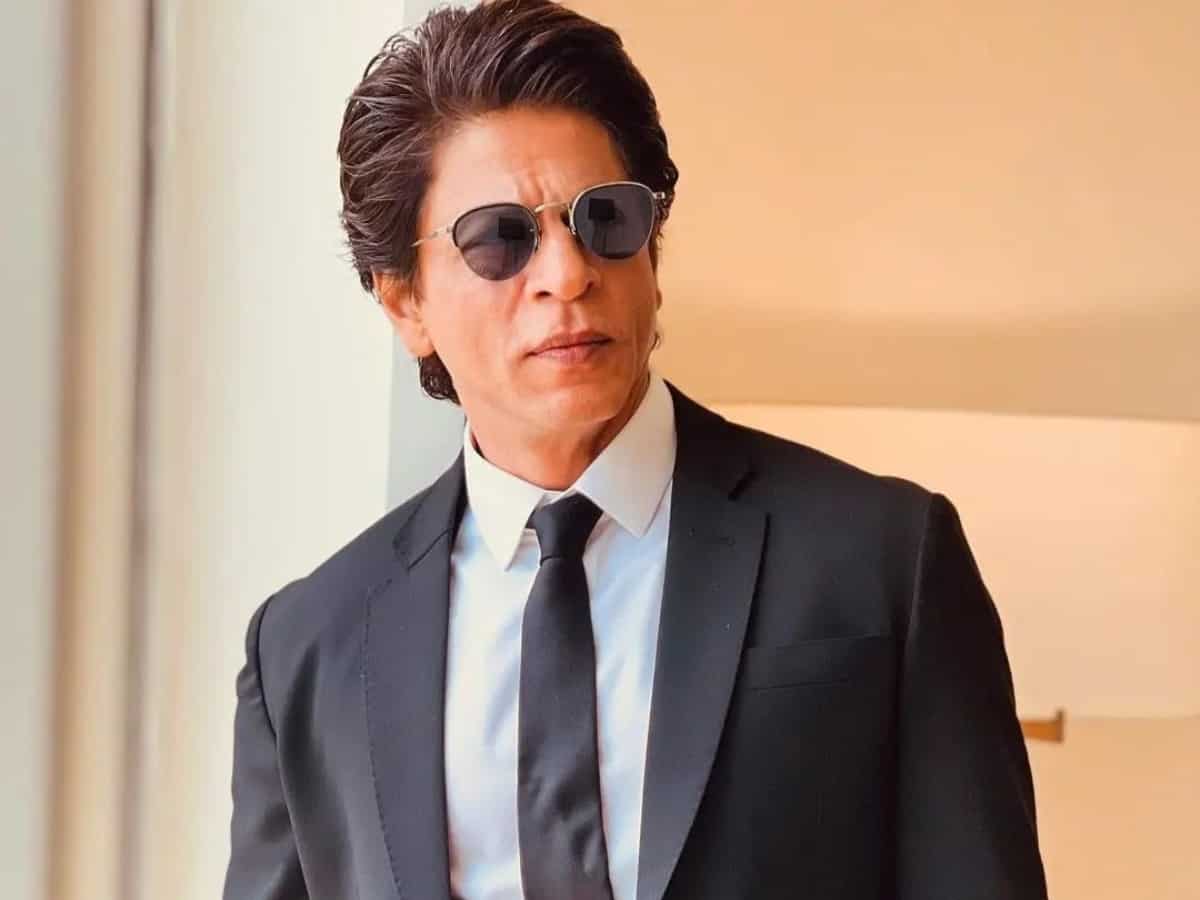 Mumbai: Superstar Shah Rukh Khan is currently gearing up for his grand comeback to the silver screen after a four-year-long hiatus and he has a lot of big projects in the pipeline that is creating a lot of buzz on the internet. Amid all the hype, Shah Rukh Khan has once again proved that he is Bollywood‘s Badshah for a reason.

According to a report in Bollywood Life, SRK being the gentleman he is has put down some conditions for the directors of his upcoming films and one condition is that he wants to work with actresses who match his age. How courteous of him, isn’t it?

A source close to the actor revealed that Shah Rukh Khan has decided to work with actresses he has worked with in the past or if there is someone new, he wants the actress to be mature enough to match his age and not be too young.

This move comes in days after Bollywood actor Akshay Kumar was accused of romancing young actresses and was trolled by netizens.

Furthermore, Shah Rukh Khan wants his audiences to find his characters and onscreen jodis (couples) convincing, hence he took this decision. The source also revealed that Shah Rukh Khan himself is also apparently not planning to play any extremely young characters as he feels it does not match his current phase of life.

While an official confirmation on the same is yet to be made, these conditions put down by King Khan have gone viral with netizens and fans praising the actor for his thoughts.

On the professional front, Shah Rukh Khan will be seen in Pathaan, Jawan, and Dunki in 2023. He also has cameo appearances in Laal Singh Chaddha, Brahmastra, and Tiger 3. He was recently seen in R Madhavan’s Rocketry: The Nambi Effect.