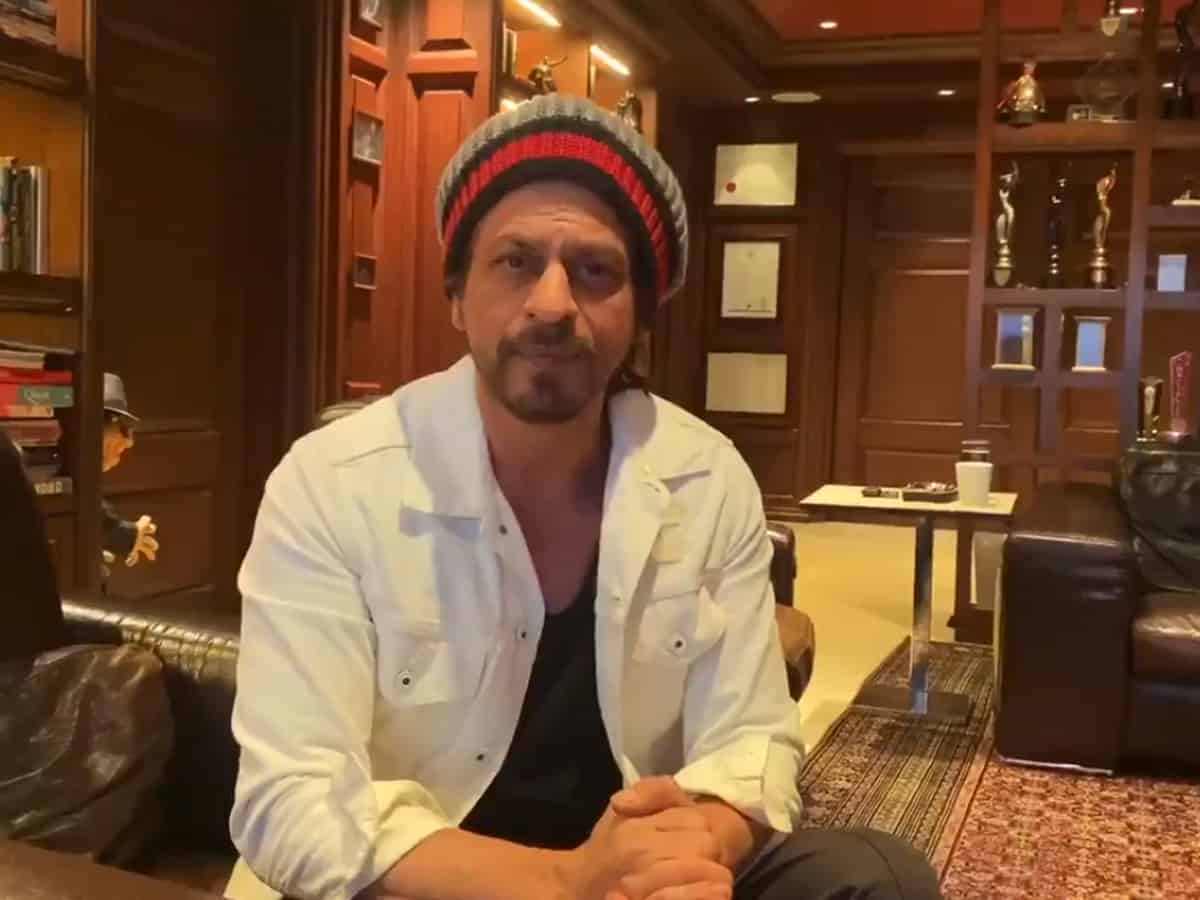 New Delhi: Bollywood superstar Shah Rukh Khan’s highly anticipated movie ‘Pathan’ has been slated for a 2022 release instead of the earlier plans to release it in 2021.

Film critic and movie trade analyst Taran Adarsh confirmed the same on his Instagram handle on Sunday. He wrote, “#BreakingNews… #Pathan – which marks #SRK’s return to the big screen after a hiatus – will release in 2022… Not 2021… #SRK collaborates with leading production house #YRF after a long gap.”

After the centre’s decision of allowing 100 per cent occupancy in cinema halls, Yash Raj Films (YRF) had recently announced their 2021 slate for the films set to be releasing this year.

However, the production company didn’t announce the release date for the Shah Rukh Khan starrer ‘Pathan’, which is arguably the most awaited film under production today. The film would have marked Khan’s comeback to the big screen after a hiatus of almost 3 years.

Other than being the comeback project of King Khan, ‘Pathan’ is also hyped up as it will feature an extended cameo of Salman Khan.