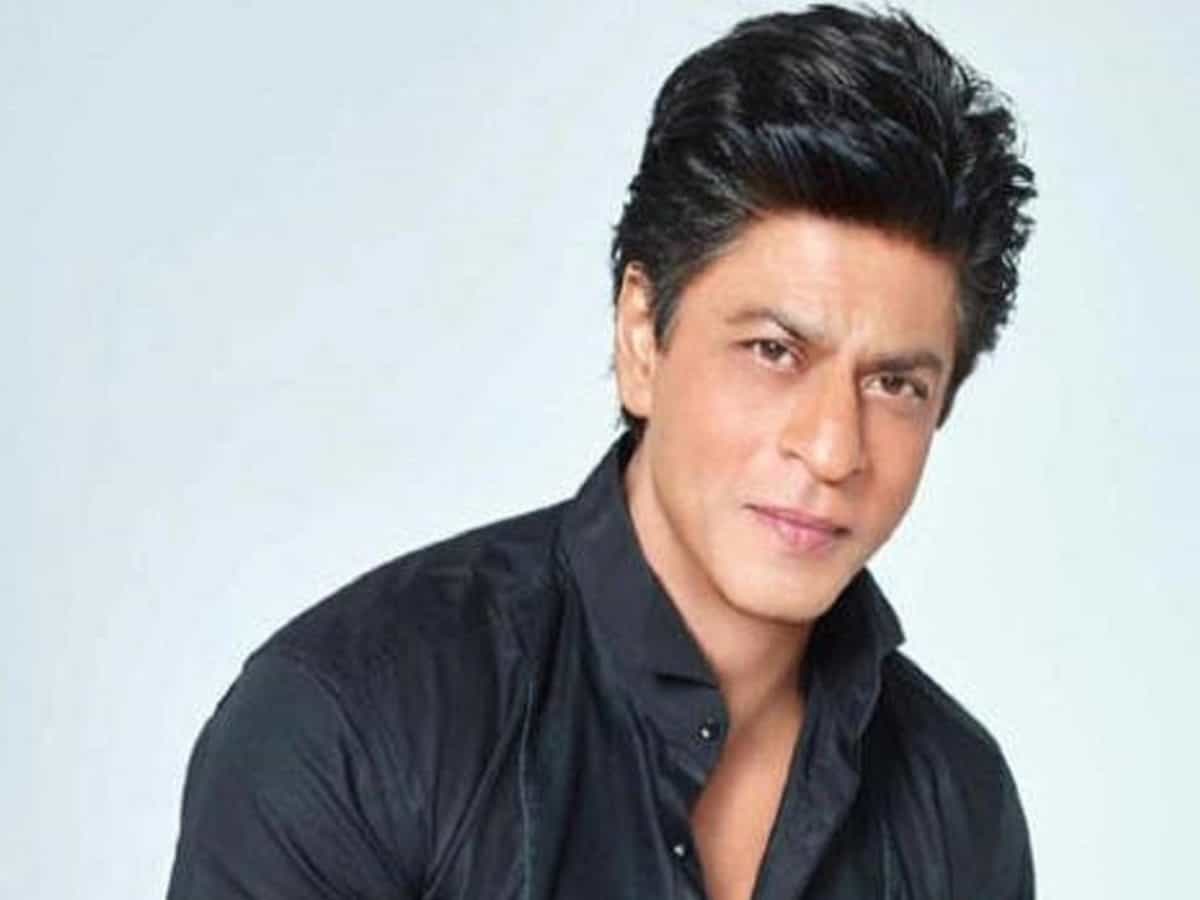 Mumbai: Superstar Shah Rukh Khan, who has been working in Hindi cinema for close to three decades, on Friday said he is “overwhelmed” by the love his fans and followers have shown him over the years.

Known as King Khan of Bollywood, the 55-year-old star started his acting journey with television shows “Fauji” and “Circus” before making a spectacular film debut with “Deewana” in 1992.

In a Twitter post in the wee hours of Friday, Khan expressed gratitude to his fans for their unending love and support throughout his career.

Reflecting on his career, the actor said he spent more than half his life trying to entertain the audience.

“Been working. Just saw the ‘overwhelmed ness’ of the love of nearly 30 years you are showering on me here. Realised it’s more than half my life in the service of hoping to entertain you all.

“Will take out time tomorrow and share some love back personally. Thanks, needed to feel loved,” he wrote.

In recent years, Khan was on sabbatical following the lacklustre of performance of his 2018 movie “Zero”.

The actor is reportedly also in talks with filmmaker Rajkumar Hirani and South director Atlee for their upcoming projects.