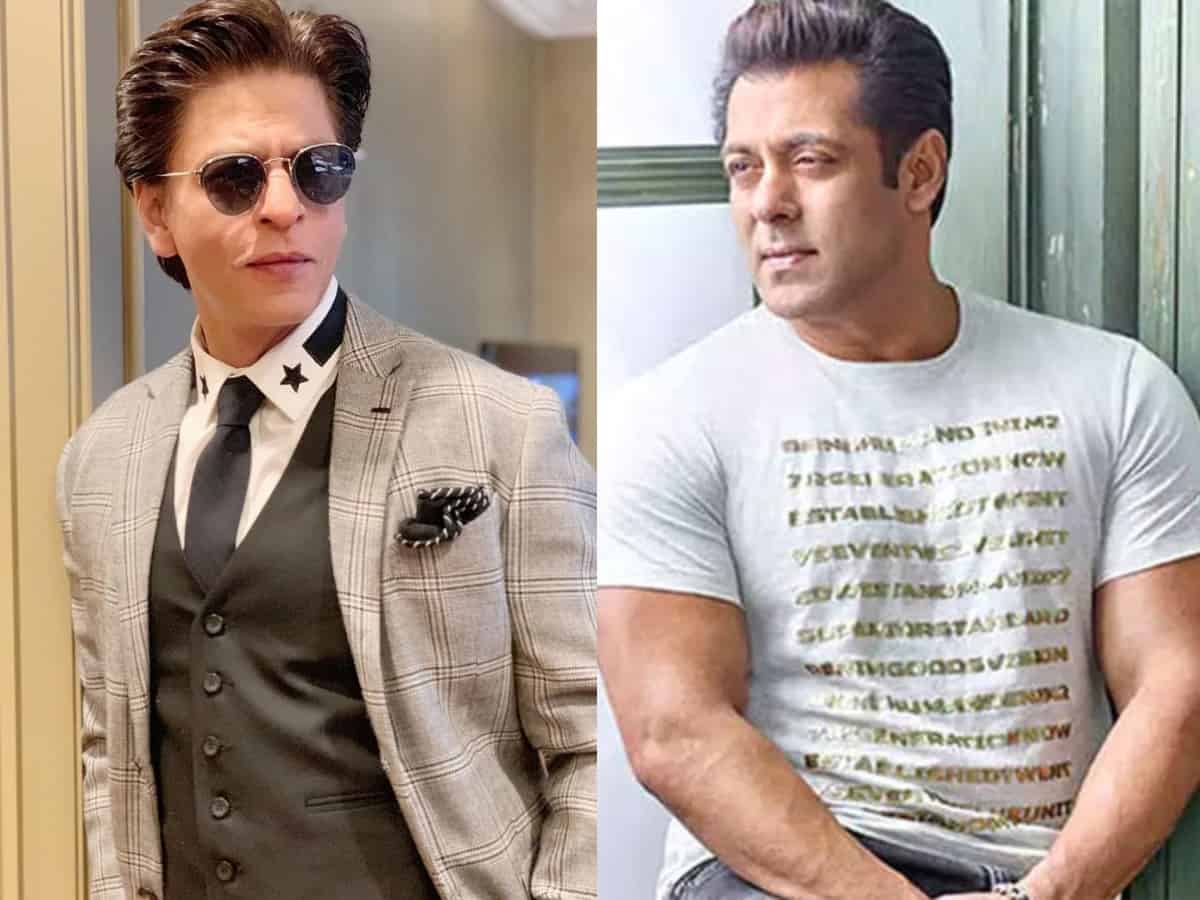 Mumbai: Bollywood superstars Shah Rukh Khan and Salman Khan who has shared the screen several times, will be next seen in each other’s upcoming projects- Pathaan and Tiger 3. Salman is all set to cameo as Tiger in Pathaan while Shah Rukh will cameo as Pathaan in Tiger 3. And now, fans are eagerly waiting to see them together on the silver screen after a long time.

Reportedly, Salman Khan has already shot his cameo in Pathaan but Shah Rukh Khan had to delay his shoot in Tiger 3.

According to a report by E-Times, a source said “It will take about two months before Shah Rukh Khan joins Salman Khan on the sets of Tiger 3. The ‘Dilwale’ actor is presently shooting for Dunki with an all-new look and will then shoot for Atlee’s film, and only after that will he join Salman for his special appearance in Tiger 3.”

According to the portal, Shah Rukh Khan was meant to shoot for Tiger 3 in June, but now the shoot has been delayed.

Directed by Maneesh Sharma, Tiger 3 also stars Katrina Kaif and Emraan Hashmi in the lead roles. The movie is slated to hit the box office on Eid next year.

On the professional front, Shah Rukh Khan will be making his comeback with Pathaan which will hit the big screens on January 25, 2022. Directed by Siddharth Anand, Pathaan stars Deepika Padukone and John Abraham in lead roles. He also has Dunki and Atlee next in his kitty.

Talking about Salman Khan, he will be seen in the much-awaited upcoming films Kabhi Eid Kabhi Diwali, Kick 2, and Bajrangi Bhaijaan 2.