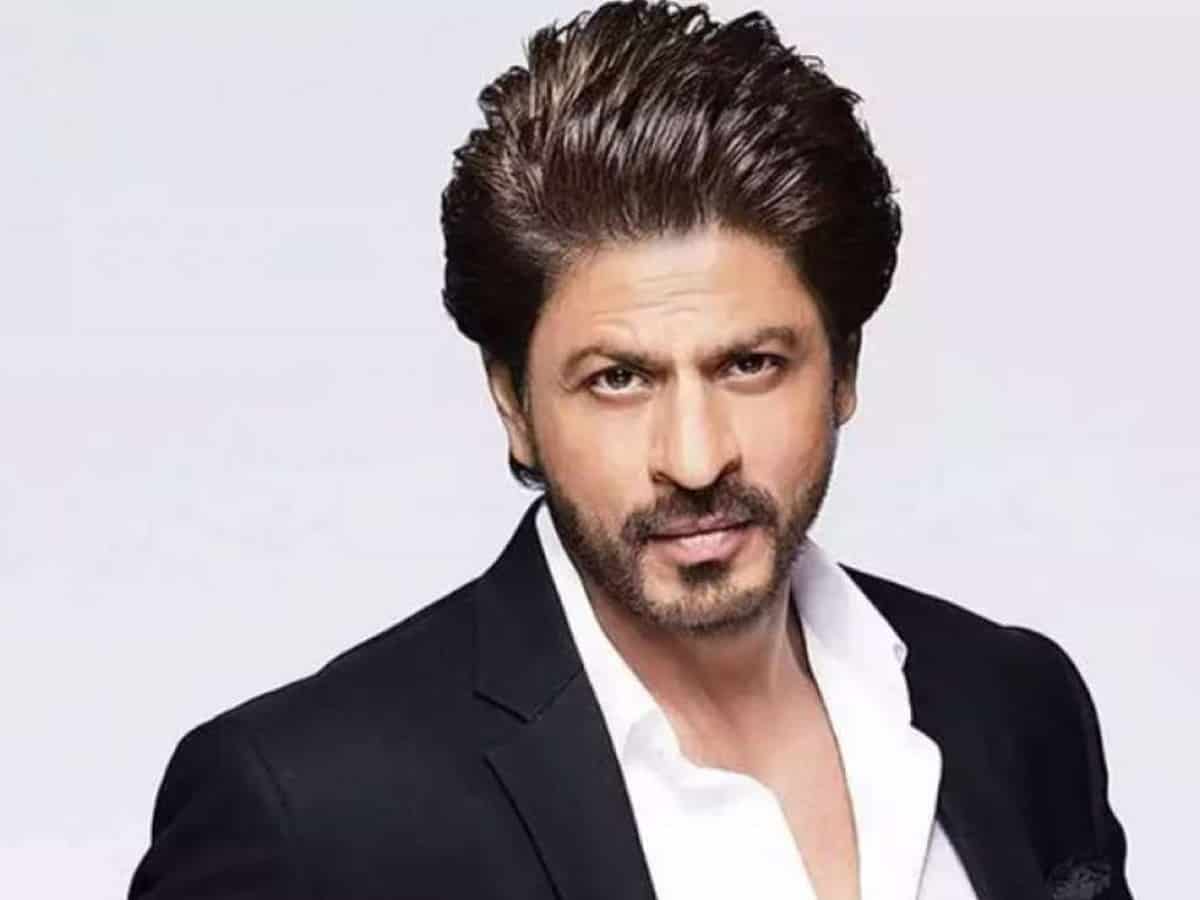 New Delhi: Thursday has proven to be a big relief day for superstar Shah Rukh Khan as his son Aryan was granted bail almost a month after being arrested in the Mumbai cruise drugs seizure case.

In the pictures obtained, the ‘Baazigar’ actor could be seen posing all smiles with Satish Maneshinde and the legal team of Aryan.

SRK’s manager Pooja Dadlani could also be seen posing along with them.

Thursday evening seems no less than a celebration for all the SRK fans who are expressing their joy after the superstar’s son was granted bail in connection with a drug seizure on a cruise ship off the Mumbai coast.

Several members from the Bollywood fraternity including Sonam Kapoor, Sonu Sood, Mika Singh and Malaika Arora among others expressed joy on social media after the Bombay High Court granted bail to Aryan in the Mumbai cruise drugs seizure case.

Who are the people with Shah Rukh Khan in these viral pics?

The Bombay High Court also granted bail to Arbaz Merchant and Munmum Dhamecha in the case.

At present, Aryan is lodged at the Arthur Road Jail along with another accused Arbaaz Merchant. Whereas, Munmun Dhamecha is at Byculla women prison.

Aryan Khan was arrested on October 3. An NCB team busted an alleged drugs party on the Cordelia Cruise ship which was on its way to Goa at mid-sea on October 2. A total of 20 people, including two Nigerian nationals, have been arrested so far in the case.