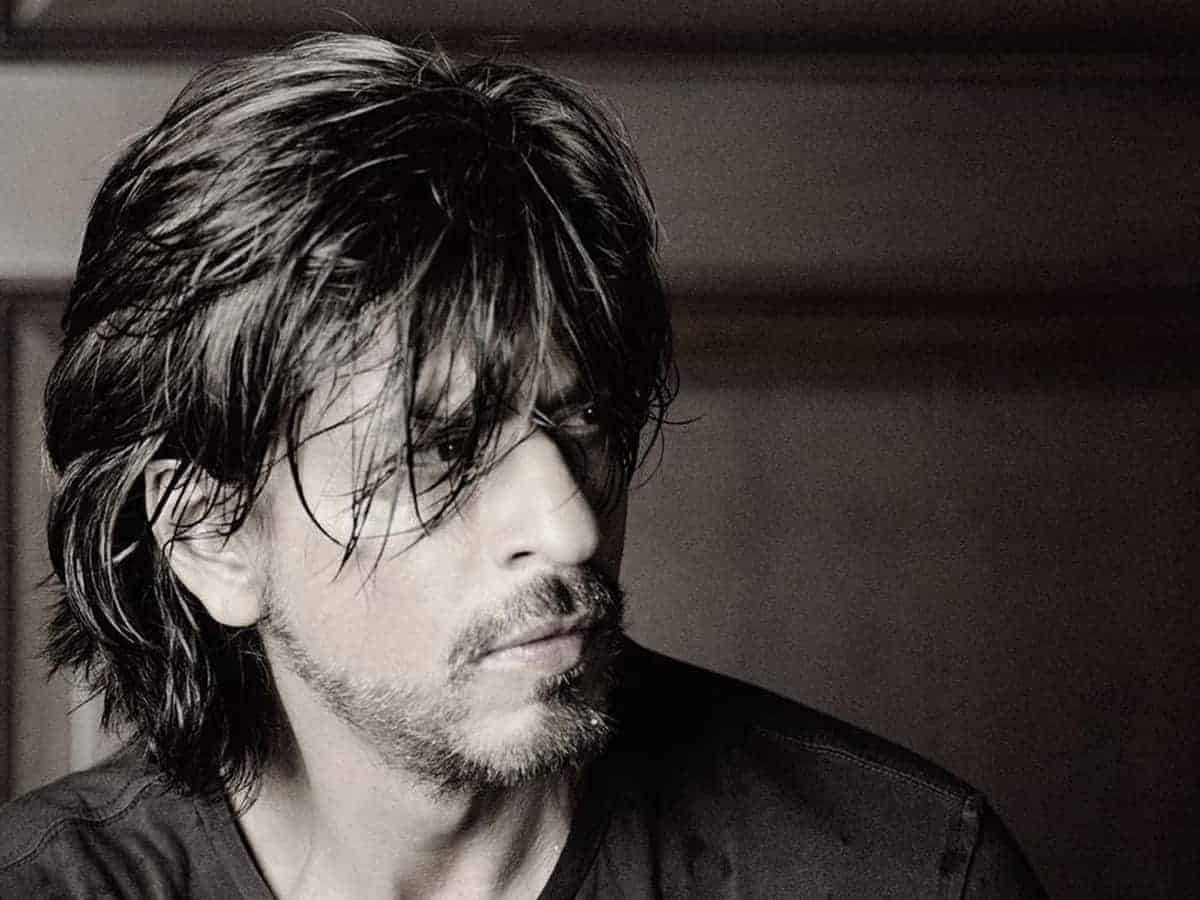 New Delhi: Weeks, after Shah Rukh Khan was spotted on a shoot set, another picture of him posing with actor Diganta Hazarika, has gone viral on the internet on Wednesday.

A picture is going rounds on the internet where SRK could be seen posing with ‘Mohenjo Daro’ actor Diganta Hazarika on a shoot set, which is the ‘Pathan’ film set, as per several media reports.

A fan account has reportedly spotted the picture from Diganta Hazarika’s Instagram handle. The actor had shared this snap earlier on his IG handle with the caption “Success is not a good teacher, failure makes you humble….SRK, the most successful actor of India cinema yet the humble human being.”

Diganta later deleted the post, but till then it was viral all over the internet.

Going by the pictures seems like King Khan has returned to the shoot sets in full swing–weeks after his son Aryan Khan was released on bail in the drugs-on-cruise case.

For the uninformed, Shah Rukh Khan is currently busy shooting for his upcoming movie ‘Pathan’, which also features Deepika Padukone and John Abraham in pivotal roles.

Meanwhile, on the occasion of his birthday, superstar Salman Khan attended a special press conference during which he confirmed that he and SRK will be doing cameo crossovers in each other’s films — ‘Tiger 3’ and ‘Pathan’.

“We will both be seen in ‘Tiger 3’ as well as in ‘Pathan’. Tiger will release by December next year. ‘Pathan’ may release before it, aur phir dono shayad saath aayenge,” Salman said on Monday.

If certain rumours are true, then SRK will be seen sharing screen space for a big-budget film with Sanjay Dutt soon.