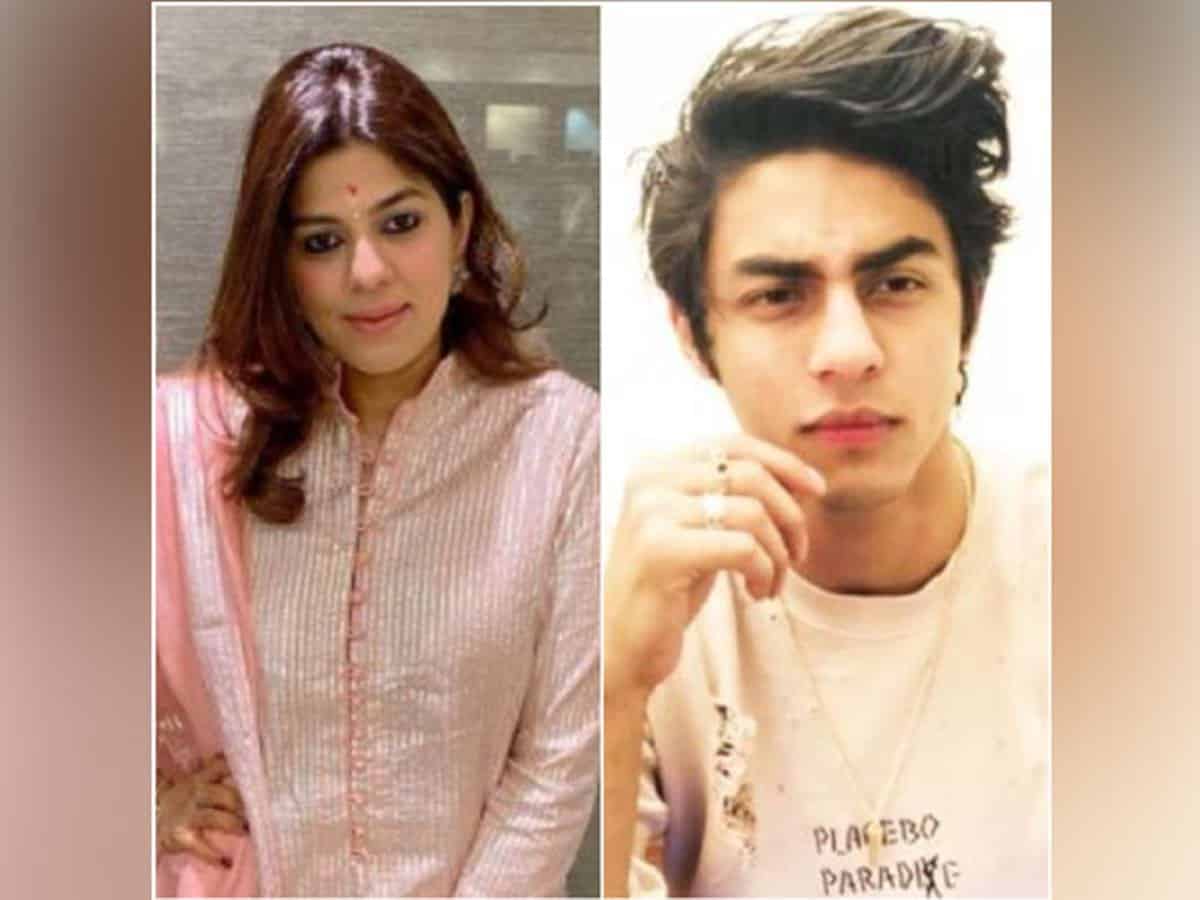 Taking to her Instagram Story, Pooja wrote, “There is a God…thank you everyone for your love and prayers. Truth prevails.”

At present, Aryan is lodged at the Arthur Road Jail along with another accused Arbaaz Merchant. Whereas, Munmun Dhamecha is at Byculla women prison.

Aryan Khan was arrested on October 3. An NCB team busted an alleged drugs party on the Cordelia Cruise ship which was on its way to Goa at mid-sea on October 2. A total of 20 people, including two Nigerian nationals, have been arrested so far in the case.