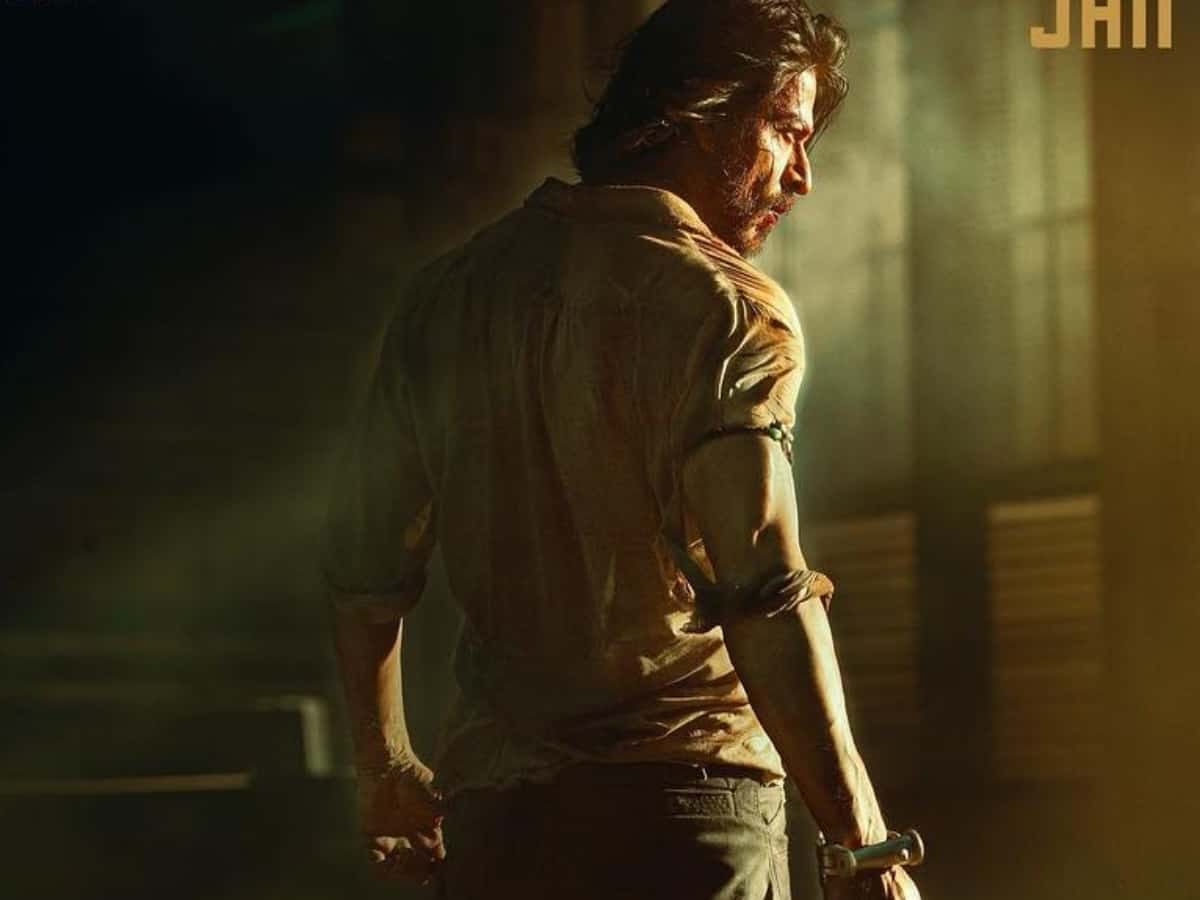 Mumbai: Superstar Shah Rukh Khan aka King Khan is making a grand comeback on big screen after hiatus of over 3 years. The actor, who vanished after the release of ‘Zero’ in 2018, is gearing up to take over 2023 with two big projects — Pathaan and Jawan.

And now, speculations are rife that Pathaan, helmed by Sidharth Anand, will be getting new title because of the massive trolling and controversies that the project has been receiving online. Rumours also have it that the official announcement of the changed title will be done with the new teaser release soon.

However, according to latest report in ETimes, no development is on cards and makers are sticking to the movie’s current title ‘Pathaan’ only. “There is no truth in rumours about title change of Pathaan. Infact, the makers are so confident about the title that they released John’s first look with the same title,” a source informed the news portal.

On Wednesday, makers unveiled a new motion poster featuring actor John Abraham as the villain from Pathaan. It starts off with a bomb blast and then reveals the actor behind the smoke, standing his ground and holding a gun amid the sparks and flames.

The movie is set to release on January 25, 2023 in Hindi, Tamil and Telugu. It stars Deepika Padukone in the female lead.