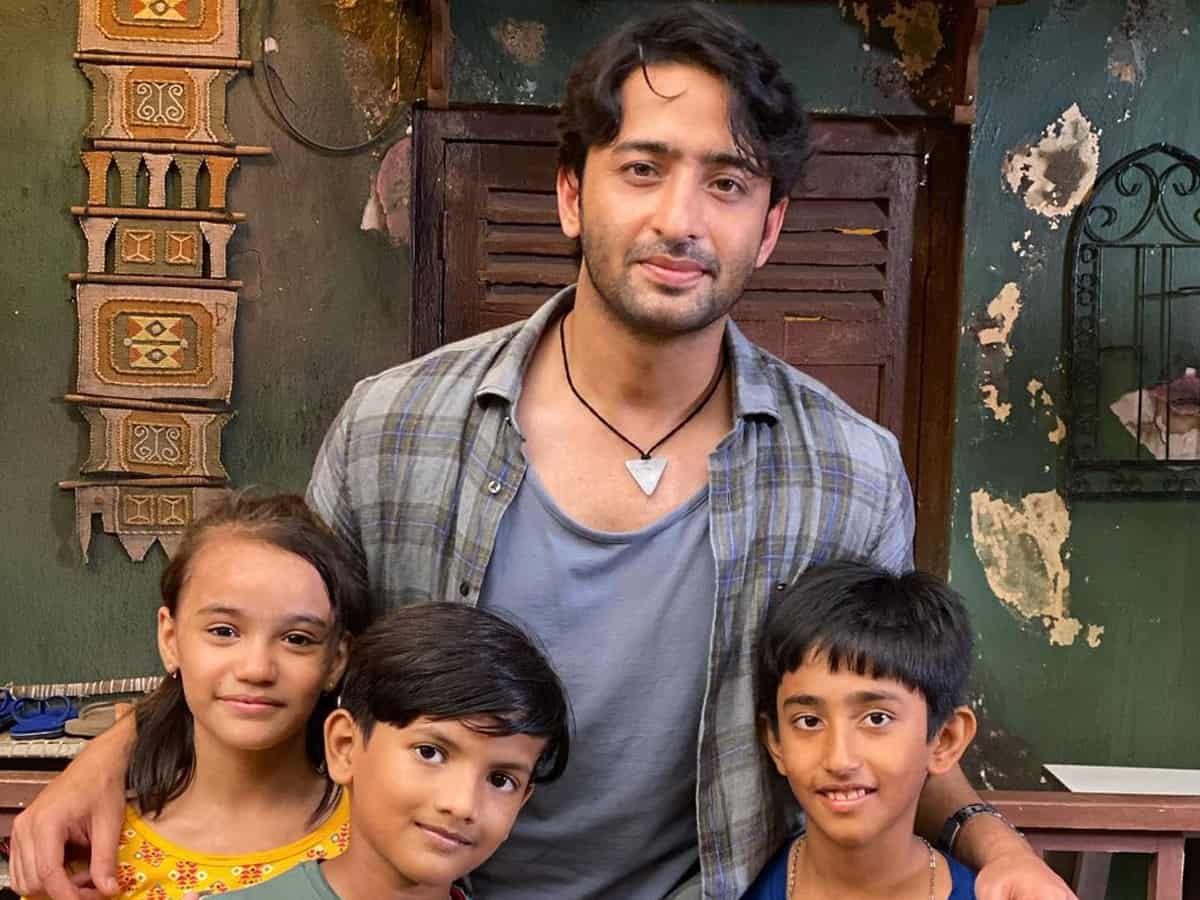 Talking about how he prepared for the role, Shaheer said: “Manav, I think is one of the most pure and earnest character that I have ever played till date. It inspires you to be this good person and it makes you believe that in today’s generation also such people do exist.”

He said he had to convince himself mentally to understand Manav.

Shaheer said: “For me to get into the character, I had to convince myself mentally and to understand Manav and understanding the vision of the makers. So that’s the way I tried to prepare for this character keeping a lot of things in mind.”

‘Pavitra Rishta’ first aired in 2009. It is produced by Ekta Kapoor of Balaji Telefilms. In 2020, the series was rebroadcast on Zee TV.