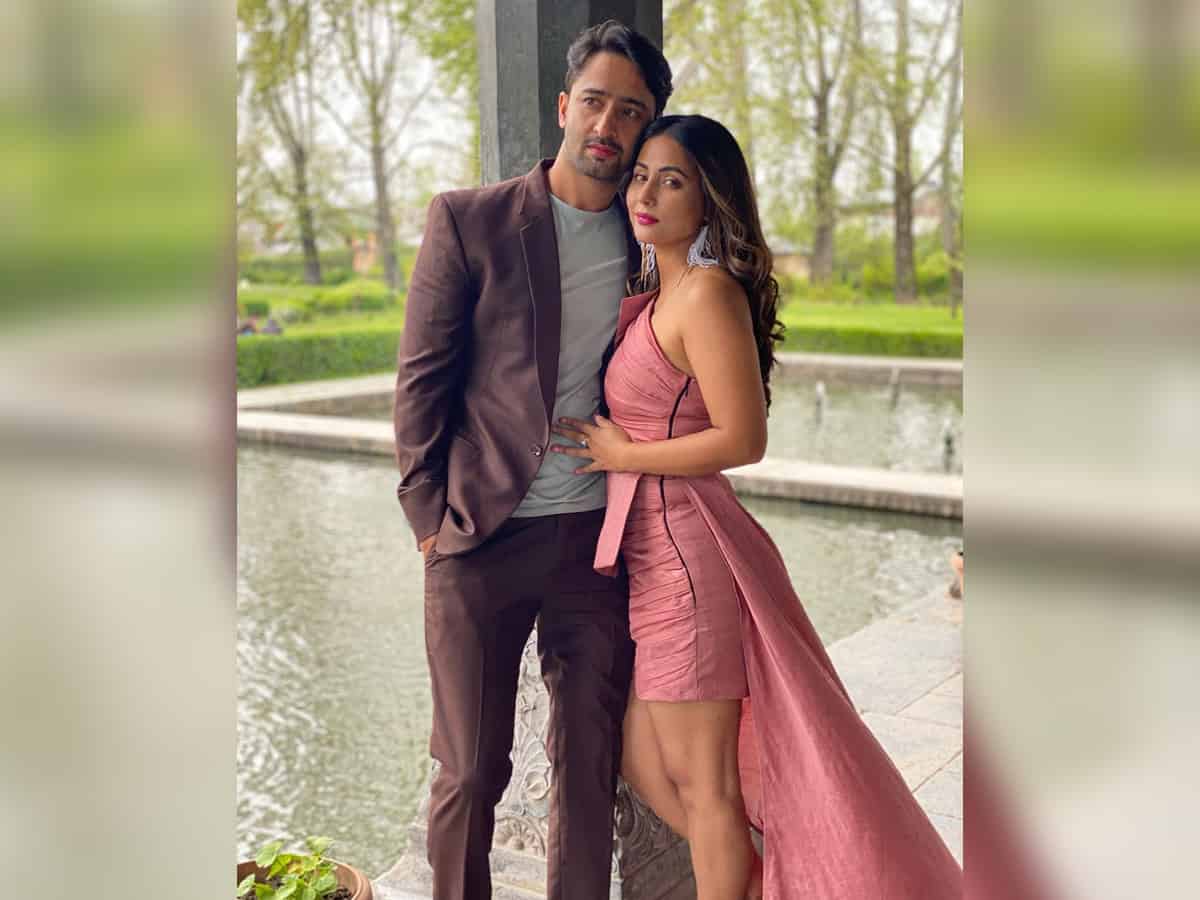 “I was not expecting the place to be so cold, it was quite windy and cold. After the rain sequence, the production house really took care of us but it was still freezing cold and they used the river water that was like directly coming from the Himalayan region like melted ice,” Shaheer recalled.

The actor also said that he was excited about the release of the song, which is slated to release on June 3.