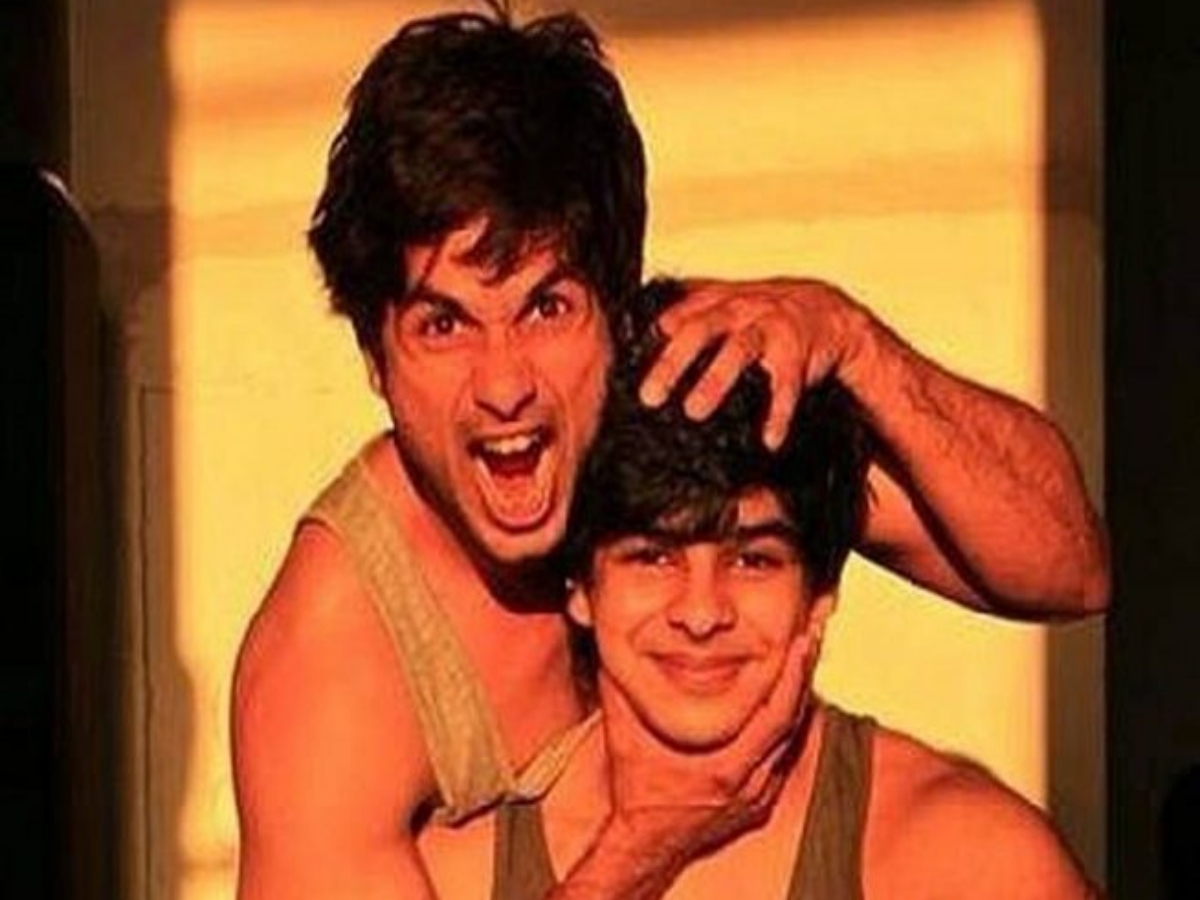 Mumbai: Actor Shahid Kapoor surely knows how to lighten up everyone’s mood in these hard times.

On Friday, Shahid Kapoor took to Instagram to share a string of pictures of him posing along with his brother Ishaan Khatter.

For the caption, he used the lyrics of the popular song ‘Ye Bandhan Toh’ from the superstars Shah Rukh Khan and Salman khan’s blockbuster movie, ‘Karan Arjun’.

But more than the pictures, it was Ishaan’s comment that caught the attention of the social media users.

“Kaun bandar (monkey),” joked, hinting he might have read ‘bandar’ instead of ‘bandhan’.

While Shahid Kapoor is Neelima Azeem’s son with her first husband Pankaj Kapur, Ishaan is her son with actor Rajesh Khatter.

Meanwhile, on the film front, Shahid Kapoor will be next seen in ‘Jersey’, which is a Hindi remake of the 2019 Telugu hit of the same name. The story is about a talented but failed cricketer named Arjun, who decides to make a comeback in his late thirties and play for India, in order to fulfill his son’s wish.

Ishaan will be essaying an important role in the film, ‘Phone Bhoot’ which also features actors Katrina Kaif and Siddhant.