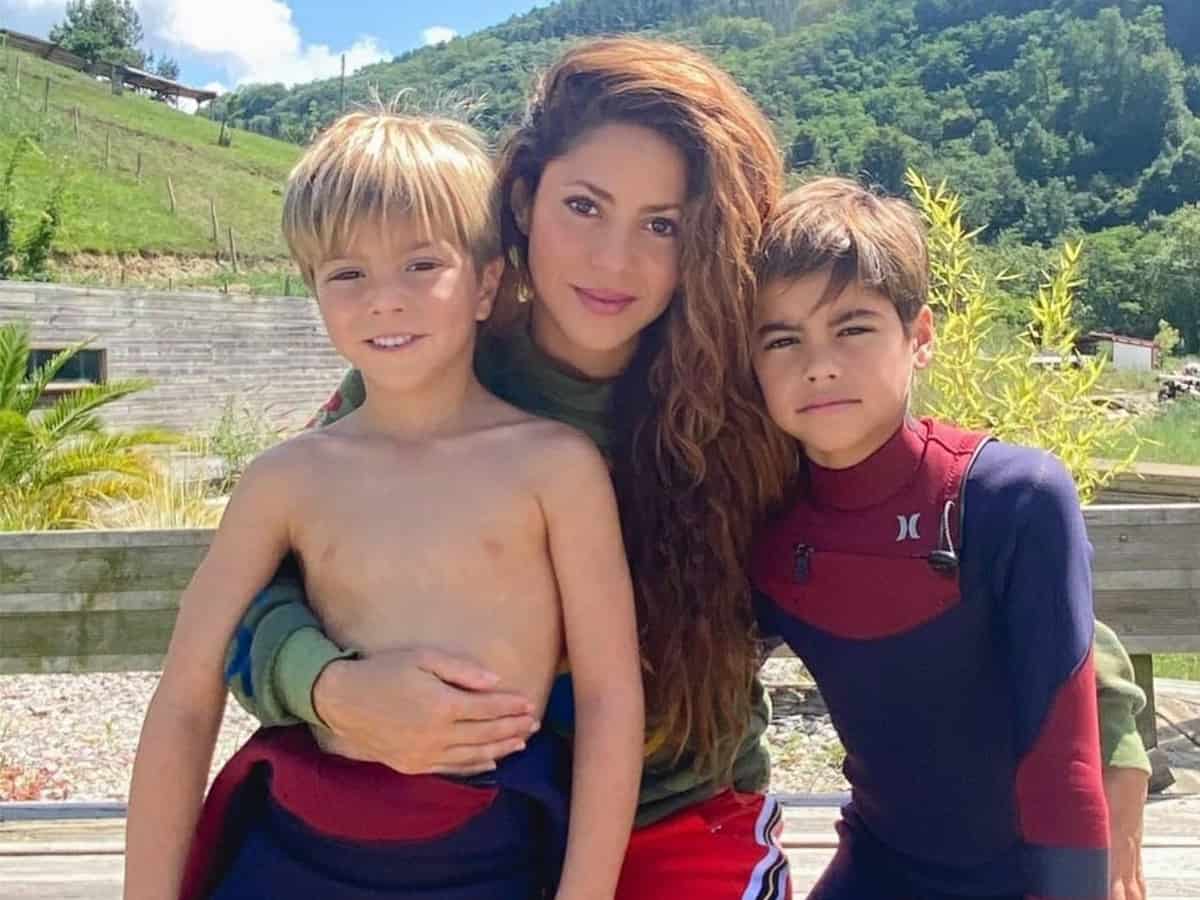 Barcelona: Pop superstar Shakira says she was the victim of a random attack by a pair of wild boars while walking in a park in Barcelona with her eight-year-old son, reports BBC.com.

The Colombian singer said the animals attacked her, before seizing her bag and retreating with it into the woods.

She shared her bizarre tale in a series of Instagram stories on Wednesday.

Holding the now recovered but torn bag towards the camera, she said: “Look at how two wild boars which attacked me in the park have left my bag.”

“They were taking my bag to the woods with my mobile phone in it,” the singer continued. “They’ve destroyed everything.”

She then turned to her son, whose father is the Barcelona footballer Gerard Piqué, and said: “Milan tell the truth. Say how your mummy stood up to the wild boars.”

Shakira is the latest victim of the increasingly aggressive hogs which have invaded the Catalan capital in recent years.

In 2016, Spanish police received 1,187 phone calls about wild hogs attacking dogs, plundering cat-feeders, holding up traffic, and running into cars in the city.

Boars, which can carry a wide variety of diseases, are listed among the world’s most invasive species and can survive in almost any environment. But increasingly the animals are drawn to cities, where they live off rubbish discarded by humans.

Their numbers have exploded across Europe, with the latest estimates now surpassing around 10 million across the continent.