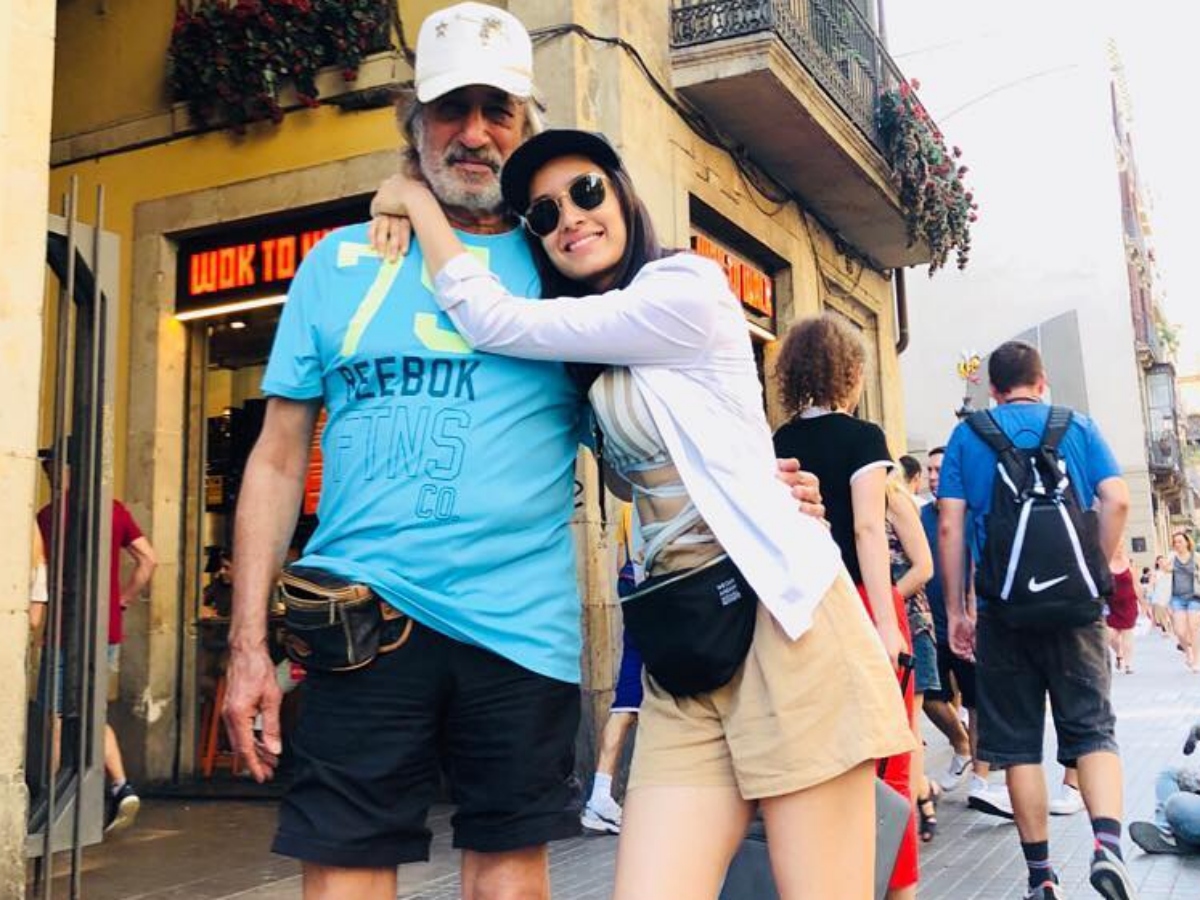 Mumbai: Actor Shakti Kapoor has rubbished rumours about his daughter Shraddha Kapoor’s marriage with celebrity photographer Rohan Shrestha. In a conversation with IANS, he said the actress is “very busy”.

Shraddha Kapoor, who was in ‘Haider’ and ‘Half-Girlfriend’, is now shooting for the as-yet-unnamed Luv Ranjan film starring Ranbir Kapoor, Boney Kappor (he’s making his acting debut) and Dimple Kapadia. But she has been in the news of late more because of the rumours of her impending marriage.

Shakti Kapoor put the rumours to rest with his response to a query from IANS. “No one is getting married!” the ultimate Bollywood baddie said with a laugh. He blamed the “free time” on people’s hands for the circulation of the “fake news”.

Kapoor said: “In the time of Corona everybody has time, so these rumours are going to circulate.” Being a father, does such talk affect him in any way? “I have been in this industry for more than 40 years, so I don’t care. Neither does Shraddha, nor does her mother and brother.”

He added: “Nobody is getting married and Shraddha is very busy. She is going to be busy for the next few years.”

Shraddha Kapoor made her debut in the 2010 film ‘Teen Patti’. She earned her share of the spotlight with the blockbuster ‘Aashiqui 2’. Incidentally, Rohan Shrestha is also a second-generation Bollywood lensman, being the son of the famous Rakesh Shrestha.