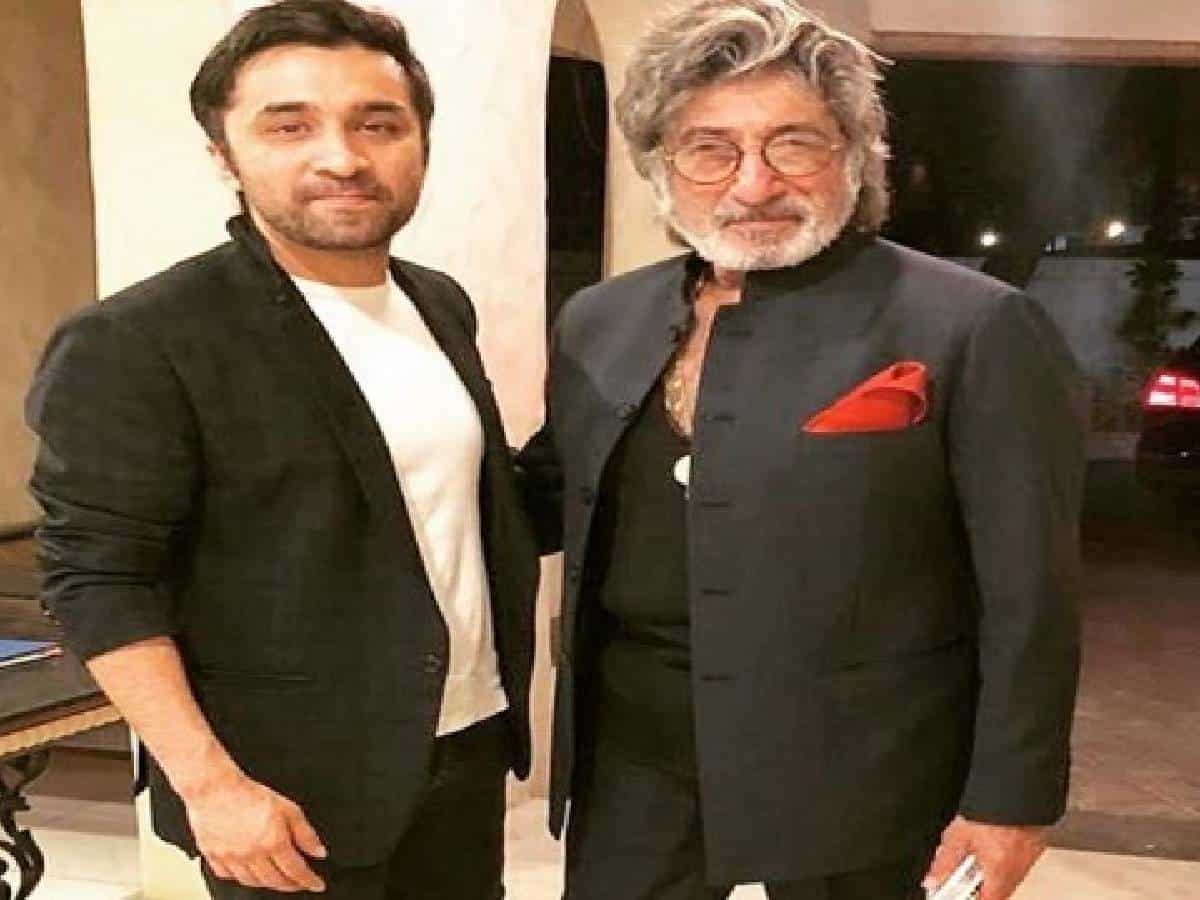 Mumbai: After an array of Bollywood celebrities found themselves under the drug case trap, it is now Shakti Kapoor’s son Siddhanth Kapoor, who has been caught under it.

The Bengaluru police raided a hotel on MG Road in the city on Sunday night from where Siddhanth Kapoor was arrested after testing positive for a drug test.

According to a report in ETimes, when asked about his son’s detention, veteran actor Shakti Kapoor had a shocked reaction. Reportedly, he replied, “I can say only one thing – it’s not possible”.

Furthermore, it has been revealed that the Kapoor family was only aware of Siddhanth Kapoor’s visit to Bengaluru. They did not even have any information about the hotel he was staying in.

According to Bengaluru police, Siddhanth’s sample was among six that turned positive. Furthermore, the police said it was unclear whether they had consumed drugs at the hotel or had come to the party after taking drugs outside.

As of now, Siddhanth Kapoor is under police custody and a probe is underway.

In 2020, Shraddha Kapoor was among those who were questioned by the Narcotics Control Bureau in actor Sushant Singh Rajput‘s death case over alleged possession of drugs.