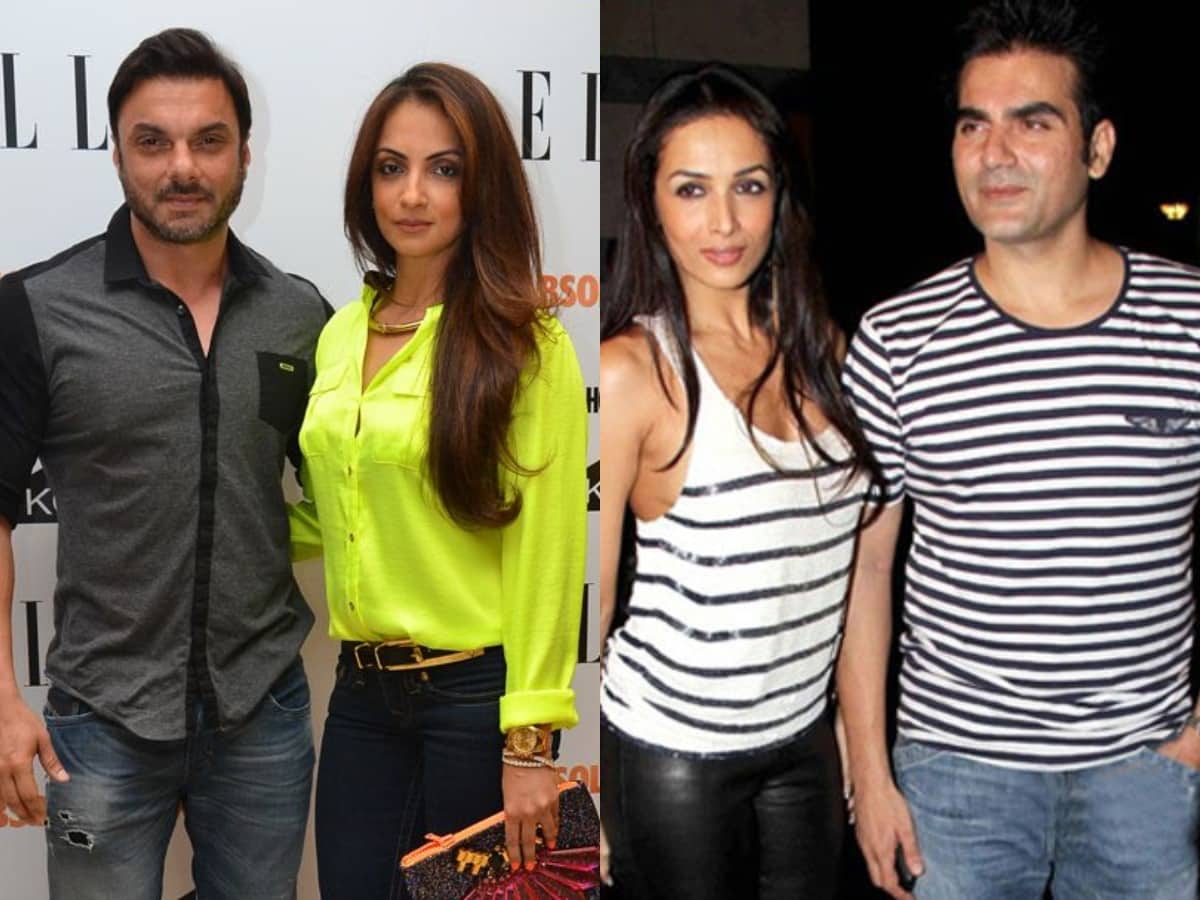 Mumbai: Bollywood actor Sohail Khan’s 24 years of marriage with Seema Khan has hit rock bottom as the couple filed a divorce on Friday.

Sohail Khan and Seema Khan had tied the knot in 1998 and are parents to two boys, Nirvaan (22) and Yohan (10). ‘Fabulous Lives of Bollywood Wives’ fame Seema had mentioned in the reality show that the couple wasn’t in a conventional marriage and were already shown living separately.

During one of her fun chat with ETimes, Seema had said,  “I am single, fancy free and footloose,” hinting at her separation.

After Arbaaz Khan and Malaika Arora’s divorce, this news has shocked the netizens and propelled a negative reaction from them. Many fans took to Twitter to express their anger over the recent trend of divorces in Bollywood.

In 2021, superstar Aamir Khan and producer Kiran Rao had also called it quits after 15 years of marriage, which had sparked a similar reaction from fans.