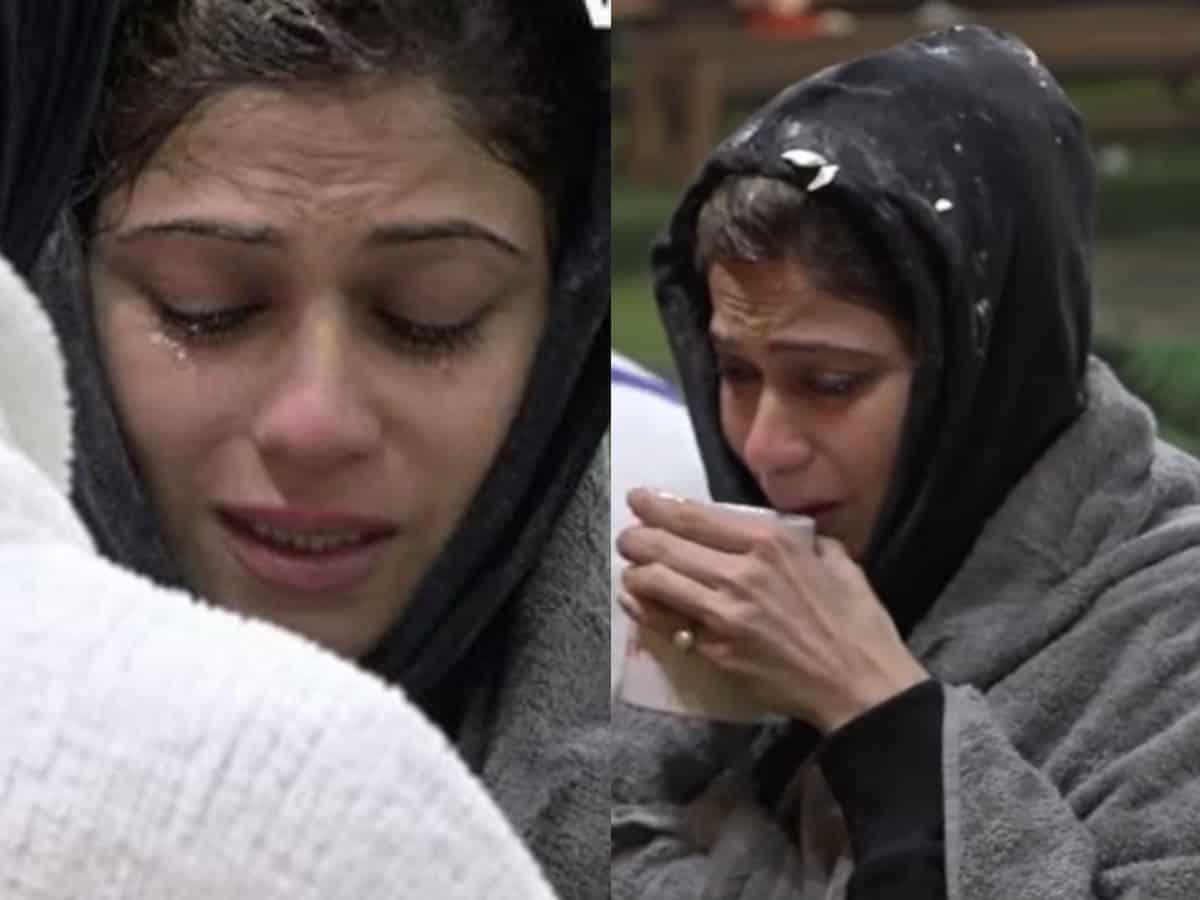 In the last episode, Bigg Boss had asked Pratik and Raqesh to enter the confession room. It is revealed that they have to choose four members as a part of their team for the upcoming task. Pratik chooses Riddhima-Karan and Muskan and Nishant. Raqesh chooses Divya-Zeeshan and Neha-Milind.

Shamita Shetty and Raqesh Bapat emerged as winners in the task which was all fun and entertaining.

Post the task, Shamita Shetty broke down. In a promo shared by Voot on Instagram, Shamita could be seen crying. Her ‘connection’ Raqesh Bapat gave her a cup of hot water to drink and tried to console her.

Take a look at the promo below:

It is noteworthy that this is Shamity Shetty’s second stint inside the Bigg Boss house. She was the contestant of Bigg Boss season 3 as well.

Hosted by Karan Johar, all the contestant will have to fight the race to enter Salman Khan‘s Bigg Boss 15 which will air on Colors TV. Bigg Boss OTT will air for 6 weeks ahead of the main show.