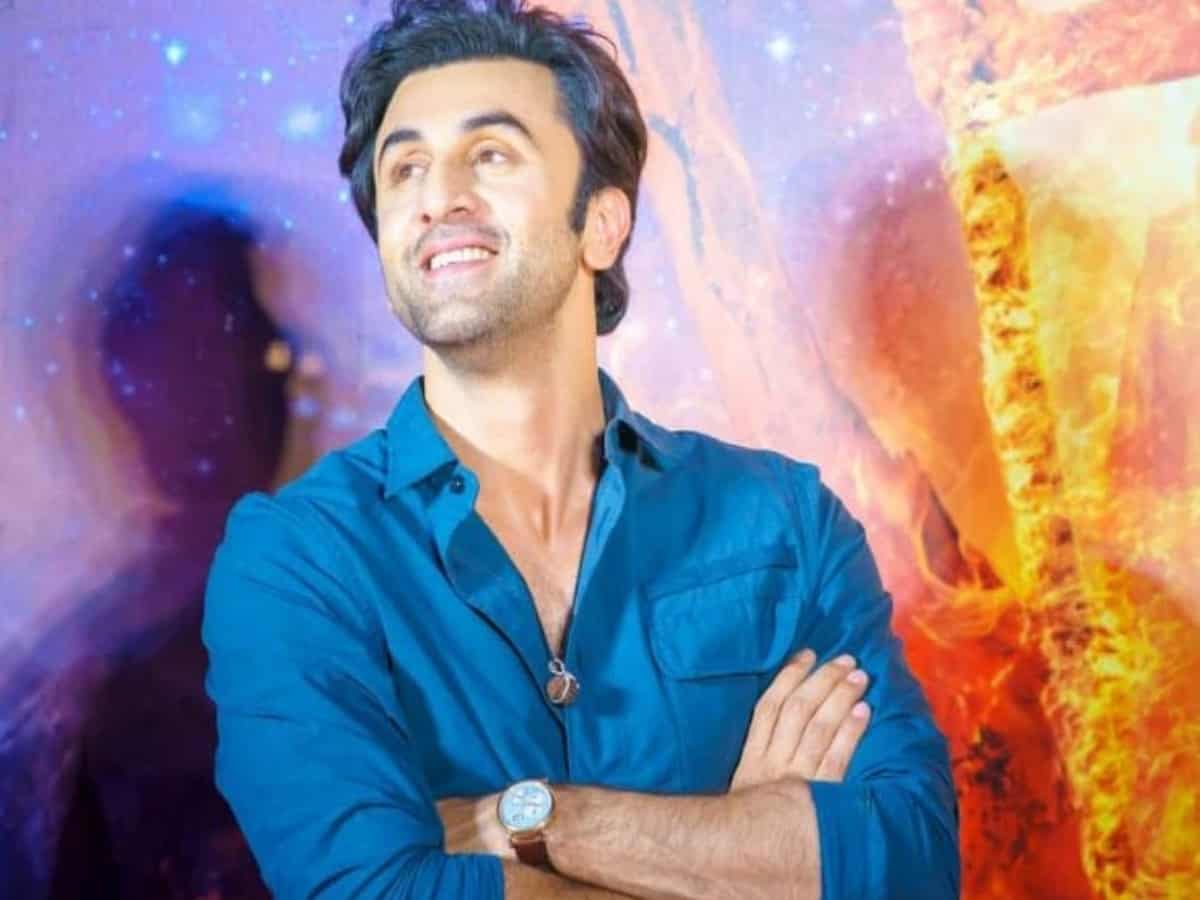 New Delhi, Sep 7 (PTI) There is no other reason for a film’s failure other than its content not being good, said Bollywood star Ranbir Kapoor on Wednesday as he opened up about the poor performance of his last release “Shamshera”.

Asked whether he feels Hindi movies are being unfairly treated in recent times, Kapoor said, “I will give the example of my own film. I will not talk about other films. Few weeks ago, my film ‘Shamshera’ was released. I didn’t feel any negativity.”

“The film didn’t run at box office, it is probably because the audience didn’t like the film. Eventually it is about the content,” he added.

Kapoor, known for movies such as “Rockstar”, “Barfi!” and “Sanju”, said the audiences will only be entertained if they are served good content.

“Who doesn’t want to go to the movies to experience a different emotion, get moved by characters, be entertained, get a great laugh, cry and feel something? We all want to feel that. If a film doesn’t work, there is no other reason. It is because the content is not good,” he added.

“Brahmastra”, directed by his frequent collaborator and close friend Ayan Mukerji, has been in the making for a long time and faced several delays due to various reasons.

Kapoor said no one, including his father, late cinema icon Rishi Kapoor, understood what it takes to make a film like “Brahmastra”, which has been mounted on a huge budget and is loaded with visual effects.

“It’s been so long… No one really understood what it takes to make a film like this because no one has really done this, especially people we know.

“The film has been going on for so many years. I remember when my father was alive, I used to lie that I was shooting ‘Brahmastra’. I used to hide it and say I’m shooting for some other movie,” the 39-year-old actor said.

He also credited Mukerji, the director of his two blockbusters “Wake Up Sid” (2008) and “Yeh Jawaani Hai Deewani” (2013), for his growth as an actor.

“I have known Ayan since 2008 when he narrated ‘Wake Up Sid’ to me. I didn’t know him before that. He is someone who just came and narrated his entire story. He was sitting on the floor and he was narrating the film for me, saying it would take just 1 hour but it took 5 hours to narrate that film.

“I really felt that energy from a young filmmaker and I was like, ‘Wow, this guy really has a story to tell.’ He is passionate about every word, every character and I could feel that energy. I think art is about energy. You have to feel the energy within other people.”

Kapoor said he is aware that he will not get another opportunity to do a movie like “Brahmastra” again.

“It’s not like that after ‘Brahmastra’, I will do only these kinds of films. I know I won’t get an opportunity like this again. I hope going forward I get other opportunities to showcase other different characters that I can portray,” he added.

The movie will be released in theatres in Hindi, Tamil, Telugu, Kannada and Malayalam on Friday.