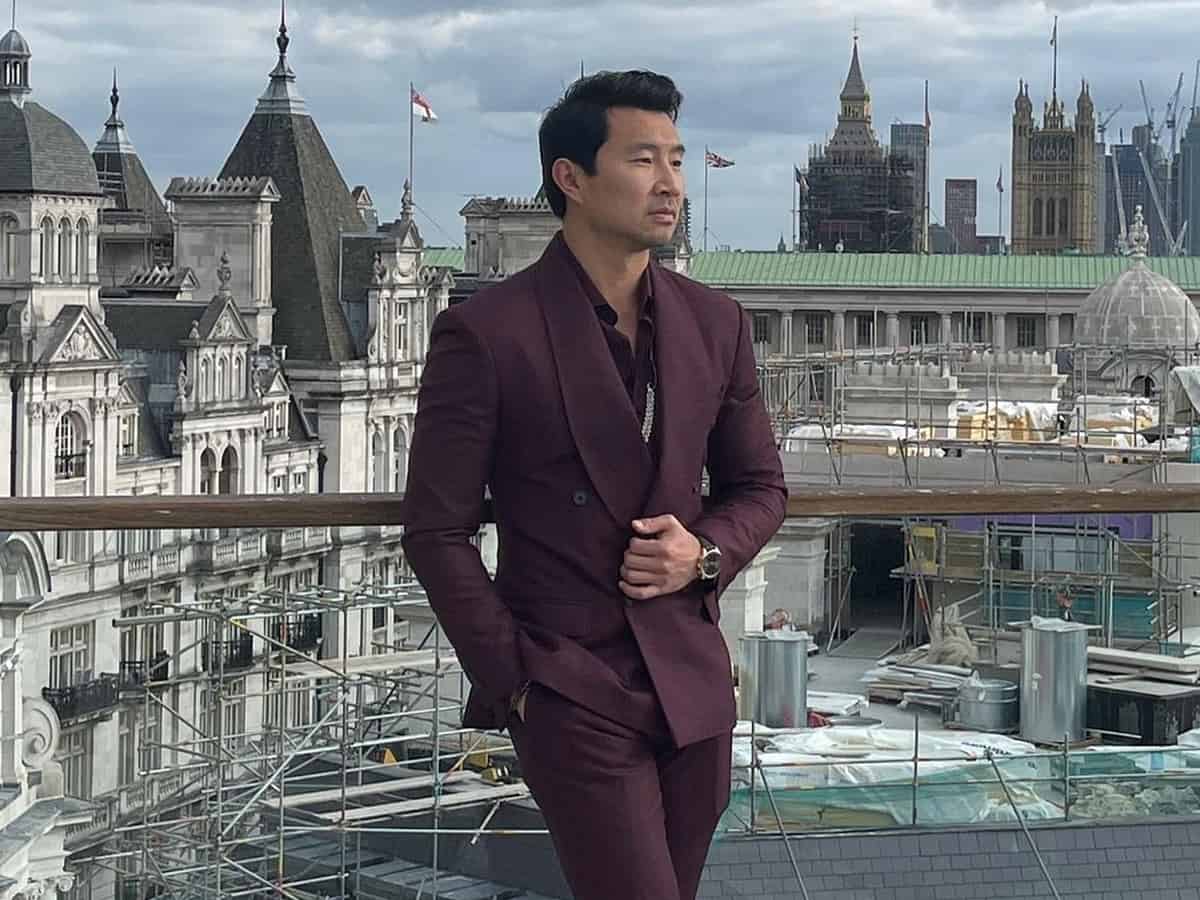 Washington: Actor Simu Liu, who will be starring in the upcoming Marvel film ‘Shang-Chi and the Legend of Ten Rings’, on Sunday shared a short video that gave a preview on how he prepped up for his action-packed role in the movie.

Liu posted a glimpse on his Instagram handle from a BTS training session clip for his role as Shang Chi in this movie. In the clip, the actor could be seen practising fighting moves with his trainer.

In the post’s caption, the actor divulged how he approaches his film role, he wrote, “Part of the joy of being an actor is the process of becoming one with a character. Whether it’s jazz piano, tap dancing or beating the living daylights out of people, a performer inhabits the character and fully gives themselves to the transformation process.”

He further added, Asian actors don’t just do kung fu; but Shang-Chi does.

It’s just one of the many things that flesh out his personality, but it’s

easily the most challenging from a physical perspective. That meant I had to get to work. Hours each day, in addition to bodybuilding and conditioning with my trainer, were spent in order to build my character.”

“Movement, speed and explosiveness were paramount; we couldn’t just build muscle for sake of bulk. Flexibility was massively lacking and had to be stretched out one painful session after another. Little by little, I got better. Now, we are finally ready for this movie to come out. Make history with us this Friday; I promise you’ll be blown away,” concluded Liu.

‘Shang-Chi and the Legend of Ten Rings’ marks Disney’s second live-action tentpole featuring Asian leads, which was released amid the pandemic. The first was ‘Mulan’, which was released on September 4, 2020. That film was available on Disney Plus Premier Access the same day.

In the film, Liu as ‘Shang Chi’ must confront the past he thought he left behind when he is drawn into the web of the mysterious Ten Rings organisation.

The movie will arrive on Disney Plus 45 days after its September 3 release. It will release in English, Hindi, Tamil, Telugu and Kannada.