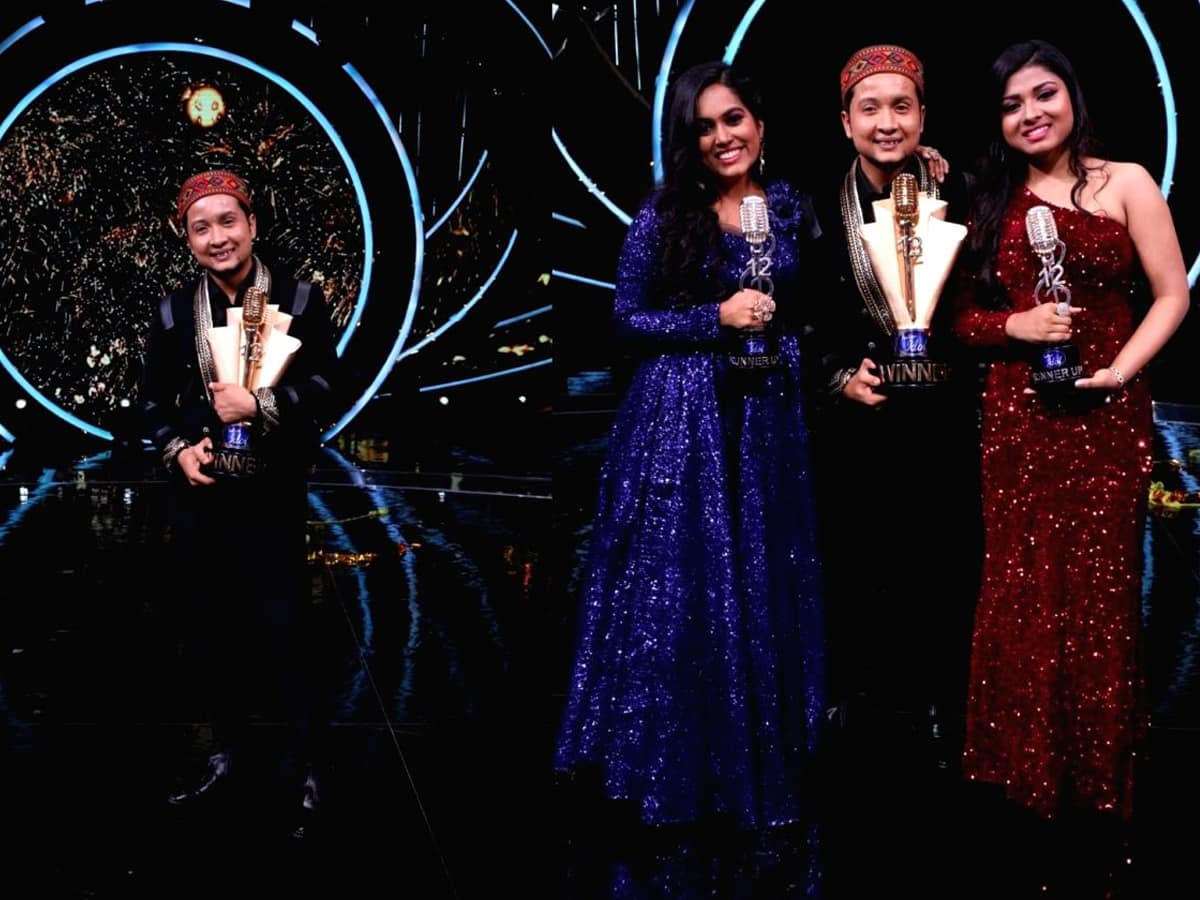 Mumbai: The winner of the music reality show ‘Indian Idol 12’ — Pawandeep Rajan — along with the first and second runner-up of the show, Arunita Kanjilal and Shanmukha Priya, respectively, will feature in a musical series directed by Raj Surani.

Being the creative producer and director of the musical series, Raj said, “When I shot the video with all the key contestants of Indian Idol, I loved Pawandeep, Arunita and Shanmukha Priya’s voice and decided to create a musical series with the trio in an interesting avatar. The series will be shot in Kashmir and Himachal Pradesh.”

Interestingly, while signing the trio a month ago, he was not worried about who the winner of Indian Idol will be.

“I decided to go ahead with my music video soon after the season gets over. All of them are great performers and have a huge following even before they step into the world of music. I truly feel that the trio is the original Indian rockstars of today,” he said.

Arunita, the first runner-up of the show, said, “I entered Indian Idol to learn and I have had an amazing time. Raj sir has been very kind and I want to leave an impact with the songs that we’re creating.”

Shanmukha Priya said, “It was my childhood wish to be a part of Indian Idol. And during the show, we got the opportunity to actually face the film camera. We were pampered by Raj sir and the team. He encouraged and motivated us. I am truly looking forward to our musical series now.”

Set to music by Dixant Shaurya, Pawandeep Rajan and Ashish Kulkarni, the music series produced under the banner of Octopus Entertainment will have vocals by Pawandeep, Arunita and Shanmukha Priya.