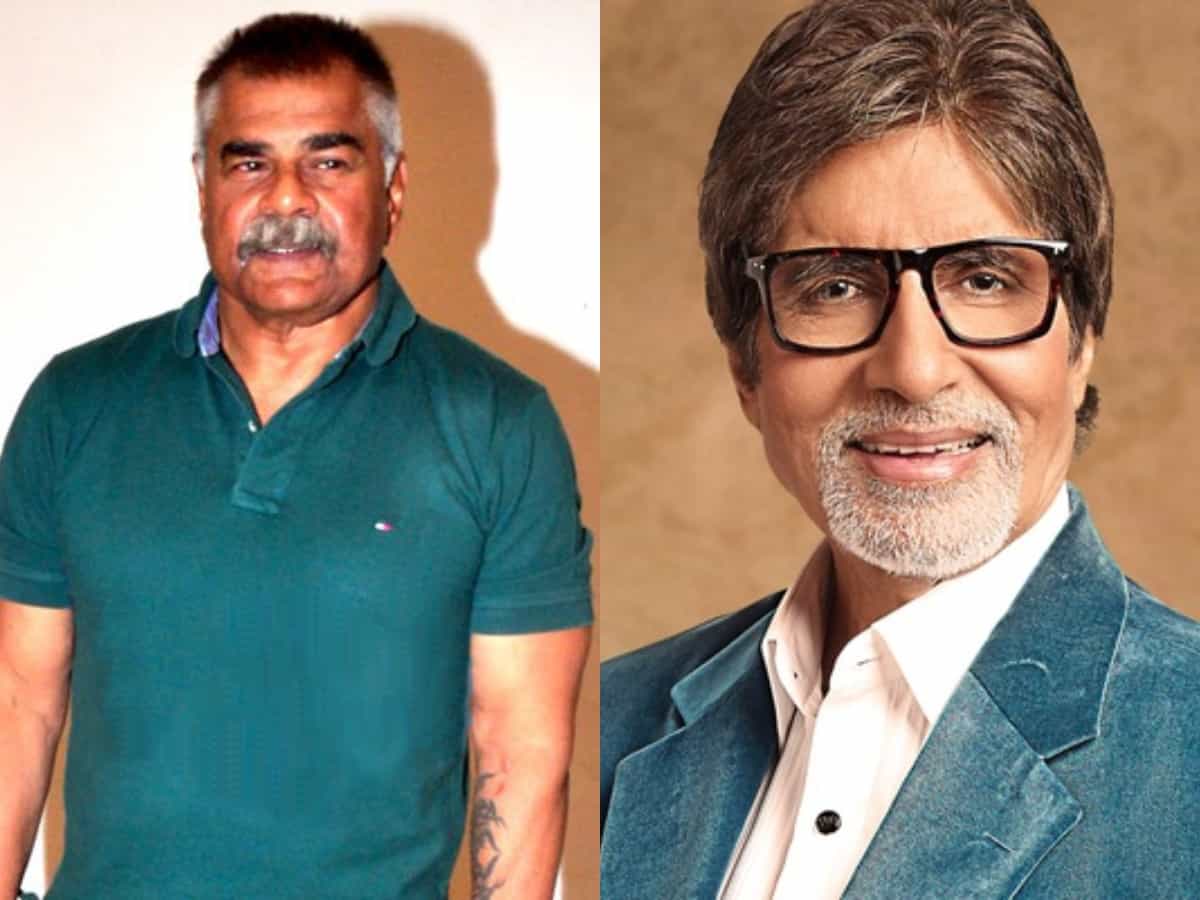 Mumbai: Actor Sharat Saxena showed his disappointment on not being able to get good roles in movies.

In a recent interview with Rediff, the Bajrangi Bhaijaan actor didnt shy off from saying that all the good ‘old people’ roles are offered to the Shahenshah, Amitabh Bachchan and whatever is left off is offered to people of his likes.

Previously seen in a role in the recently released ‘Sherni’ starring Vidya Balan in lead, Sharat says he is on a scarcity of roles.

Having done close to 300 films in multiple languages ranging from Hindi, Telugu, Tamil and Malayalam, Sharat Saxena is very well known for his awesome physique and many versatile and comical roles like in the infamous Priyadarshan directorial ‘Hera Pheri’

When asked about the roles for old people in this industry, Saxena told newsportal, “All the good roles written for old people go to Amitabh Bachchan. Whatever scrapings are left is dished out to people like me. And we refuse them most of the time. So the amount of work that a person like me can do is almost zero.”

Meanwhile, Amitabh Bachchan does have some ‘good’ roles in his kitty as he will next be seen in the Emraan Hashmi co-starrer ‘Chehre’. He also has Ajay Devgn’s Mayday and ‘Goodbye’ alongside Rashmika Mandanna. On the other hand, Sharat Saxena has Tadap in his pipeline which is the Hindi remake of Telugu hit RX 100.