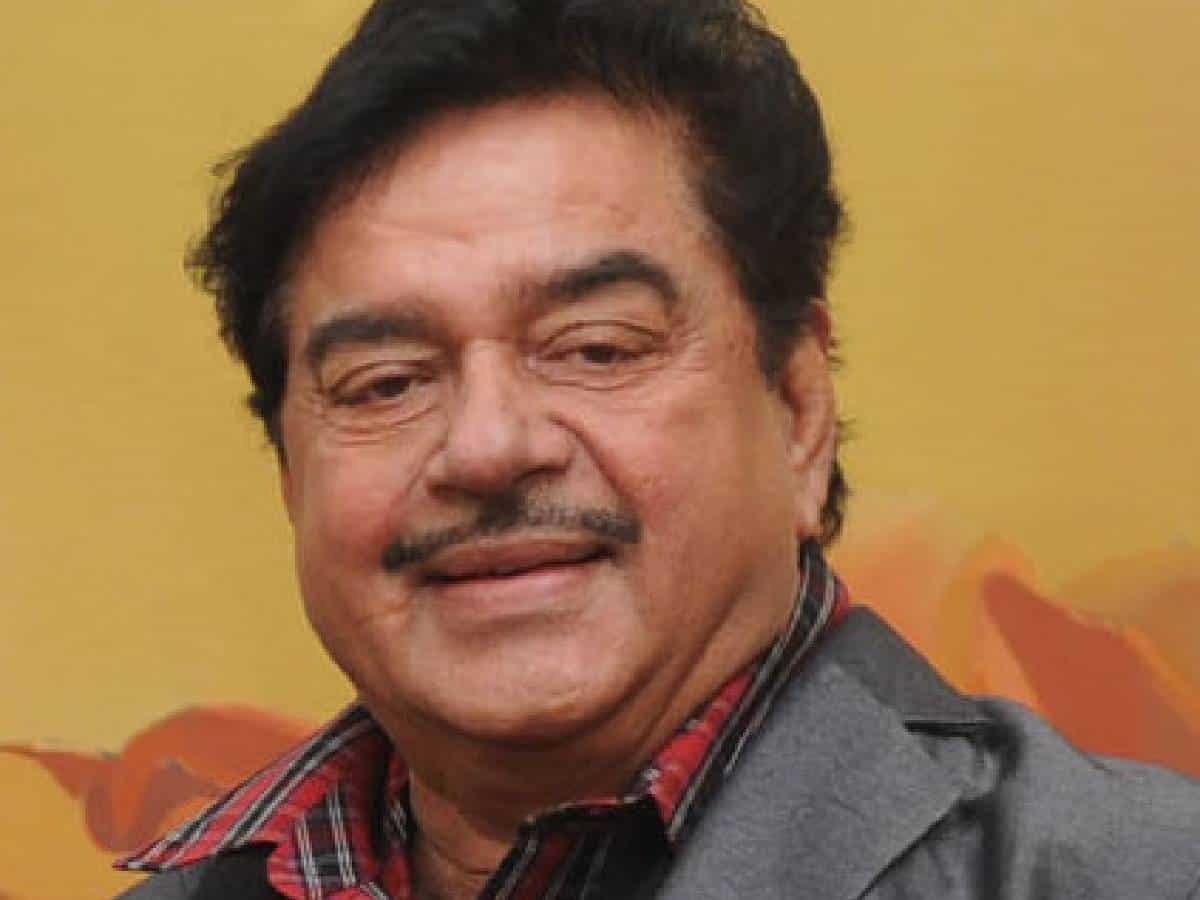 Mumbai: Bollywood superstar Shah Rukh Khan’s son Aryan Khan’s drug fiasco is known to all. Aside from the massive fan support that Shah Rukh Khan had garnered, there were many Bollywood celebrities who also stood by the actor in his tough time. One such popular personality was an actor turned politician, Shatrughan Sinha.

Recently in an interview with Nation Next, Shatrughan Sinha opened up about the Aryan Khan case and his constant support to the Khan family. He said he felt that it was his moral duty to support Aaryan Khan and that he felt vindicated after Aryan was given a clean chit.

He further added that he felt Shah Rukh Khan’s pain as a parent and that it would be a matter of concern for any parent. Sinha also said that even if Aryan was guilty, instead of rehabilitating him, he was locked up.

The actor who is known to be vocal about his thoughts went on to say that he didn’t receive any thank you card or grateful gesture from Shah Rukh Khan. He said that he expected a thank you considering his prominent support to Aaryan and Shah Rukh Khan in all of Mumbai.

The veteran actor also revealed that Aryan’s lawyer Satish Maneshinde, was very kind to him after he stood up for Aryan. Speaking about Shah Rukh, he said that they are cordial with each other and they will resolve whatever needs to be resolved.