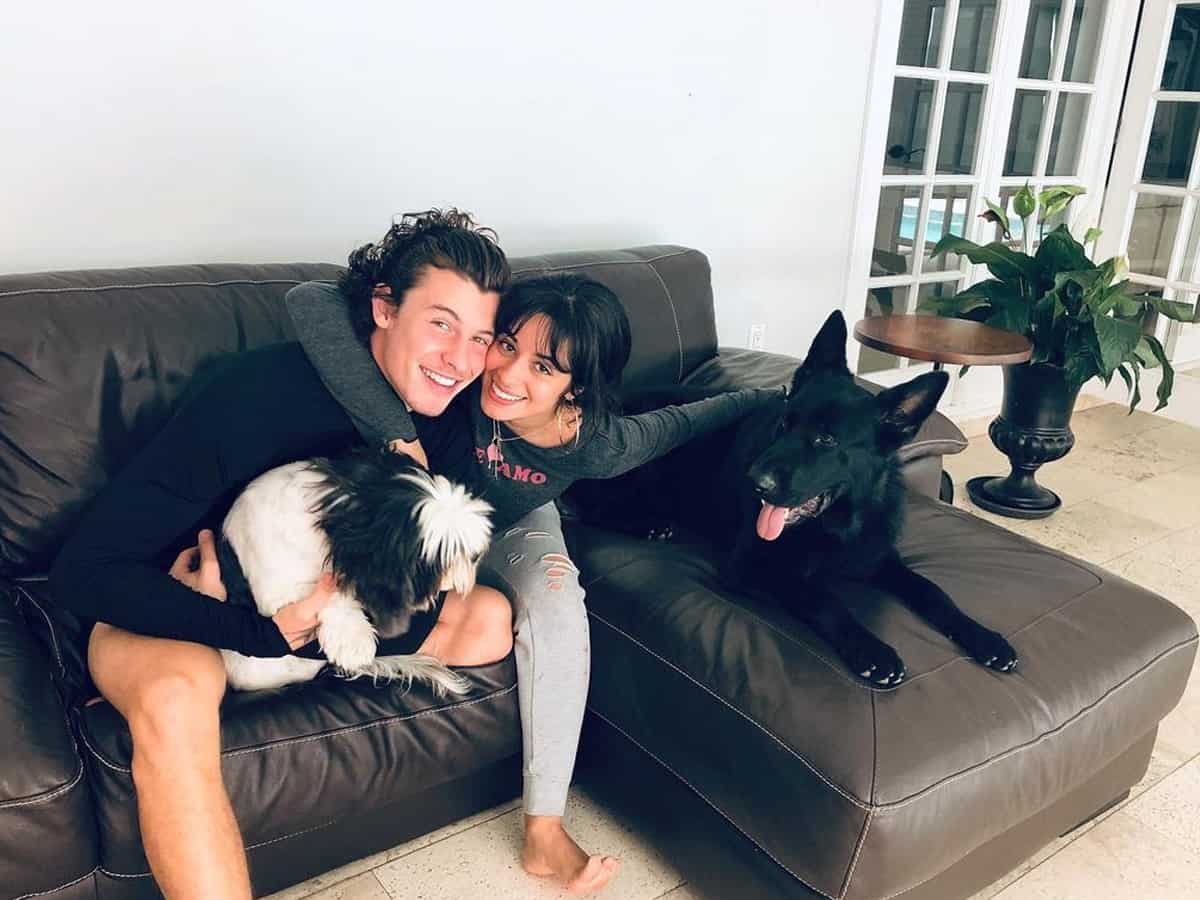 Washington: Celebrity sweethearts and singers Shawn Mendes and Camila Cabello have called it quits after two years of dating.

Much to the disappointment of their fans, the duo announced their split via a statement posted on Instagram. They took to their respective IG accounts on Thursday to announce the news.

Shawn and Camila added that though their “romantic relationship” is over, they “will continue to be best friends.”

The announcement came out of the left field for fans of the singers, as Shawn and Camila appeared more in love than ever on Halloween. For the occasion, the pair dressed up in matching Folklorico outfits in honour of the Day of the Dead.

As per People magazine, after being friends for years, Shawn and Camila officially started their romance in July 2019.

They were photographed sharing several PDA moments throughout that summer and made their first major public appearance as a couple that August at the MTV Video Music Awards, where they performed their duet ‘Senorita’.

In November 2019, they performed the Grammy-nominated hit again at the American Music Awards.

The duo quarantined together in Miami during the COVID-19 pandemic, which Shawn said back in August was a time that brought them closer together.

He said his single ‘Summer of Love’ was inspired by the first several months of lockdown.

“It feels good. It was like writing about the first couple of months actually in the lockdown. Camila and I were so lucky because we were able to just kind of be in a still moment, and it was the first time in the past six years that we’ve been just able to relax and not work at all,” he said in an interview with Audacy Check In.

“We were going on bike rides around Miami, and it just felt really beautiful,” he added at the time.

“Just kind of writing about that,” he further said. “Had a lot of nostalgia at that time, and I think without that time we found it a lot harder to connect. It really brought us together.”

Camila has similarly spoken about the forced pause brought on by the COVID-19 pandemic — and how Shawn has helped her through anxiety.

During an August appearance on The Tonight Show Starring Jimmy Fallon, Cabello said that she and Shawn were “not engaged” after rumours had spread of an engagement online following her wearing a ring on her left ring finger.

In late 2020, they adopted a dog, named Tarzan, who Shawn took home to Canada when they returned to his hometown in Ontario for the holidays with Camila that year.

The couple even began seeking counselling in an effort to improve their relationship with each other. In October, Camila told Glamour that it’s because of therapy that they are able to “trust each other so much.”

“I’ll be venting or ranting about something, and he’ll be like, ‘Have you talked to X about it?’ And I’ll be like, ‘No. I’ve got to do a session.’ And he’ll do the same thing to me. That level of transparency really helps a lot,” she shared.

Camila recently starred in Amazon Prime’s musical, ‘Cinderella’. Both performed at the 2021 VMAs: Camila took the stage for her hit song ‘Don’t Go Yet’, while Shawn performed his hit ‘Summer of Love’ with Tainy.