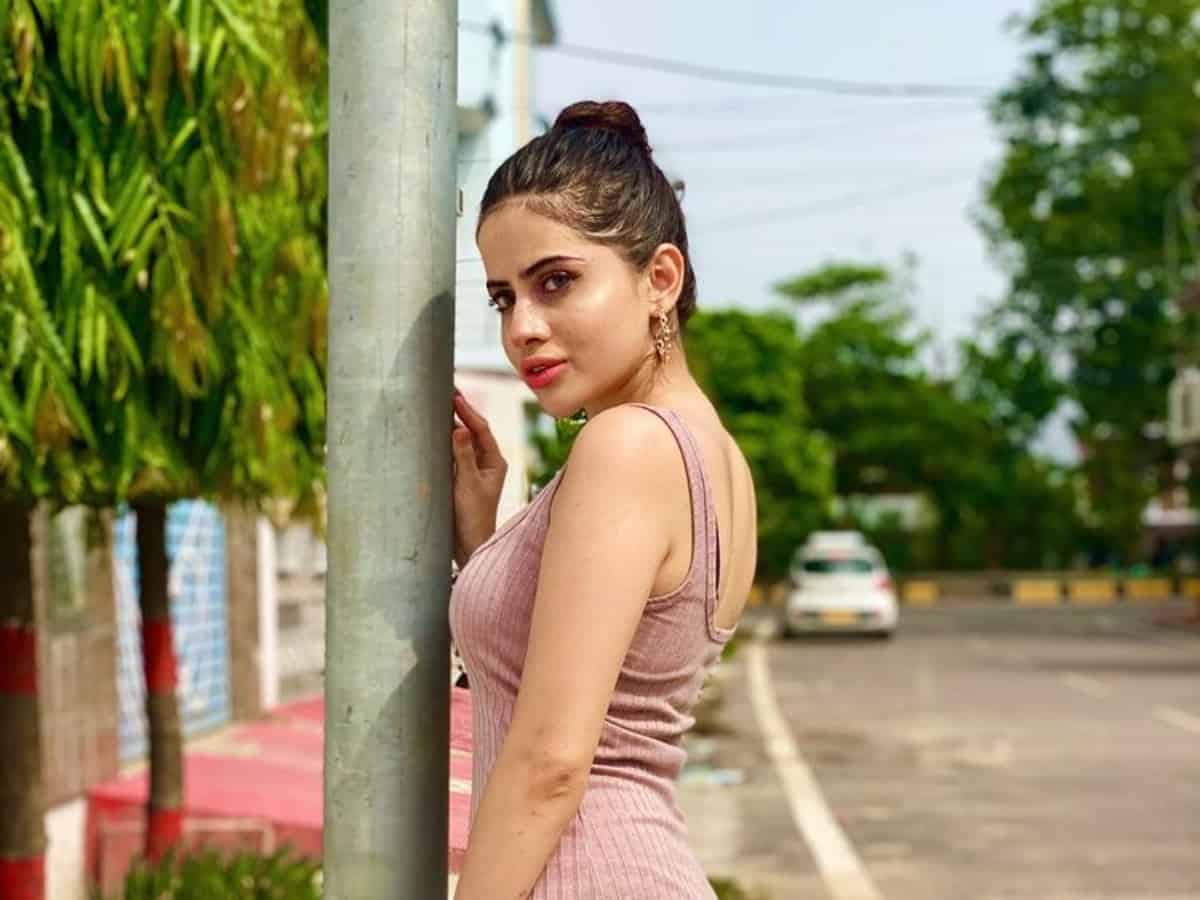 Mumbai: Social media trolls reigning in the web space can sometimes prove to be very merciless and harsh. Every now and then, someone becomes a victim of these trolls while some are always on their radar. Bigg Boss OTT fame Urfi Javed, who is known for her unique taste in fashion, is constantly subjected to hate comments from trolls which the actress braves strongly. However, the trolling has gone a bit too far with Urfi receiving death threats now.

Urfi captioned her story, “Just posting a few of the comments which I’ve received in the past few days! People wishing I died, get shot by. We live in a cruel world but let me tell you guys something, you guys need to pray harder for my death cause guess what I am here to stay!”

Urfi even reacted to some comments that said that she should have shot dead instead of Sidhu. She said, “I’m nowhere involved in anyone’s death (rip to the departed souls) but the way people want me dead is so scary.”

On the professional front, Urfi Javed was last seen playing the role of Payal Sharma in Aye Mere Humsafar.