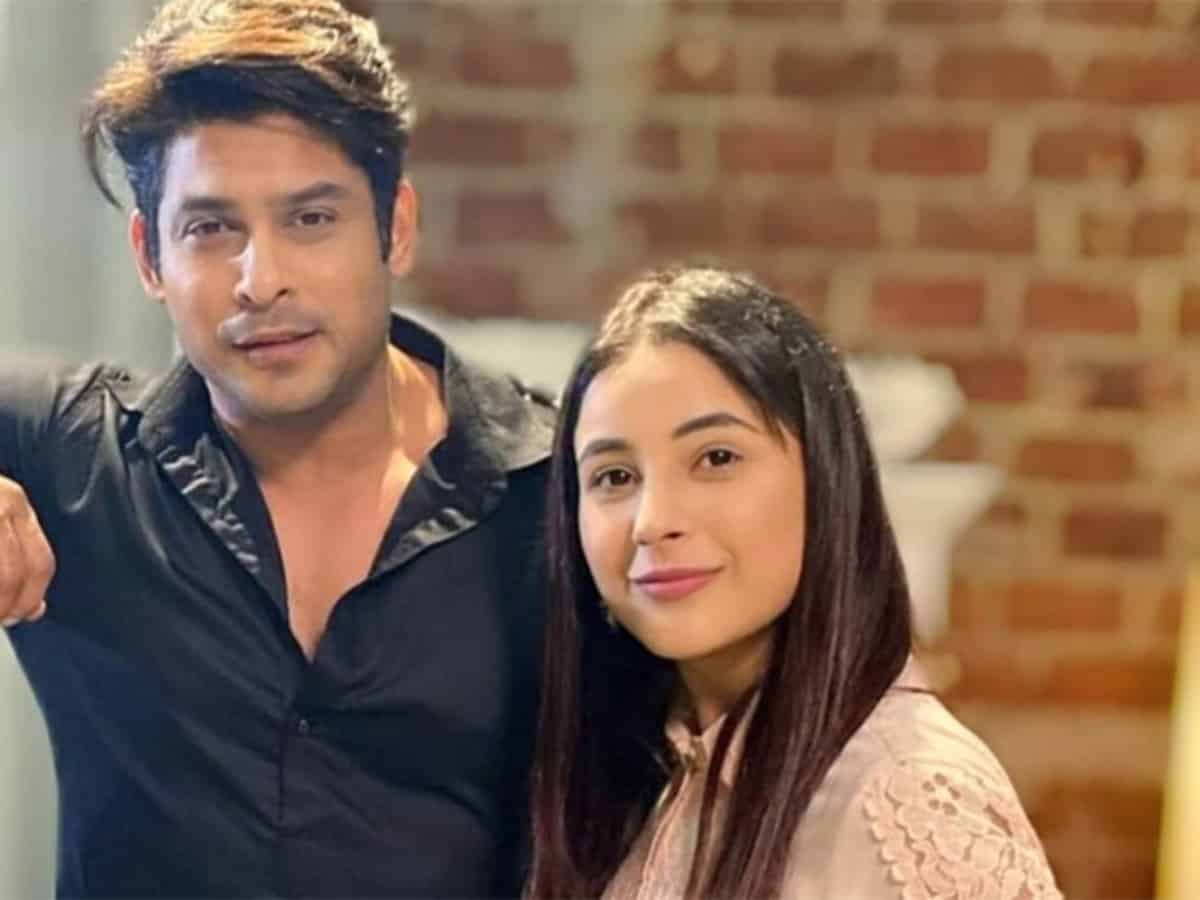 Mumbai: Sidharth Shukla and Shehnaaz Gill sparkling camaraderie in Bigg Boss 13 and sizzling chemistry in the music videos in which they featured touched millions of hearts. They became popular as SidNaaz among fans and were rumoured to be dating.

Sidharth’s death left a void in everyone’s heart after he succumbed to a heart attack last week. His rumoured girlfriend Shehnaaz is in a bad state post his untimely demise. During the last rites of the actor, Shehnaaz was seen bursting into tears inconsolably. Her visuals went viral on internet which broke millions of hearts. Though it’s been days now, the actress still is in mourning and taking her time to process the whole situation.

Her fans and admirers completely understand her state of mind and have been showing their support. They even started the trend ‘We Love You Shehnaaz’ to support the actress and were trying their level best to know if Shehnaaz was fine? Recently, one of the SidNaz’s fan messaged Shehnaaz’s stylist Ken Ferns on Instagram and inquired about the actress’ health. Screenshot of the chat is going viral on social media.

On Thursday, fans were left emotional after the pictures of Sidharth Shukla and Shehnaaz Gill from an yet to be released video went viral on social media. Sung by Shreya Ghoshal, ‘Habit’ was supposed to be their next music video.

Sidharth and Shehnaaz can be seen twinning in blue while striking different poses. In one photo, Sid is seen sitting and smiling, the other shows them sitting on a sun lounger. And the most trending is the one in which Sidharth playfully twists Shehnaaz’s wrist. Both of them appear to be “lost in each other”.