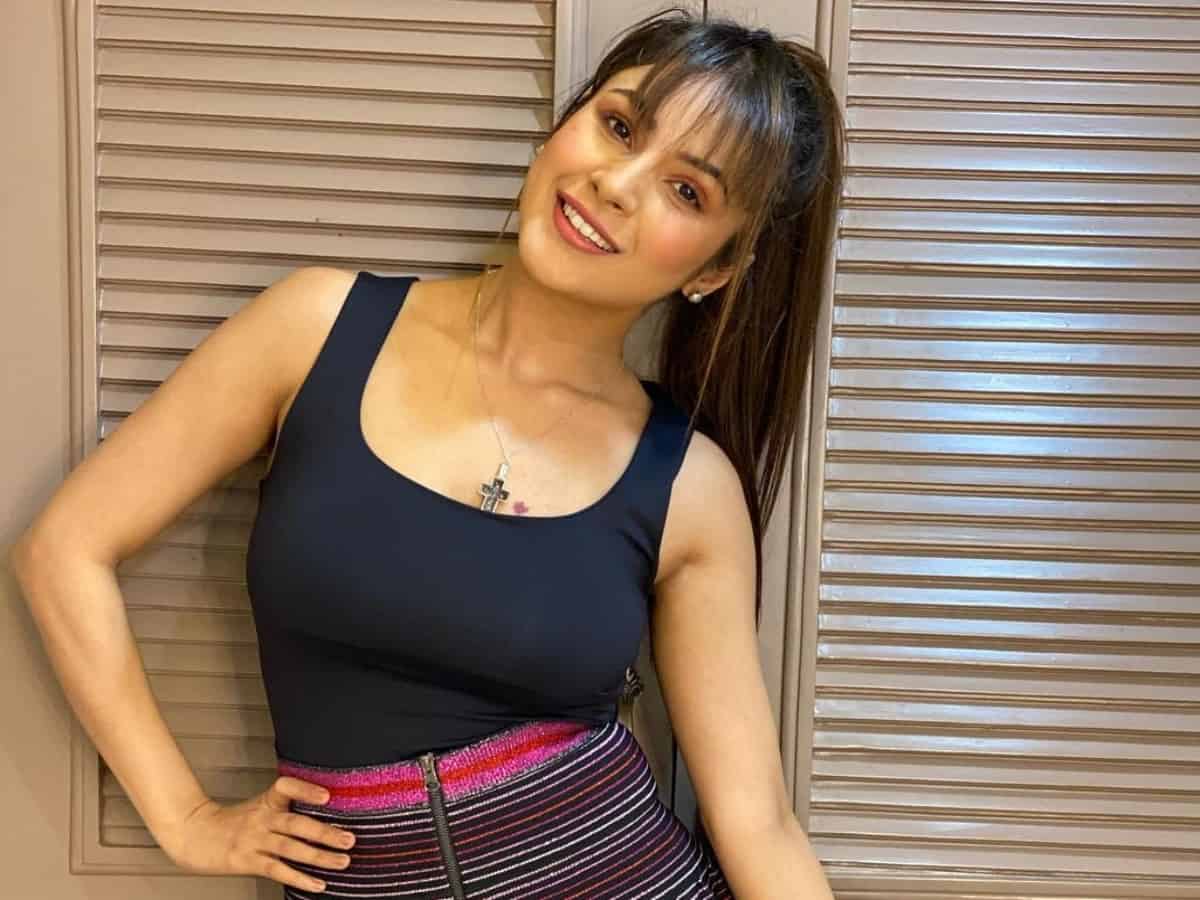 Upping her work-out ante, Gill, in a video, is seen trying new styles of workout regimes to look like Natalie Portman, who plays Jane Foster, the love interest of Thor in the movie ‘Thor: Love And Thunder’.

Admitting that the film is an all-round entertainer with romance, comedy, and action soaked into every frame of the movie, Shehnaaz said: “Thor Superhero hi nahi, woh thunder ka God bhi hai! By god!”

Shehnaaz also said that Thor is funnier than her.

The film was released on Disney+ Hotstar on September 8.

It is directed by Taika Waititi from a screenplay by Waititi and Jennifer Kaytin Robinson.

MCU veteran Chris Hemsworth returns to the title role of Thor, God of Thunder, in the movie, along with Oscar winner Natalie Portman as Jane Foster/the Mighty Thor; Oscar winner Christian Bale as the villainous Gorr the God Butcher; Tessa Thompson as Valkyrie/King of New Asgard; Oscar winner Russell Crowe as Zeus, king of the gods and Vin Diesel as the voice of Groot, and Bradley Cooper as the voice of Rocket.