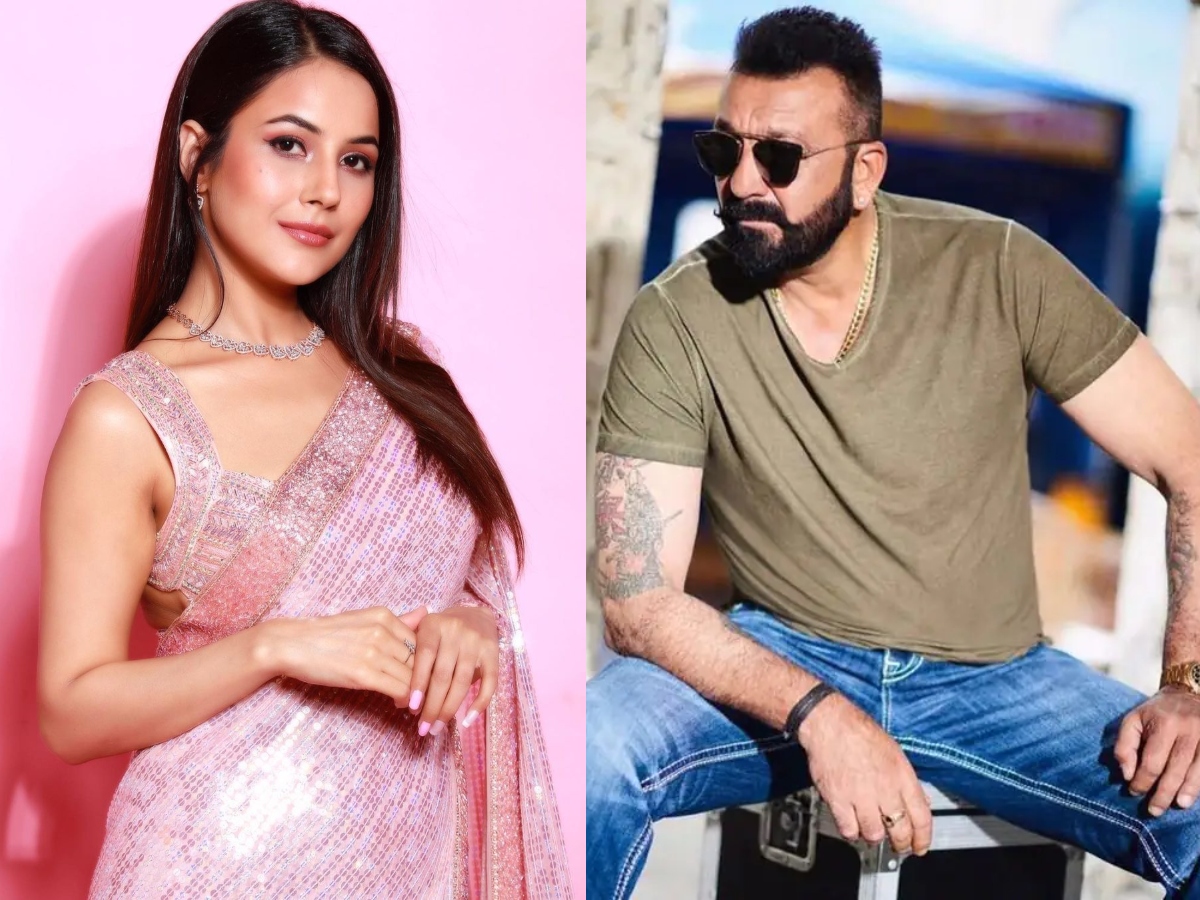 Mumbai: Shehnaaz Gill aka Punjab Ki Katrina is currently one of the most celebrated actresses in Indian entertainment industry. She earned the ‘golden ticket to stardom’ with her stint in Salman Khan’s reality show Bigg Boss’ 13th season. The actress took part in the 13th season of BB where she became one of the most popular contestants and since then there’s no looking back for her.

While there is no confirmation so far, reports have it that Shehnaaz is currently gearing up for her big Bollywood break through with Salman Khan’s ‘Kabhi Eid Kabhi Diwali’ and fans are super excited about the same.

And now, we have another interesting update about her next project. Well, on Sunday, Sana was spotted by shutterbugs at the Mehboob Studio along with Sanjay Dutt. She told the paps that she is going to America with Sanju baba. In a video shared by Bollywood’s ace photographer Viral Bhayani, Shehnaaz was seen dressed in a red dress with bell sleeves and she said, “Mai chali America Sanju baba ke sath.”

Shehnaaz Gill made her acting debut with Punjabi film Sat Shri Akaal England. She won millions of hearts with her cute, innocent and bubbly nature in BB 13 in 2019. Her chemistry with late actor Sidharth Shukla too was loved by fans. Post her spell in the reality show, the actress did several music videos.