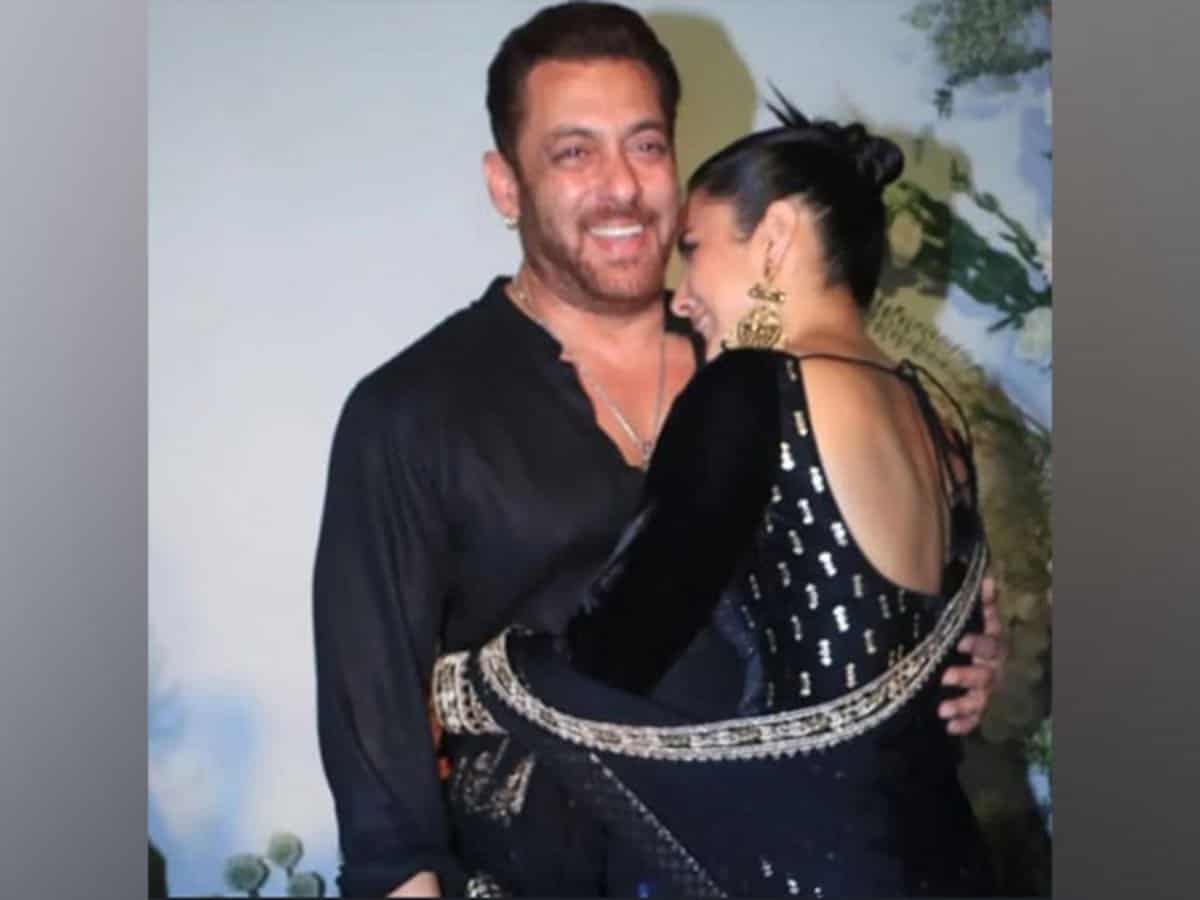 Mumbai: Kabhi Eid Kabhi Diwali, one of the highly-anticipated upcoming movies of Bollywood, is making a lot of noise these days. Additions and subtractions of the cast is what is grabbing attention. Recently, the movie was in news after reports of Aayush Sharma and Zaheer Iqbal’s exit surfaced online.

Before Aayush and Zaheer, speculations were rife that the film was supposed to star Shreyas Talpade and Arshad Warsi. And now, according to latest reports, another popular actor might opt to walk out of Kabhi Eid Kabhi Diwali. Wondering who? Well, it’s none other than Shehnaaz Gill.

A latest report in Bollywood Life says that the Bigg Boss 13 fame is now doubtful about the project starring Salman Khan in the lead. A source close to the movie told the news portal, “Shehnaaz who is all set for her Bollywood debut with his film is damn upset and even clueless with the developments and is reconsidering her thoughts about doing the film.”

“Shehnaaz Gill is not very happy that Kabhi Eid Kabhi Diwali is gaining negative publicity and critics are wondering that even if the film will be made or will get shelved,” added the source.

However, there is no official confirmation on the same.

Recently, we got a glimpse of Shehnaaz Gill’s first look from Kabhi Eid Kabhi Diwali. In a leaked video, that went crazy viral on social media, the actress was seen dressed in a traditional half-saree that she complimented with a gajra. Fans went gaga over her first look as a typical south Indian girl.

It was also said that her remuneration for Kabhi Eid Kabhi Diwali is going to be huge as Salman has asked Shehnaaz Gill to choose a figure by herself. The movie is being directed by Farhad Samji.