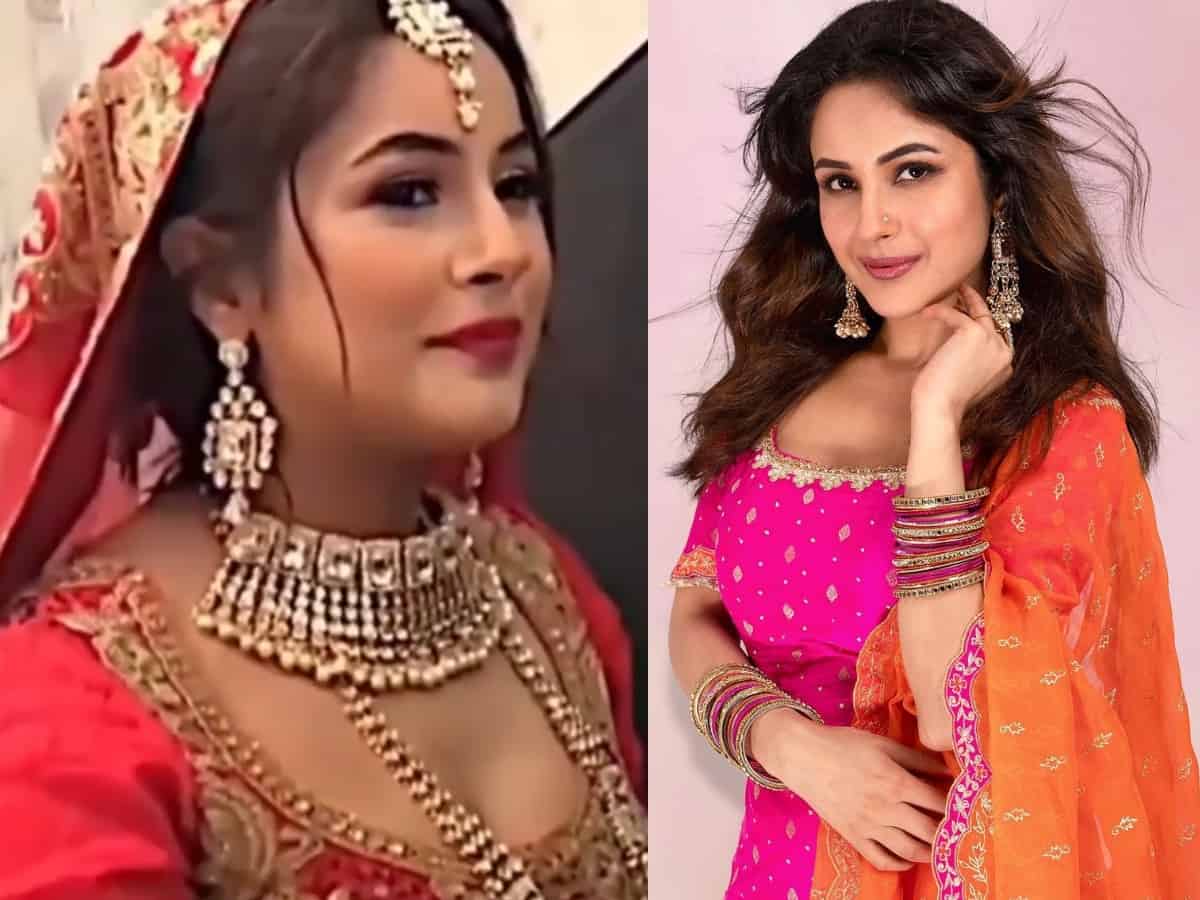 Her fans are giving her much-needed support and have been encouraging her in these tough times. Hashtags such as ‘HonslaRakhShehnaaz’ and ‘ShehnaazGill’ have been trending on Twitter.

And now, a video of Shehnaaz Gill where she is seen decked up bride in red outfit, is going crazy viral on social media. It seems like an old video from the shoot of Mujhse Shaadi Karoge and Shehnaaz posing and goofing around.

Shehnaaz’s fans clubs are widely sharing the video across social media platforms saying that they miss her infectious smile. Watch it below:

For the unversed, Sidharth Shukla passed away on 2nd September due to cardiac arrest. He was 40. Sidharth Shukla and Shehnaaz Gill met inside the Bigg Boss 13 house and their bond grew stronger ever since. They have also featured together in couple of music video post their stint in Salman Khan’s show.