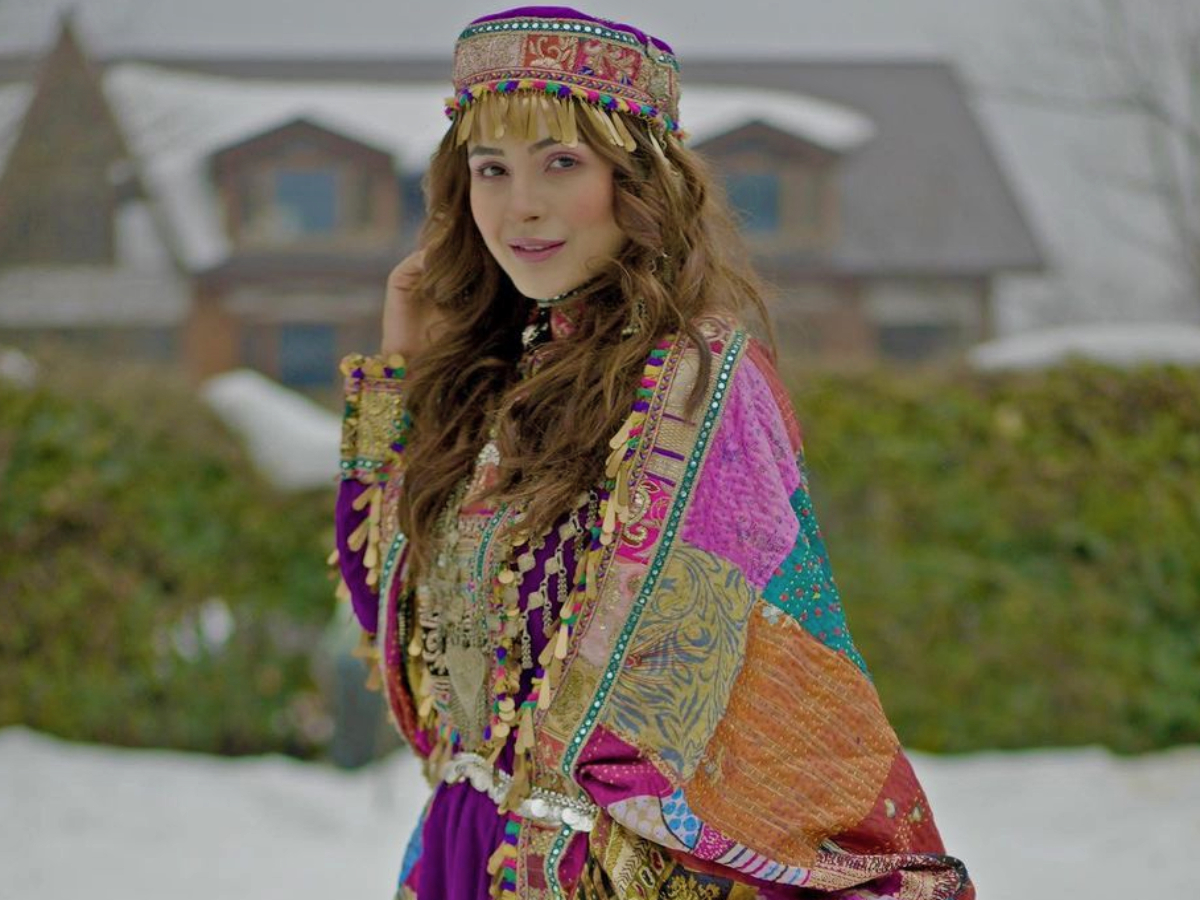 Mumbai: Bigg Boss-fame Shehnaz Gill, who is currently shooting in the snow-clad regions of Jammu and Kashmir, on Sunday enthralled her fans with the famous song ‘Bumro Bumro’ from Hrithik Roshan and Preity Zinta starrer ‘Mission Kashmir’. Her admirers are swooning over her traditional Kashmiri look and steps of the song.

Sharing the video on social media, Gill captioned, “When in Kashmir do it Their way! Had to dance on this epic song at the heaven on earth…#Kashmir.” For those unversed, she is shooting at the ‘heaven on earth’ for her upcoming music video with rapper Badshah.

However, not everyone are happy with her video. While Shehnaaz’s fans did not leave an opportunity to shower their love on her, Kashmiris are furious of the misrepresentation and generalization, as Gill chose song from ‘Mission Kashmir’ calling Kashmir ‘heaven on earth’.

2000-release ‘Mission Kashmir’, according to its natives, glorifies militarization and over-simplifies the situation prevalent there.

This is not the first time when Kashmiris are projected in the wrong light or misrepresnted. In ana dvertisement by Dollar starring Maniesh Paul, they were shown as ‘theives’.