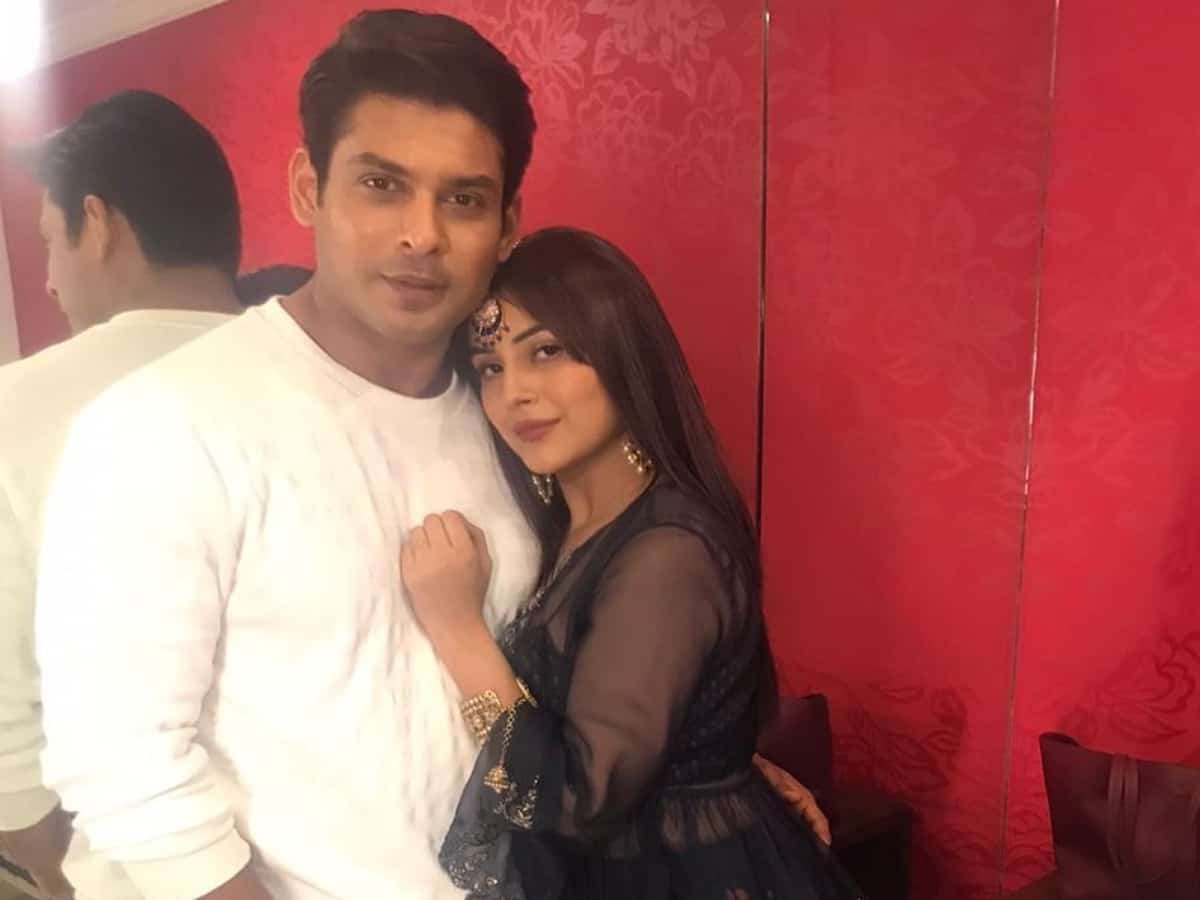 Mumbai: Sidharth Shukla and Shehnaaz Gill sparkling camaraderie in Bigg Boss 13 and sizzling chemistry in the music videos in which they featured touched millions of hearts. Popularly addressed as SidNaaz among fans, they were rumoured to be dating and often sent the internet into meltdown with their photos.

Sidharth’s untimely death left a void in everyone’s heart after he succumbed to a heart attack on September 2. Shehnaaz is in a bad state post his demise. Though it’s been days now, the actress still is in mourning and taking her time to process the whole situation.

Amidst this, a tweet, which is made to look like it is from Shehaaz’ official twitter handle, is going viral on social media. It is being circulated amongst fans and fan clubs as Shehnaaz’ first social media post for Sidharth, after his demise. The tweet reads: “pehle kyun na mile hum” and it tags Sidharth’s Twitter handle as well.

However, it has come to light that the tweet is fake. Shehnaaz Gill hasn’t posted anything neither on Twitter nor on her Instagram handle since Sidharth Shukla’s tragic death. In fact, on both the platforms her last post was on August 31 and September 1 respectively.

Meanwhile, on the professional front, Shehnaaz Gill has Punjabi film Honsla Rakh with Diljit Dosanjh up for release soon. It is also being reported that she is gearing up for the shoot of a promotional song for the same movie.