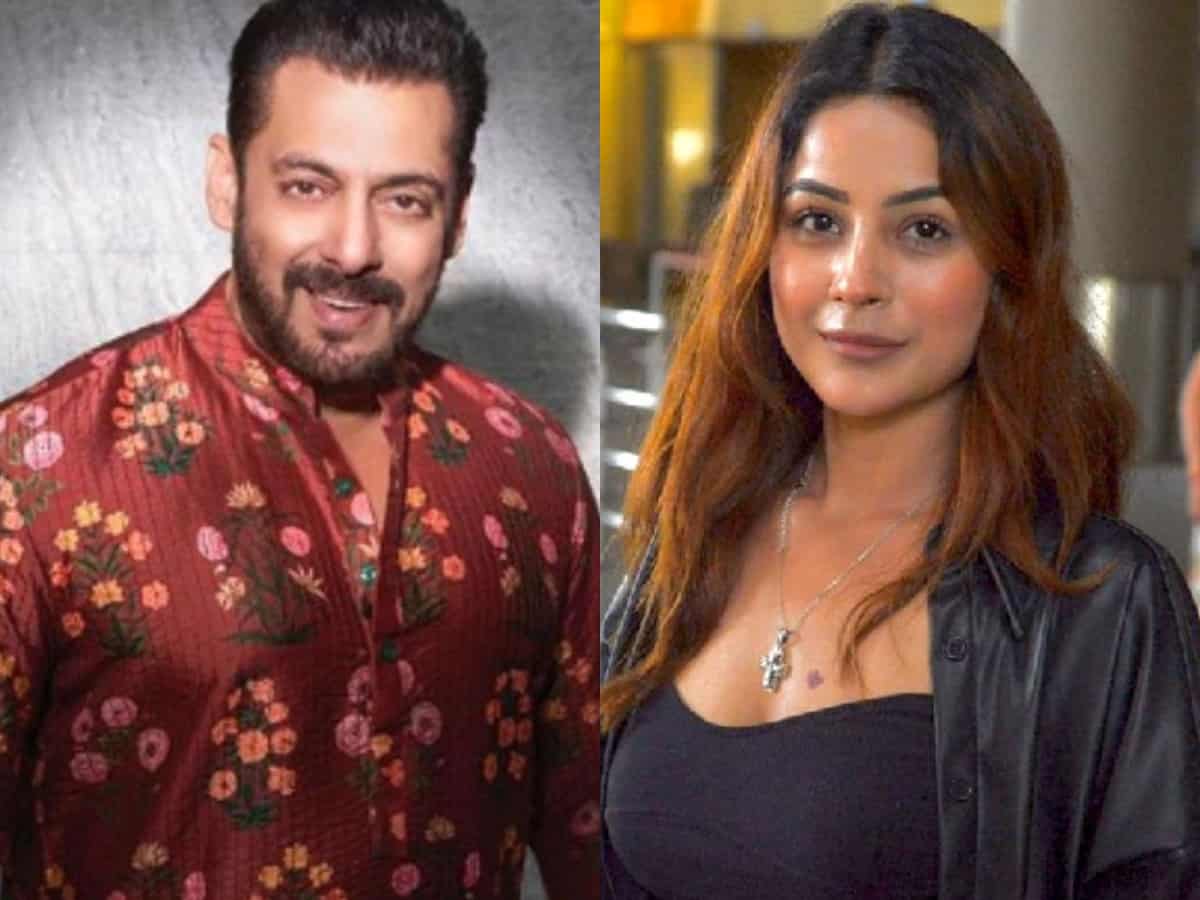 Mumbai: Speculations are rife that Bigg Boss diva and actress Shehnaaz Gill is all set to make Bollywood debut with Salman Khan’s Kabhi Eid Kabhi Diwali. Reportedly, she will be starring opposite Aayush Sharma. Her fans, who are super excited about B-town debut with Bhaijaan, are curious to know more about her role and remuneration.

While an official announcement from Shehnaaz and makers of the film is still awaited, an interesting update about her hefty fee is surfacing online. According to BollywoodLife report, Salman Khan, who is also co-producing the film, has given Shehnaaz to pick her pay cheque by herself. “When Salman Khan approached Sana to be a part of his film, he even allowed her to pick her fees. Yes! Shehnaaz Gill has not been quoted by the producers on much she will be paid, but he has given her the choice to pick the amount she finds fit.”

Not only this, the superstar has even asked the Bigg Boss 13 contestant to pick dates according to her schedule as she has been busy with a lot of projects.

Now, this is undoubtedly an interesting update for all Shehnaazians out there who just can’t wait to witness her magic on big screen opposite Salman Khan.