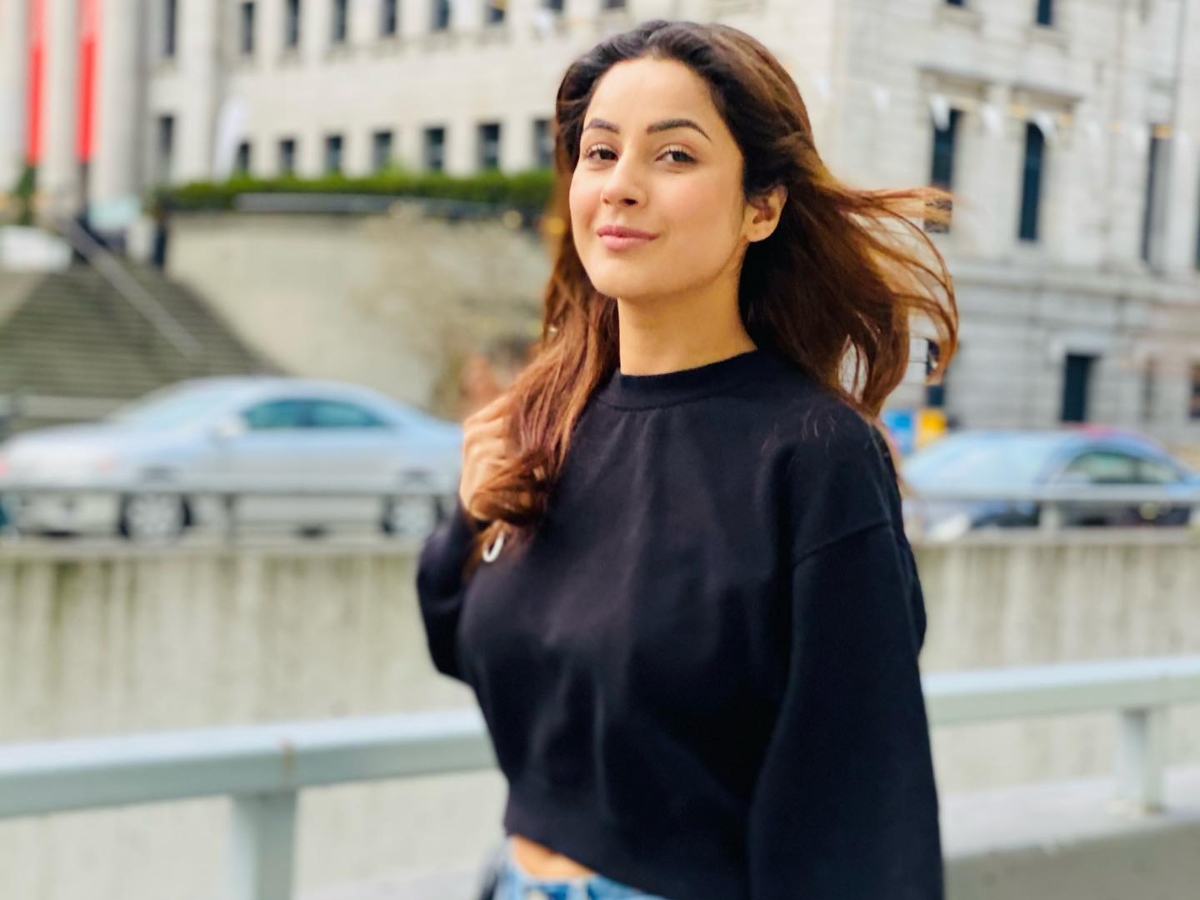 Mumbai: It seems like there is just no looking back for internet’s sensation and actress Shehnaaz Gill. The Bigg Boss 13 contestant, who became household name post her stint in Salman Khan’s reality show, is all set to spread her magic in Bollywood now.

While Shehnaaz Gill’s debut in Hindi film industry with Kabhi Eid Kabhi Diwali is already making quite a buzz, we have now got our hands on the details about her another big film. According to a latest report in ETimes, the Honsla Rakh actress has signed Rhea Kapoor’s next. Helmed by Karan Boolani, the film also features Anil Kapoor and Bhumi Pedenekar.

The report further added that Rhea’s upcoming film is also going to be a women-centric just like ‘Veere Di Wedding’. The project is likely to go on floors by the end of July.

An official confirmation from makers and Shehnaaz Gill is still awaited.

Shehnaaz Gill made her acting debut with Punjabi film Sat Shri Akaal England. She won millions of hearts with her cute, innocent and bubbly nature in BB 13 in 2019. Her chemistry with late actor Sidharth Shukla too was loved by fans. Post her spell in the reality show, the actress did several music videos.