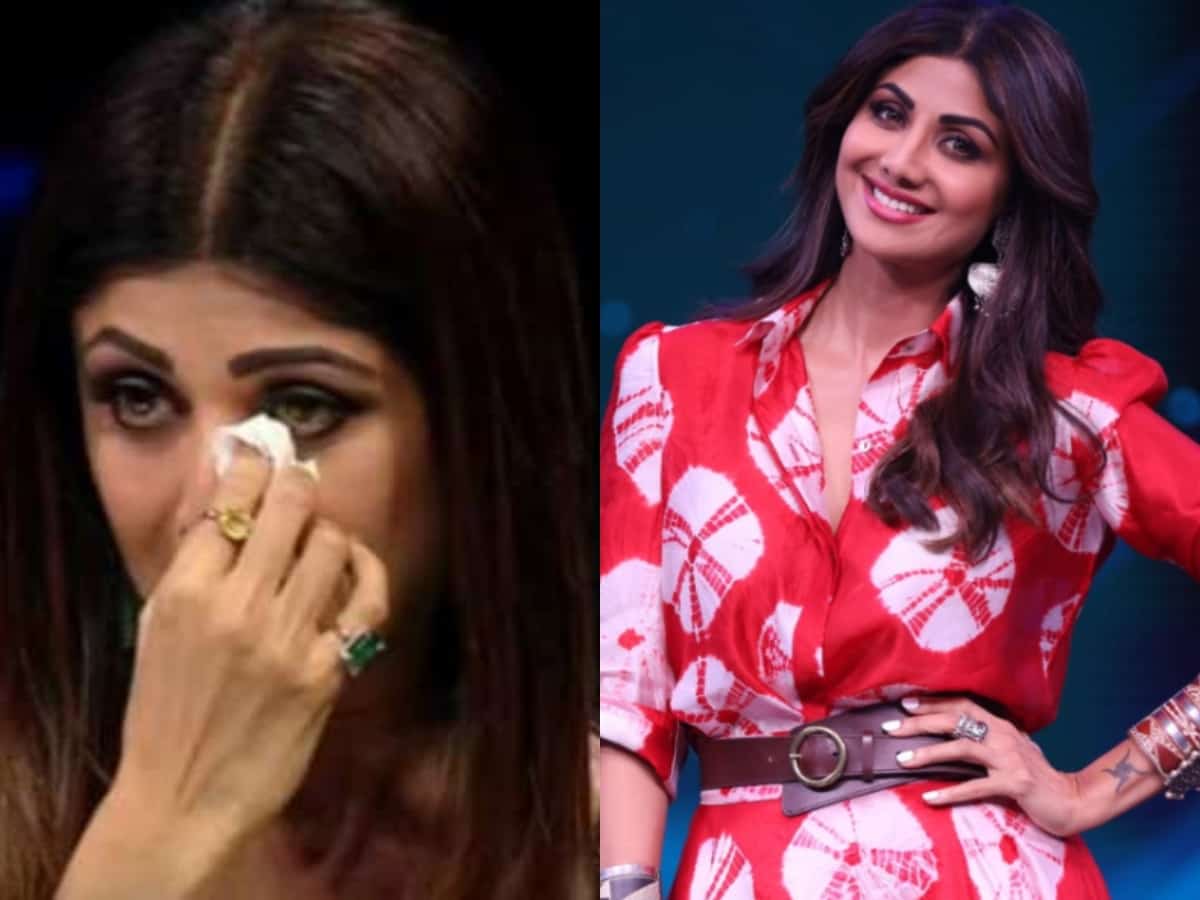 Mumbai: Shilpa Shetty was embroiled in controversies and maintained low profile since husband Raj Kundra’s arrest on July 19 in a pornography case.

The actress who was last seen in Hungama 2, had even left the popular dance reality show Super Dancer chapter 4, where she was one of the judges. Now, the actress has finally resumed shooting for the show and recently shot an upcoming episode.

A source from the show was quoted saying by the ETimes that Shilpa was welcomed warmly by the Super Dancer team, the judges, and the contestants who made her quite emotional. Shilpa got teary-eyed and the team of Super Dancer were consoling her.

“The makers had been in constant touch with her and only recently she decided that she was ready to make a comeback. Shilpa wants to get back to work not just for her kids and family but also for her own sanity. She was welcomed warmly by the Super Dancer team, which made her quite emotional,” the source added.

Shilpa got emotional, so much so that her co-judges Anurag Basu and Geeta Kapur had to comfort her. In an earlier interview, co-judge Anurag Basu spoke about Shilpa’s absence from the show. He had said, “We miss Shilpa a lot on set. We’re a small family and when one person isn’t around, then bahut mushkil hota hai (it gets difficult). Shilpa is dear to us.”

Her absence from the show saw several special guests joining to fill her space. Right from Karisma Kapoor, Sonali Bendre to Riteish Deshmukh and Genelia Dsouza, several B-town celebs graced the show with their presence.

On the work front, Shilpa made her Bollywood comeback with Hungama 2 film that was released on Disney+Hotstar. She will be seen next in Nikamma alongside Abhimanyu Dassani and Shirley Setia in lead roles.