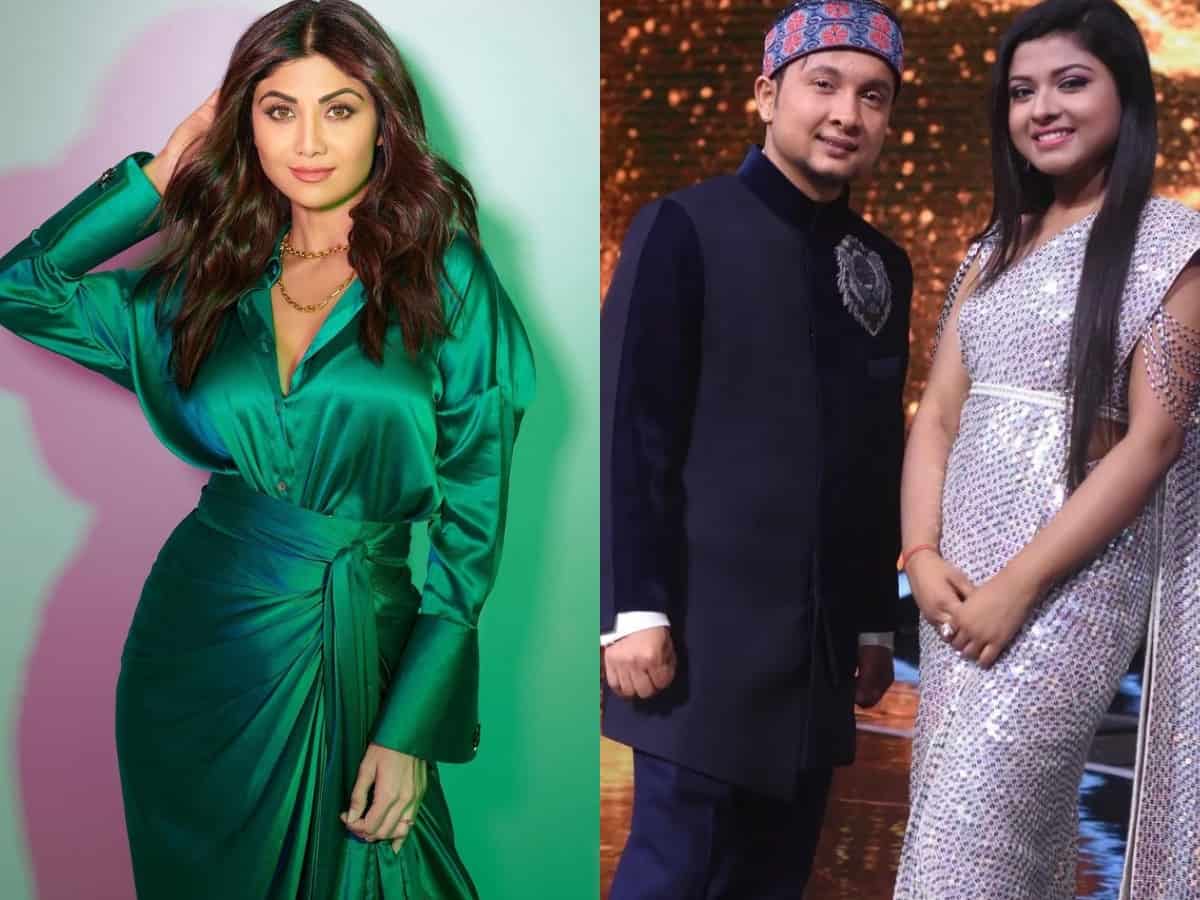 Mumbai: Bollywood diva Shilpa Shetty Kundra will be making a come back on Super Dancer 4 this weekend. The actress, who has been judging the show along with Geeta Kapur and Anurag Basu for past three seasons, skipped the show for almost three weeks post her husband Raj Kundra’s arrest last month.

For the unversed, Raj Kundra was taken into custody by Mumbai police on July 19 for his alleged involvement in the publication of pornographic content through digital applications. Post his arrest, Shilpa took break from all her work projects including the dance reality show.

Several celebrities like actress Karisma Kapoor, Bollywood couple Genelia D’Souza, Ritesh Deshmukh and actors Sonali Bendre and Moushumi Chatterjee entered the show as guest judges who stepped into her shoes. But now, after almost a month, Shilpa Shetty is back on the sets of the show and the same has left everyone happy. Shilpa’s return was confirmed by the producer of the show Ranjeet Thakur. Ranjeet informed Indian Express, “She is our judge and she is here to stay.”

He further added, “Shilpa has judged the show since it started in its first season in 2016. The makers were waiting for her to return and did not want to get another celeb in her place. We are glad that she has resumed shooting. Hopefully, she will continue on the show till the end of this season.”

It is also being reported that the Indian Idol 12 winner Pawandeep Rajan and other finalists — Arunita Kanjilal, Sayli Kamble, Mohd Danish, Nihal Tauro and Shanmukha Priya will also be the part of upcoming episode which will mark Shilpa’s comeback.