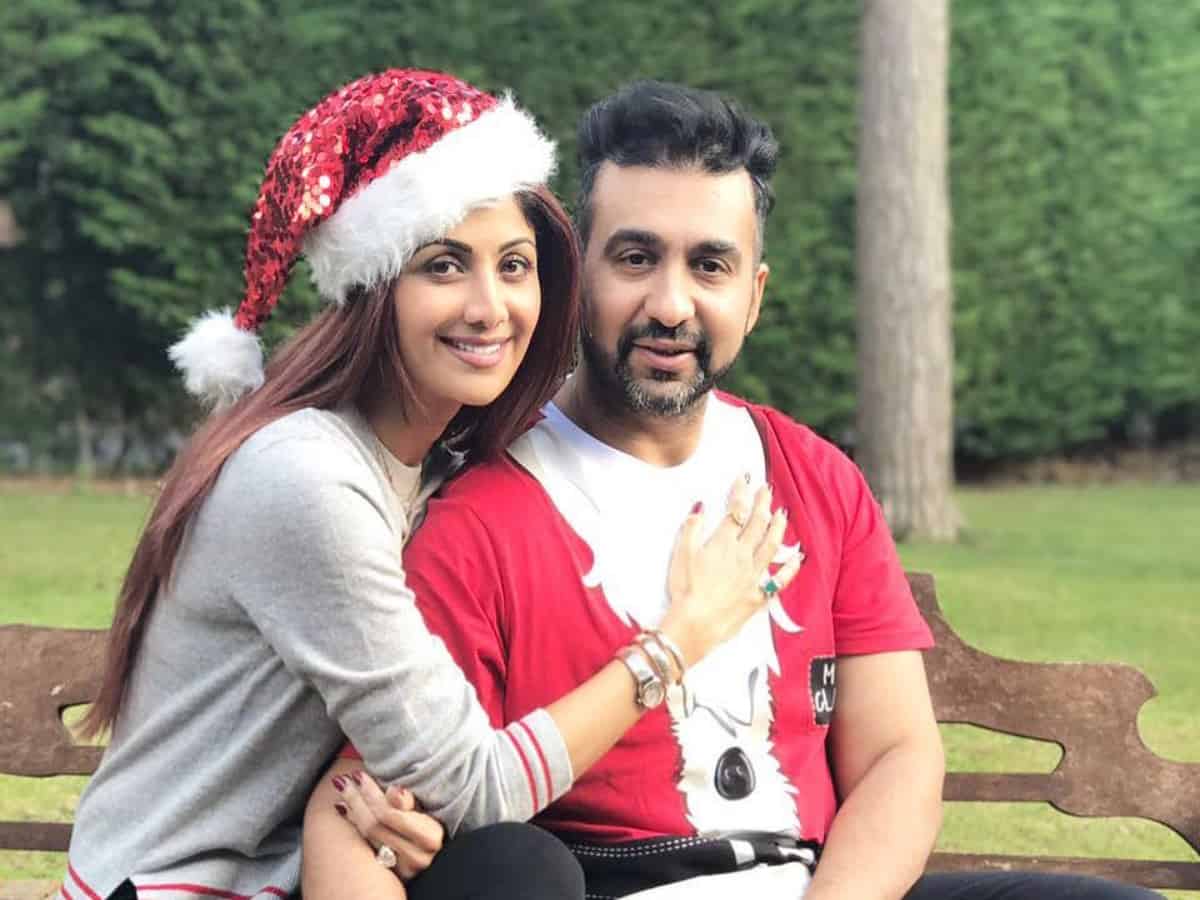 Shilpa took to her Instagram handle and shared a Story featuring a picture from a book that included a quote by Carl Bard.

Below the quote was a note that explained how humans spend a lot of time thinking and analysing their bad decisions, mistakes and more. It further expressed that while one can’t change the past, one can move forward in life to make better decisions.

It ended with a thought, “I don’t have to be defined by things I’ve done in the past. I can make the future what I want it to be.”

Recently, Shilpa had paid a visit to Mata Vaishno Devi Temple in Jammu and Kashmir’s Katra to seek the blessings of the Lord. Pictures doing rounds on the internet showed her taking the journey to the shrine on a horse. She even interacted with other devotees there.

Her pilgrimage visit came at the same time when Mumbai Police’s crime branch filed a supplementary charge sheet against Raj in the pornography case.

As per information shared by Mumbai police on Thursday, the 1500-page charge sheet contained the statements of 43 witnesses including Shilpa Shetty. The charge sheet also included the names of two wanted accused in the case.

Raj was arrested by police on July 19 along with 11 other people on charges related to the alleged creation of pornographic films.

Meanwhile, on the work front, after taking a brief hiatus following Raj’s arrest, Shilpa Shetty is once again busy judging the dance reality show ‘Super Dancer 4’, alongside Geeta Kapur and Anurag Basu. On the film front, she was recently seen in Priyadarshan’s ‘Hungama 2’