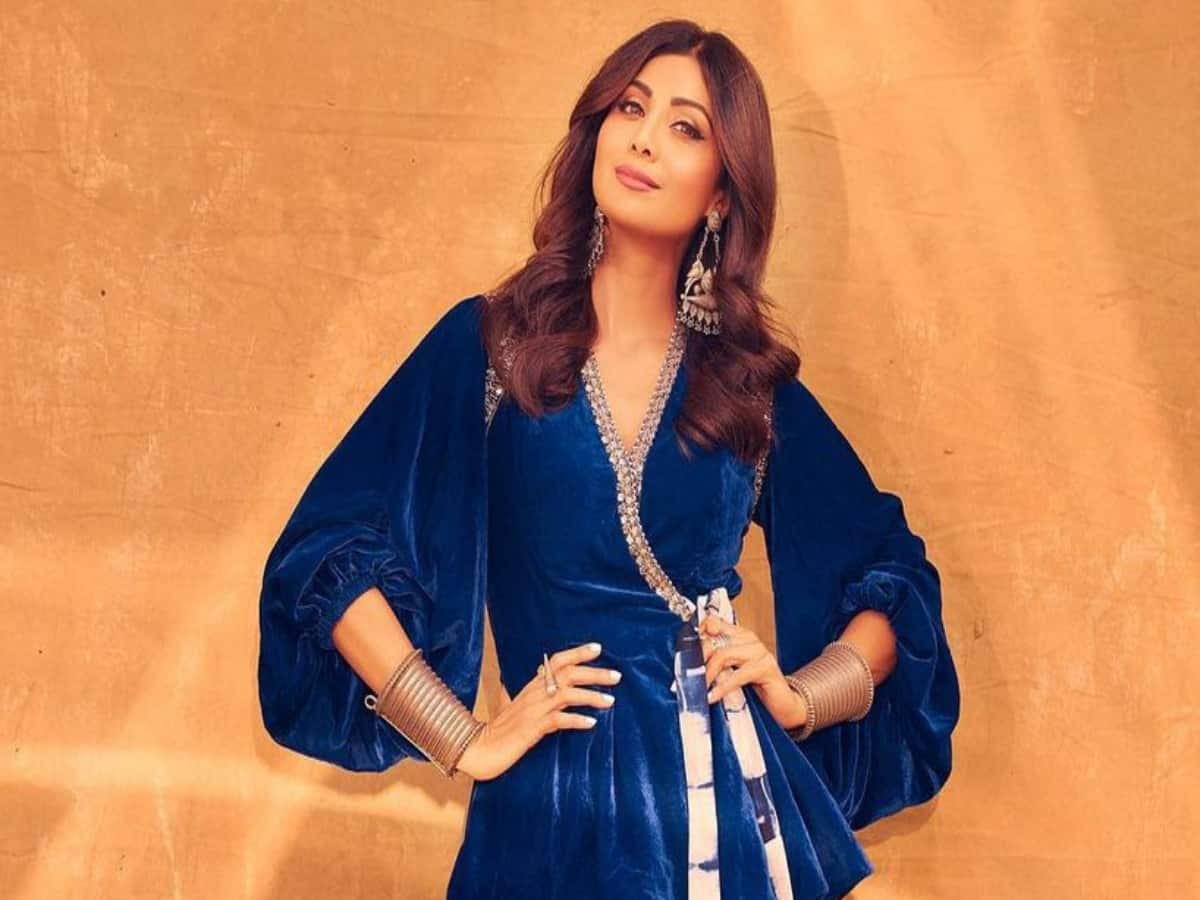 Mumbai: One of the most popular ongoing dance reality show, Super Dancer season 4, has been impressing audience with the talent coming from across the country. Judged by Shilpa Shetty, Geeta Kapoor and Anurag Basu, the shooting of show has been put to halt owing to the second wave of COVID-19.

Maharashtra government has currently ordered to stop all TV and film shootings across the state due to rise in coronavirus cases.

Like Indian Idol, Super Dancer 4 will too see a few changes in the panel of judges for the upcoming episodes. It is being reported that makers of SD4 have also decided to move to a new location– Daman but not everyone has nodded in yes to the same.

According to a report in TOI, Shilpa Shetty has decided not to travel from Mumbai to Daman amid the pandemic. Malaika Arora will be stepping in the shoes of the Dhadkan star to judge the reality show.

Not just her but the show will also have popular choreographer Terence Lewis joining in as the judge.

“It is learned that Shilpa Shetty has preferred to stay back and not go to Daman for the shooting of one of the most popular dance reality shows. However, the other two judges Geeta Kapoor and Anurag Basu have joined the unit and the shooting of the new episodes has begun at the new location. Also, two new faces have joined the unit and they are Terence Lewis and Malaika Arora who will also be judging the contestants of the show,” TOI report stated.

For the unversed, both Shilpa and Anurag have been missing from the shooting of the show for quite some time because of personal commitments. Last week the show was judged by Farah Khan and Remo D’Souza.

It may be recalled here that even Indian Idol show has two of its popular judges missing including Neha Kakkar and Vishal Dadlani. Another reality show, Dance Deewane also saw Madhuri Dixit Nene’s absence from the judge seat.