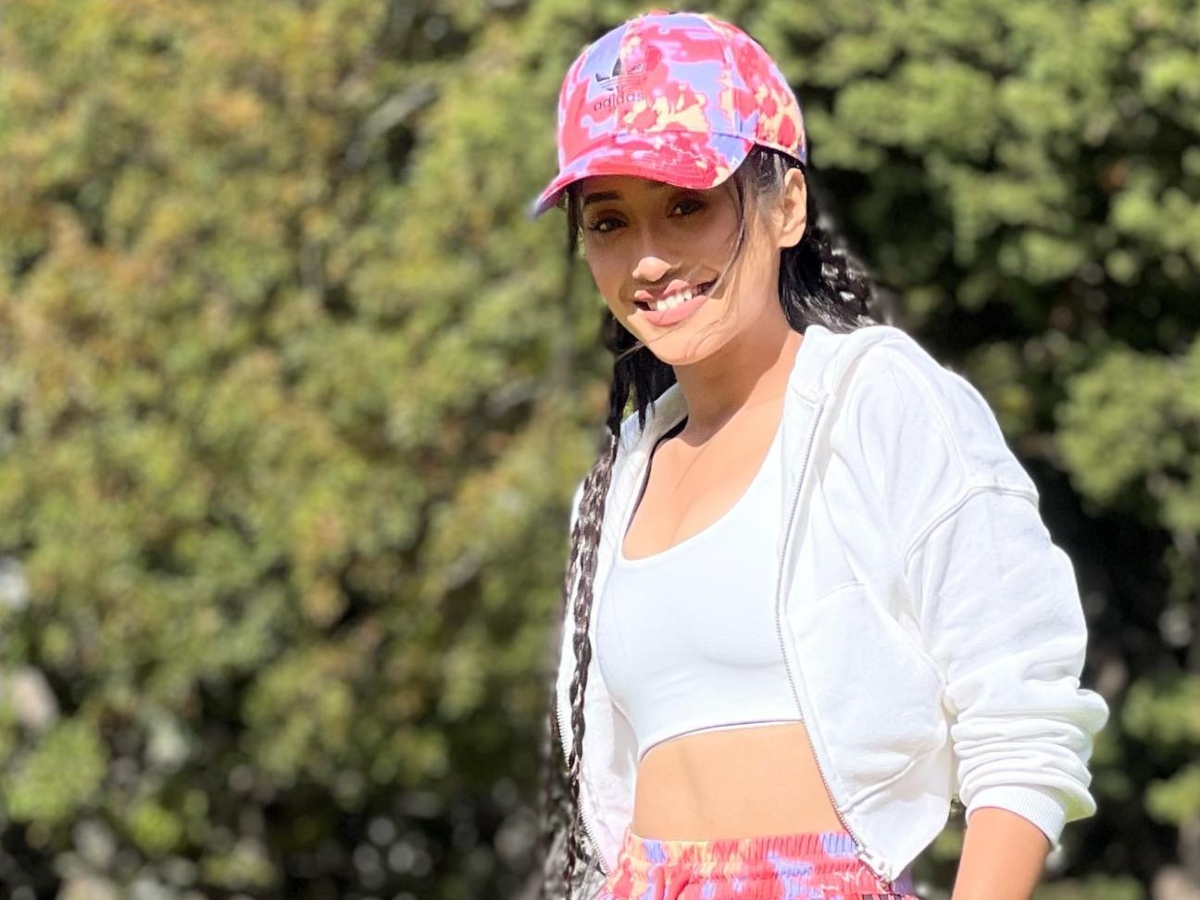 Mumbai: The stunt-based reality show Khatron Ke Khiladi 12 is getting interesting with each passing day. After Erika Packard and Aneri Vajani, it was another popular celebrity contestant Shivangi Joshi who bid goodbye to the show. The actress got evicted from KKK 12 on Sunday, July 24 after she failed to beat Pratik Sehajpal and Kanika Mann in elimination stunt.

As Shivangi Joshi’s journey in Khatron Ke Khiladi 12 came to an end, let’s have a quick look at her total earnings from the Rohit Shetty‘s show. Reportedly, the actress charged Rs 15L per week. As she managed to stay for 4 weeks, her take-home salary from KKK 12 stands at Rs 60L.

Shivangi Joshi is among the highest paid celebrity contestants of Khatron Ke Khiladi 12. Jannat Zubair tops the list with 18L per week fee. She is followed by Faisal Shaikh, Rubina Dilaik and Shivangi.

What’s your take on Shivangi Joshi’s elimination fro Khatron Ke Khiladi 12? Do share your thoughts with us in the comments section below.